Famous young singer Madison Beer, 21, went to a Malibu restaurant wearing nothing but a bra and a pair of baggy jeans.

The star singer became globally famous at only 13, when fellow singer Justin Bieber, 26, shared a video of her singing a song on YouTube on his Twitter account. She became an instant teenage star with a huge following. 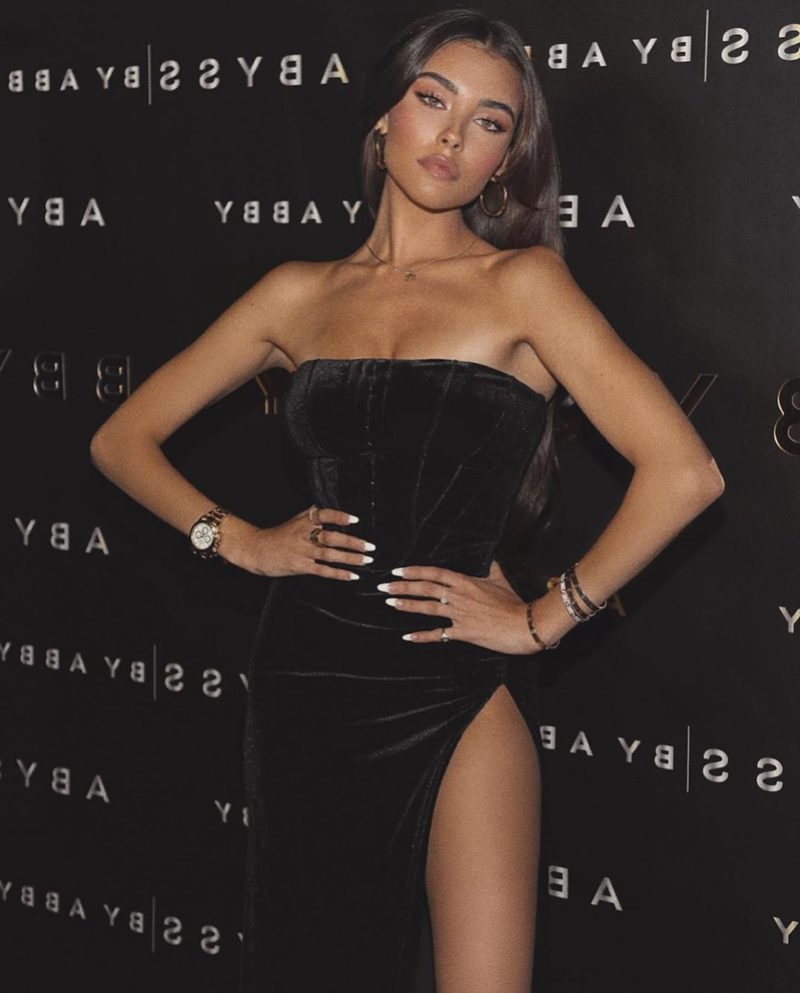 Almost instantly, she singed a contract with Island Records an started her music career. A few years later, she became even more famous for dating Brooklyn Beckham, 21, the son of the legendary football player David Beckham, 45, and his wife, former singer and fashion industry mogul Victoria Beckham, 46. 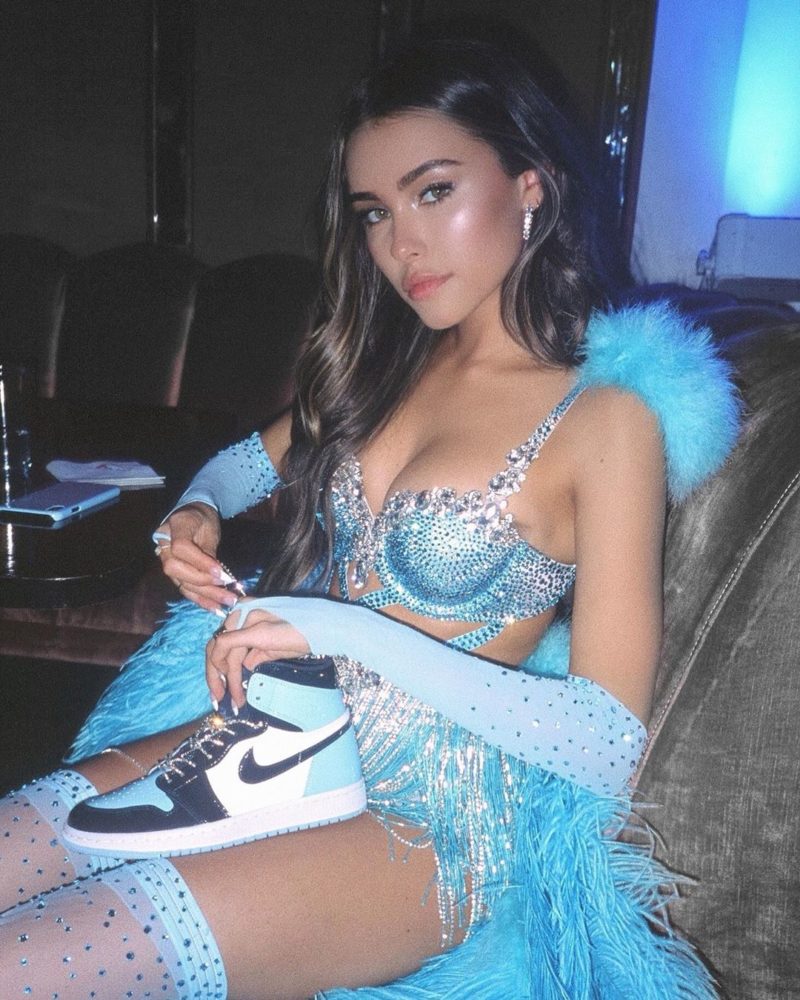 Recently, the young pop and RnB star went to a takeout restaurant in Malibu, California. For this casual occasion, she wore a tiny yellow bra and baggy jeans. She also wore a Louis Vuitton handbag, sneakers, and a black surgical mask. After shopping for some food, she went back her car and drove home. 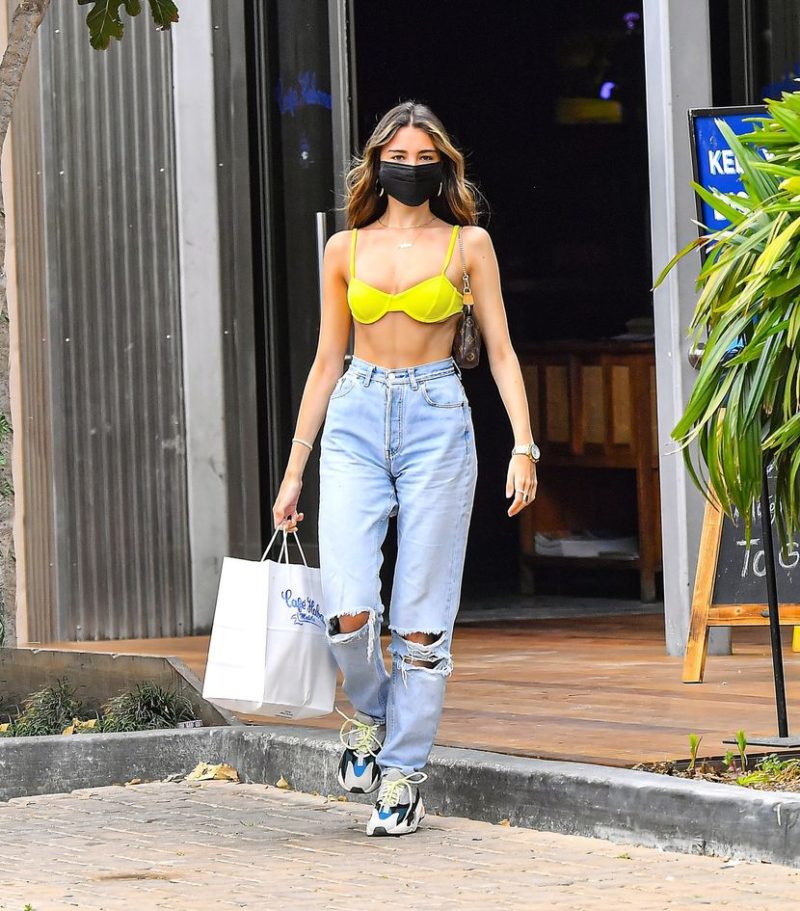 Beer is also very popular on social media, especially Instagram where she has over 18.3 million followers. She loves sharing photos from her exciting life, as well as provocative and racy snaps from her many photo sessions and shows.