Singer Chris Trousdale, famous for being a part of the pop boy band “Dream Street,” has passed away due to coronavirus at the age of 34.

The pop star passed away on Thursday night at the Burbank hospital in California, from complications caused by COVID-19. He caught the virus last month. 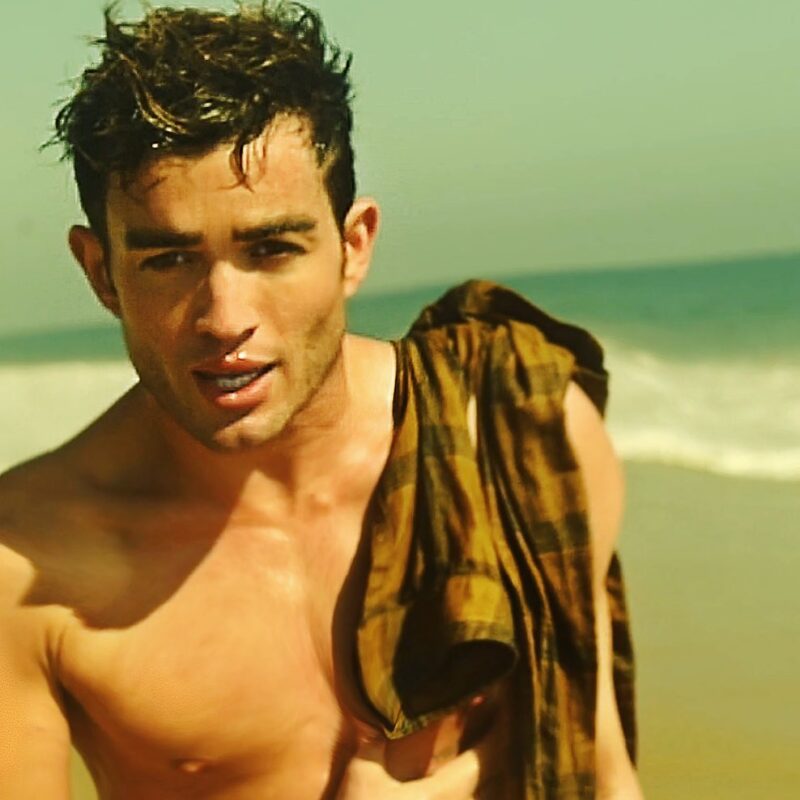 Chris joined the popular 1990s and 2000s popular in 1999. Together with Matt Ballinger, Frankie Galasso, Jesse McCartney, and Greg Raposo, he recorded several hits. The young singers and artists were noticed by a New York talent hunter. 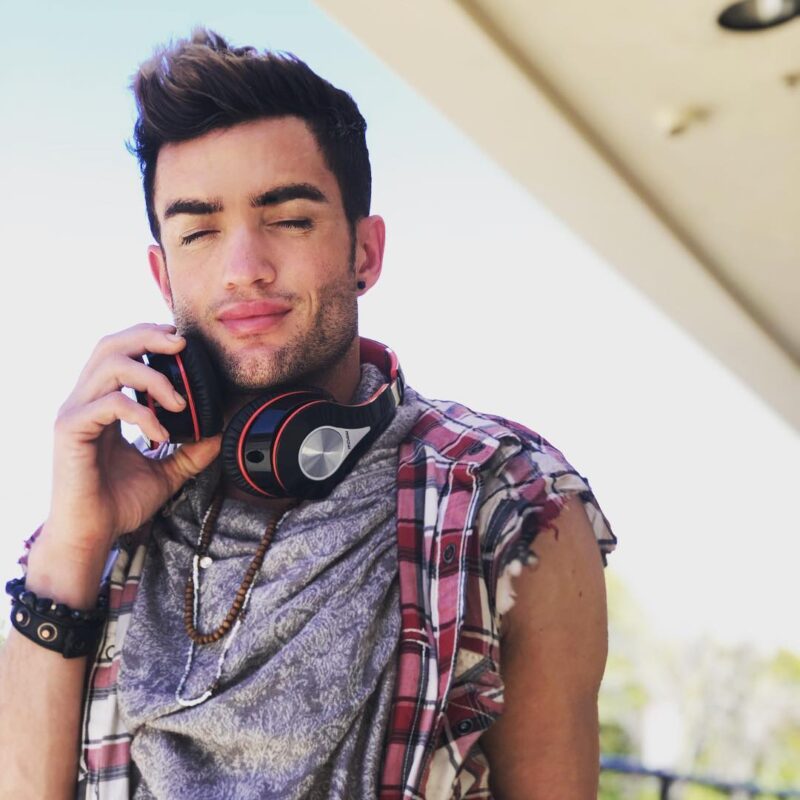 Trousdale was 14 when he joined the band, and although they had some success, the band only lasted for three years. In 2002, they dismembered following copyright issues with the boys’ parents and managers. However, those three years were enough for the group to gain a large fan following. They had two albums and several big hits, most famous of which is “It Happens Every Time.”

Following the band’s breakup, Chris went on and started his solo career, and even became a Disney star. He released two songs, “I’m Gonna Make You Love Me,” and “You’re The One I Want.” Both of these songs became huge hits among teenagers. Chris also had brief careers on Broadway. 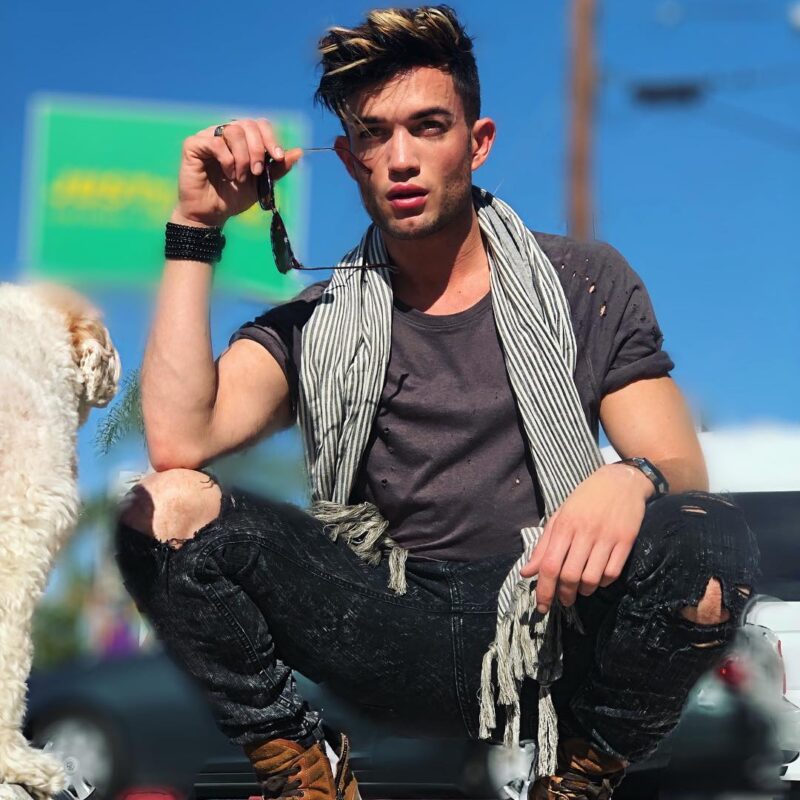 The sad news of his passing were confirmed on his official Instagram account. His team informed the 18,500+ followers with a heart-wrenching post shedding more light on the circumstances of his death.

It is with a heavy heart that we confirm the passing of Chris Trousdale on June, 2, 2022 from an undisclosed illness. He was a light to so many and will be missed dearly by his family, friends and fans all over the world. Although it felt like he belonged to us all, the family is requesting that you respect their privacy at this time of grieving. Should you wish to make a donation in his honor, please give to ASPCA.

A post shared by Chris Trousdale (@christrousdaleofficial) on Jun 3, 2022 at 2:37pm PDT