Home Celebrities Jailyne Ojeda Shows One of Her Great Skills in an Instagram Video!
Celebrities

Jailyne Ojeda Shows One of Her Great Skills in an Instagram Video!

Social media influencer Jailyne Ojeda Ochoa treated her fans on Instagram with the video in which she shows her culinary skills.

The brunette bombshell revealed to her 11.3 million followers one of her recipes for a traditional Mexican dish – tacos. She made it for her parents, who enjoyed in Ojeda’s meal at the end of the video. 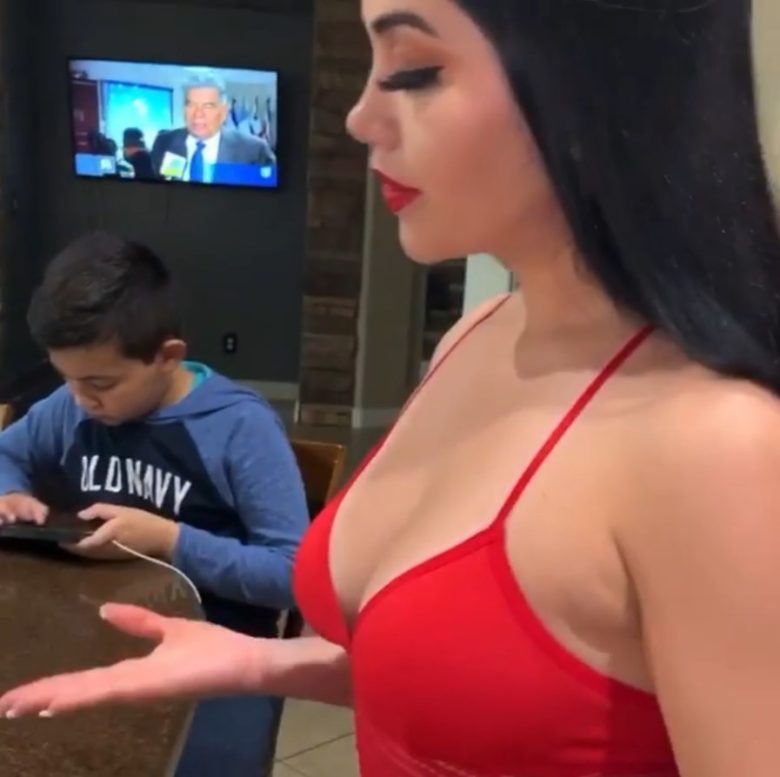 “I made some delicious tacos for my parents, and then I ate my salad and my fruit hahahaha”, the caption of the video read.

Jailyne chose a daring outfit for preparing food. In all red combination, her curves came to the foreground.

Her fans were delighted her fans with this video, which already has almost 450,000 views. One of her followers had a business proposal for her: “You should make a YouTube cooking channel”. 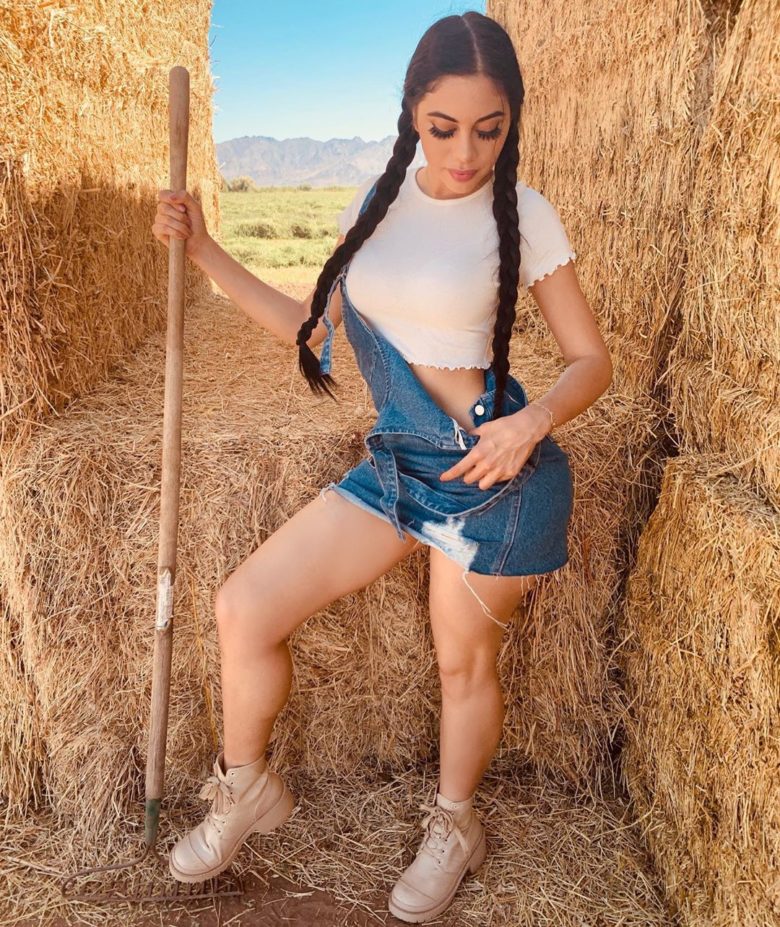 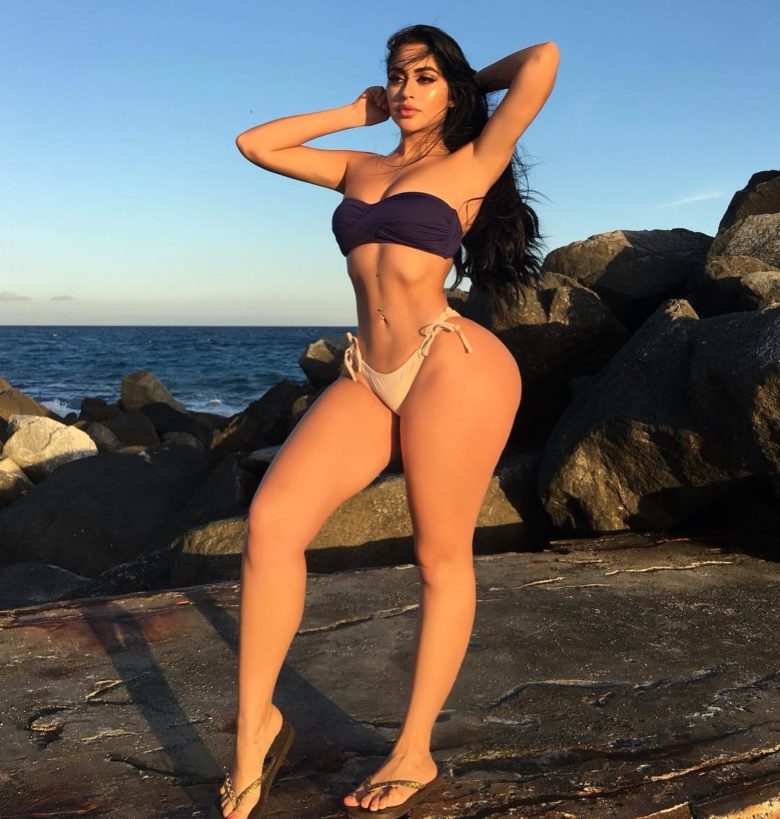 Jailyne Ojeda is famous for her sultry Instagram posts in which she often flaunts her hourglass figure in provocative outfits.

I’m a dog mom ? I talk to my dogs like they’re my kids. I got my black Pom from @pomeraniamania outfit from @divamodafashioncouture