Serena Williams Says She Knows Nothing Of Meghan Markle

Arguably the best female tennis player in history Serena Williams, 38, has been best friends with the former Duchess of Sussex Meghan Markle, 38, for years. However, she revealed she is not familiar with her move to LA.

During a live interview between supermodel Naomi Campbell and Serena’s older sister Venus, 39, Serena crashed in on the fun and stole the show. 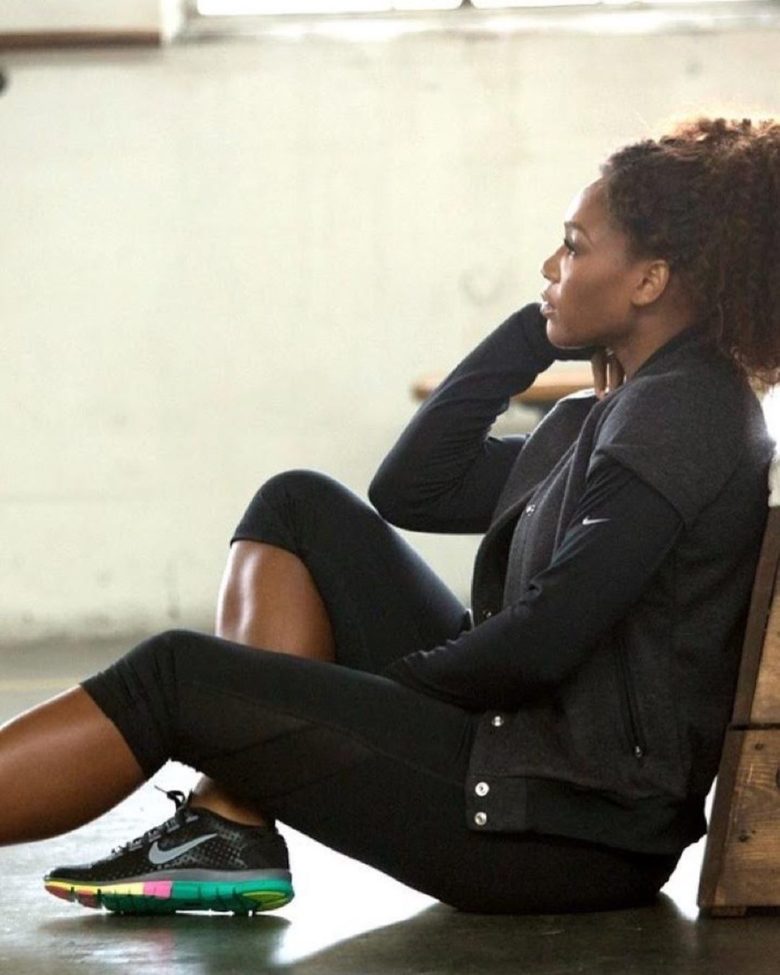 Campbell asked Serena about her friend Meghan and her big move to the West Coast. She asked, ““Are you happy that your girlfriend’s moved to America? Meghan Markle?”

Serena then answered, “Don’t know what you’re talking about. Don’t know nothing about that.” Naomi continued, “”I mean, they’re on the West Coast. It’s a big deal!” Serena then joked and said, “Never seen it, never heard of her, don’t know her.” 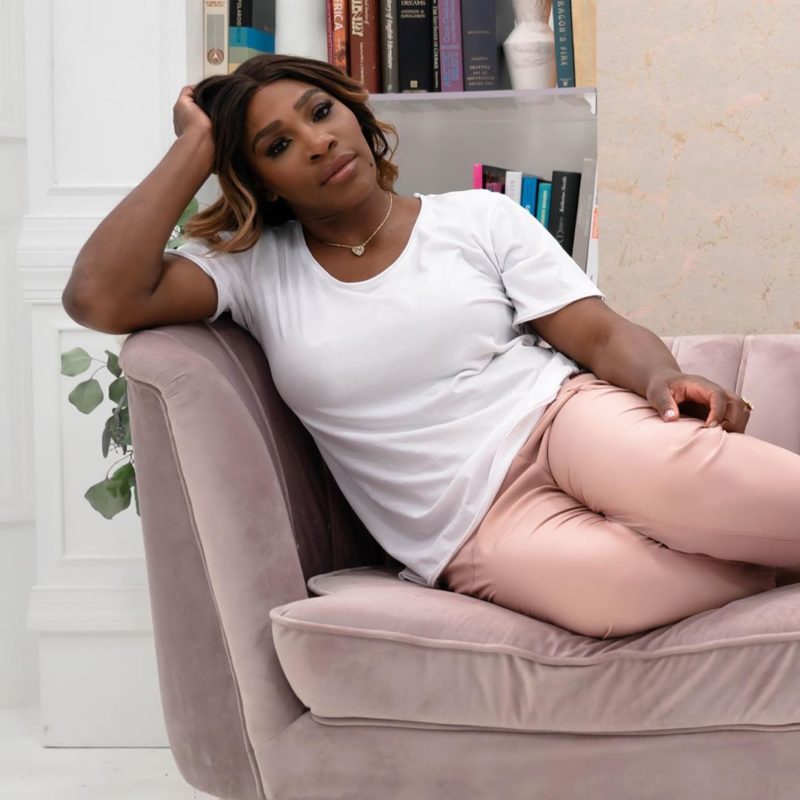 Serena Williams and her husband Alexis Ohanian were some of the biggest names at the Royal wedding of Meghan Markle and Prince Harry in Windsor. She also hosted Meghan’s baby shower. Of course she knows a lot about her friend and her husband, as well as their LA plans. She simply did not want to reveal them!

Read also: Serena Williams Proves It Is Hard to Be a Working Mom