Sean Penn’s Daughter Flaunts Her Curves At The Beach

Dylan Penn, 29, is the daughter of the famous Hollywood star Sean Penn, 59. For Mother’s Day, she went to a local beach in Malibu with her mother Robin Wright, 54, flaunting her amazing body in the process.

Dylan Frances Penn continued the family tradition, and like her parents, she has become an actor. However, she is also a model. Therefore, she loves posing and showcasing her best features. 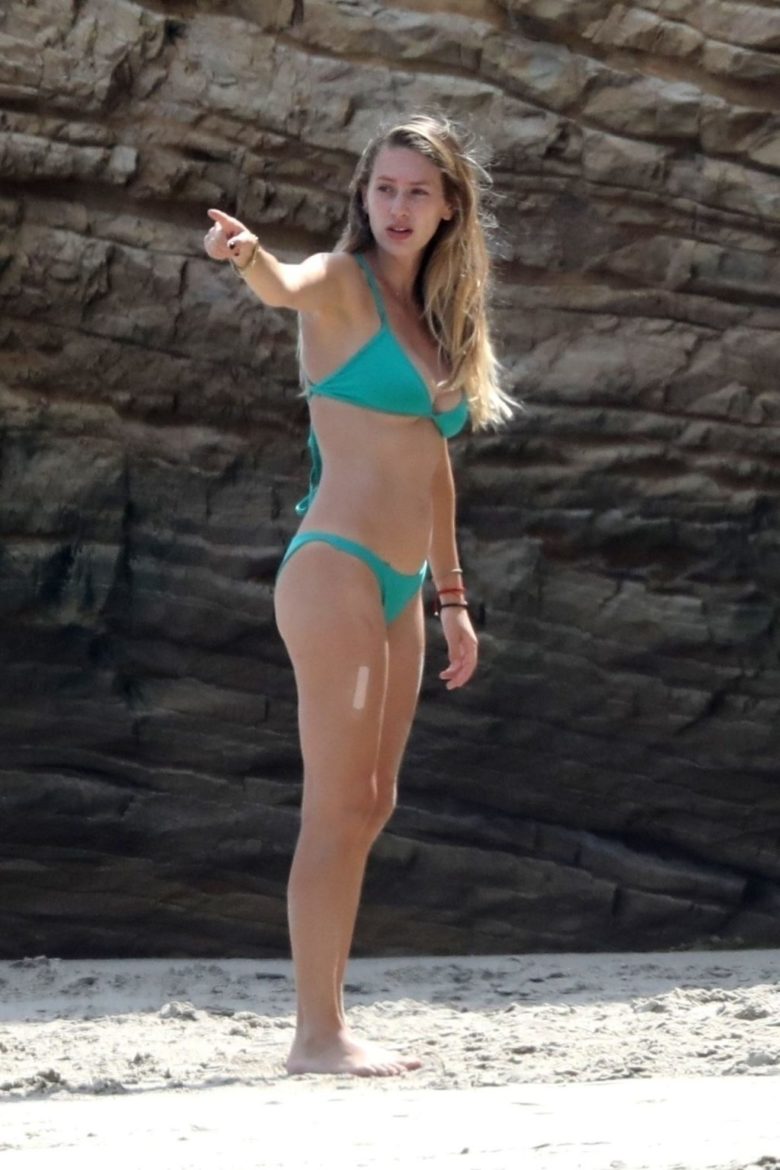 During her day on the beach, the paparazzi snapped her in an azure two-piece bikini. The top part had trouble keeping in her breasts that almost fell out, while the small bottoms accentuated her booty and lean legs. 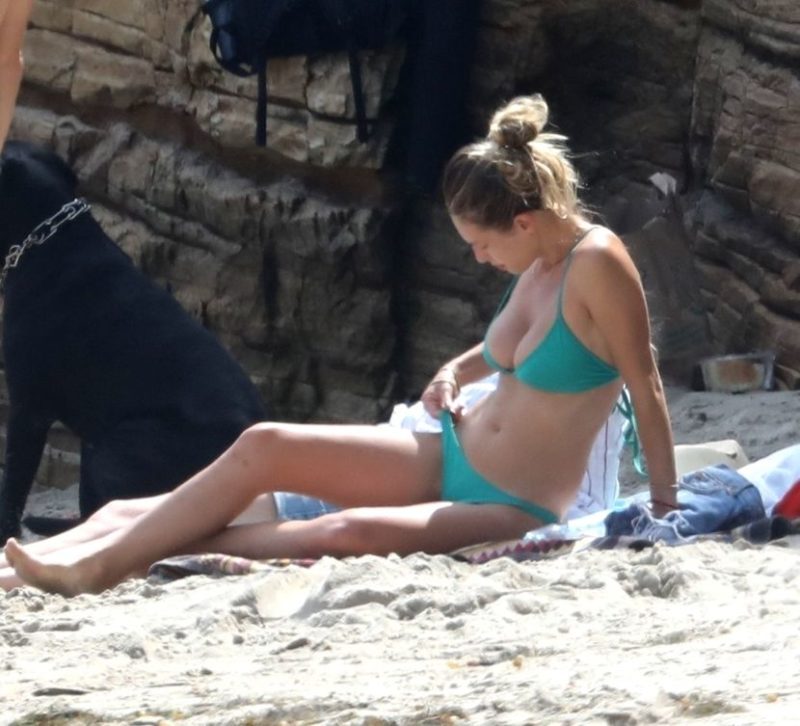 The mother-daughter duo spent the whole day together. Robin did not strip down to either swim or sunbathe. She wore a shirt and shorts. Robin’s husband Clement Giraudet, 35, accompanied them, as did their dog. 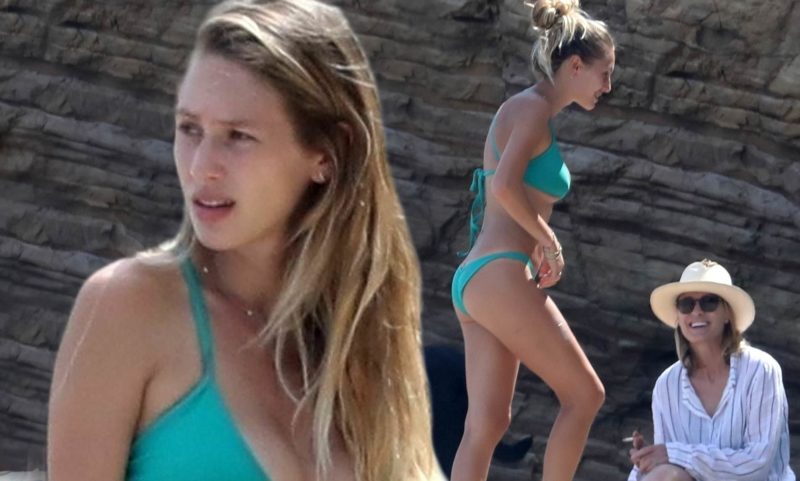 Wright and Clement have been together since 2017. In August of 2018, they got married. Sean Penn and Robin Wright divorced in 2010 after 14 years of marriage. Except Dulan, they also have a son, Hopper Jack Penn, 23.