Sean Hannity Ends His Marriage After More Than 20 Years

Former journalist, Rhodes, and TV host, Hannity, married back in 1993 and have two children. Their son is named Patrick, while the daughter carries the name Merri Kelly. 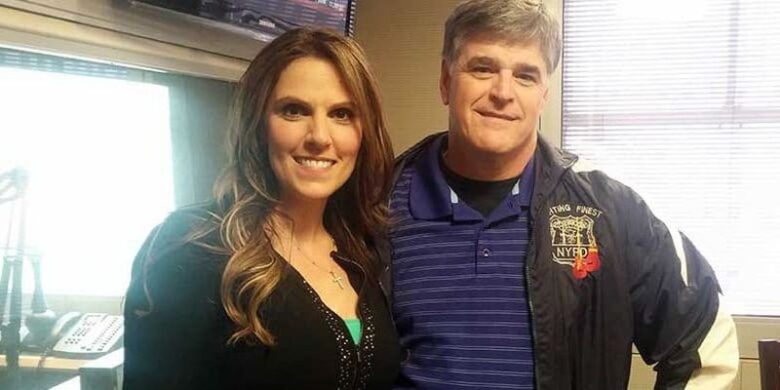 While the news hit the stands now, it would seem that the couple split years ago. According to their friends, they separated more than a couple of years ago and only formally divorced last year. It was their decision not to make things public.

Read Also: Why Did Bruce Willis and Demi Moore Divorced Each Other?

The rumors of their separation started in months before coronavirus pandemic as the couple wasn’t seen together as often as before. There were many Fox events that the couple attended together in years prior but nothing in recent times.

After coming in possession of information that Hannity and Rhodes divorced, Page Six received an official statement from the couple: “Sean and Jill are committed to working together for the best interests of their children. Amicable agreements were entered into over four years ago between Sean and Jill. They maintain a close relationship as parents to their children. Neither will have any further comments and ask for the sake of their children that their privacy be respected.”

According to their friends, they remain in good relations: “Sean and Jill remain on very good terms and still have family dinners, and attend tennis tournaments for their children. Sean is still close with members of Jill’s family.”