This time around, the cute animal oversaw the workout Arnie was doing at his home. His fans and followers got to meet all three of his beloved pets during the height of the COVID-19 pandemic. 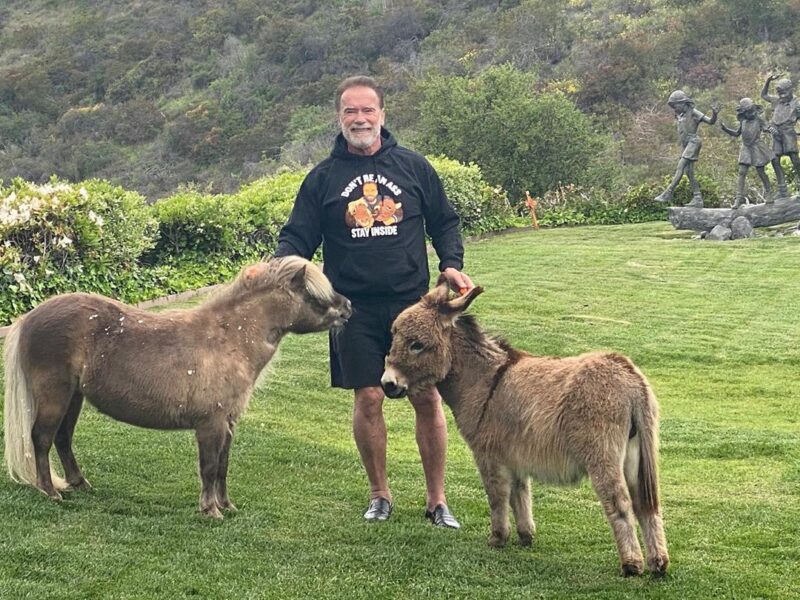 To entertain the people around him, Arnie shared numerous photos and videos of Lulu the donkey, Whiskey the pony, and Cherry the puppy. They became true social media stars thanks to their precious antics at home. Arnold Schwarzenegger is famous for his unique sense of humor and laid back personality in his older years. Pair that with three pets he considers family, and you get amazing Internet content! 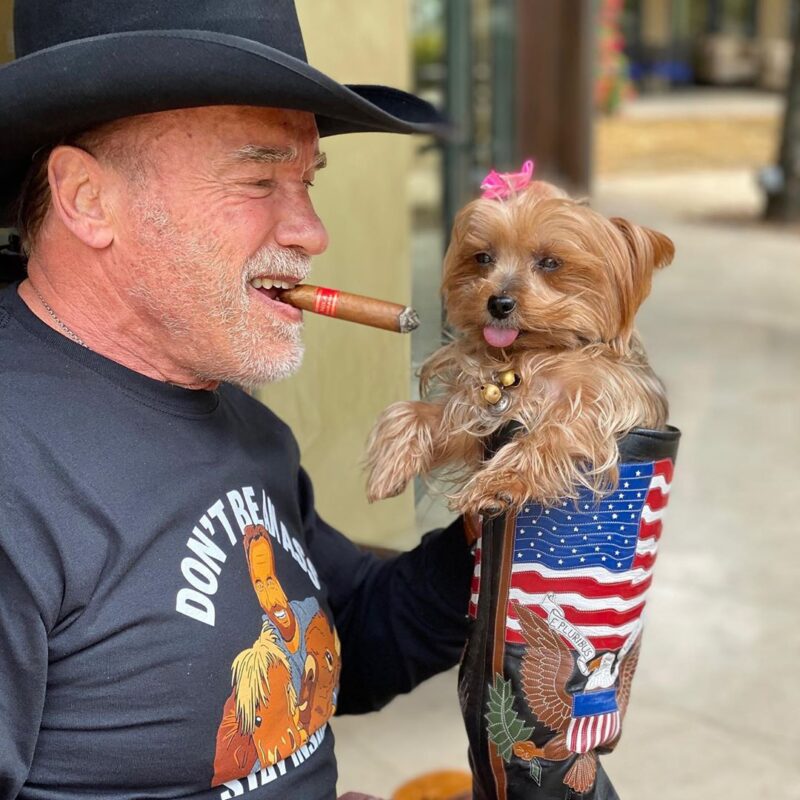 The latest of such videos saw Lulu hurriedly and excitedly entering the home gym. At the start of the video, Lulu does an adorable and funny hop as she enters the gym. Then, she proceeds to overlook all of Arnie’s exercises. The video gives us a better look at his enormous home gym, too.

As all of the others, the video became viral and received almost 5 million views and 1 million likes on Instagram. It also has nearly 16,000 comments, some from from other celebrities, as well as Arnold’s son Patrick. Just two days before the joint workout sesh, Lulu showed us another, equally important hobby: chilling.

Lulu is having a hard time adjusting to the work week.

Daughter of Famous Blogger Ashley Stock Passes Away at 3