Arnold Schwarzenegger, 72, the former bodybuilder, actor, and politician, is one of the most interesting and funny celebrities to follow on social media. During quarantine, he has shared a number of adorable videos with his many pets. Now, he showed us hot to stay active and stretch properly while at home.

The “Terminator” and “Predator” star showed his fans how to do a full split, and recorded everything right on his kitchen counter. Arnie has been quite active during the pandemic, so this should not be a surprise at all. 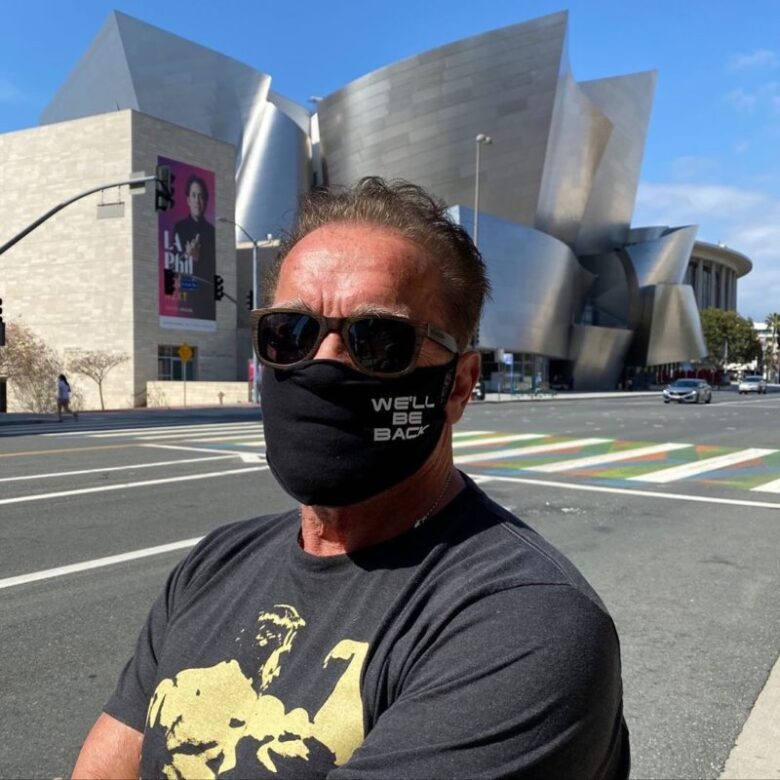 Schwarzenegger is famously a fan of comedy and jokes, and it is safe to say his latest video does not disappoint. Make sure to watch it until the end for a special twist! Even though the video was not serious, his close friend and colleague Sylvester Stallone commented, “Very impressive, rubber man!”

Flexibility is as important as the pump.

As a major celebrity, no wonder anything he does draws in tons of attention. He has more than 20.6 million followers on Instagram, and this video gained over 674,000 likes. In addition, it has over 3.1 million views and 32,000 comments. 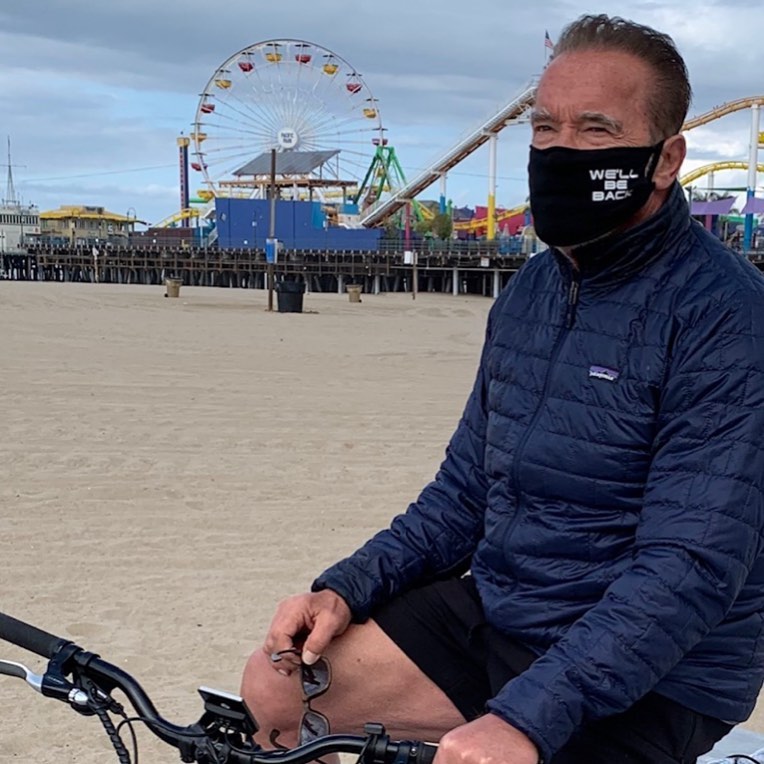 During the quarantine situation in California where he lives, Arnold has been more active than ever. He cycles almost every day and was even spotted with on of his children during a father-son cycling session.

British Rapper Ty Passes Away At 47 Due To Coronavirus