Legendary actor, bodybuilder, and politician Arnold Schwarzenegger, 72, and his lookalike son Joseph Baena, 22, went for some father-son cycling in California.

The “Terminator” star brought along a cool face mask that said “We’ll Be Back”, a twist on his famous line “I’ll be back” from the said movie. He looked quite intimidating while riding his military print bicycle. 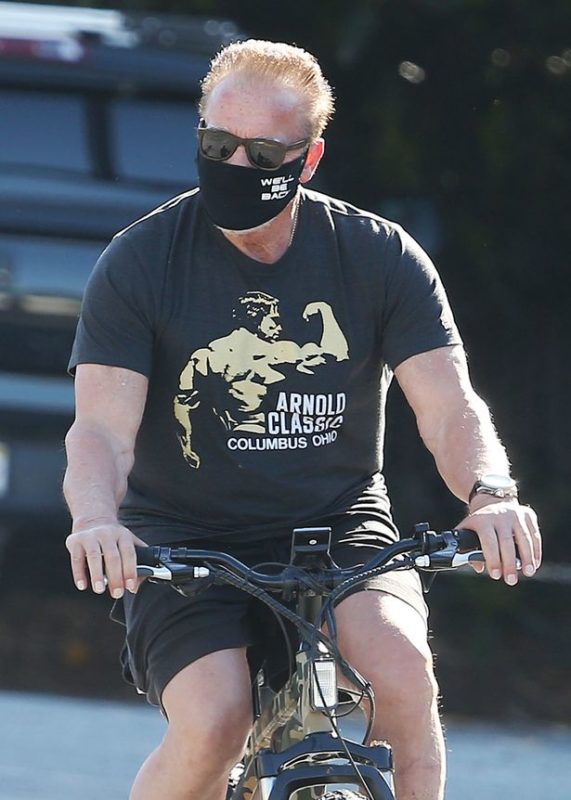 The former Governor of California completed the look with a pair of sunglasses, a T-shirt with his silhouette on it, and some shorts. Before his bike ride, he stretched to prepare his body a little bit. Arnie is no stranger to being active so he knows exactly what he needs to do at all times. 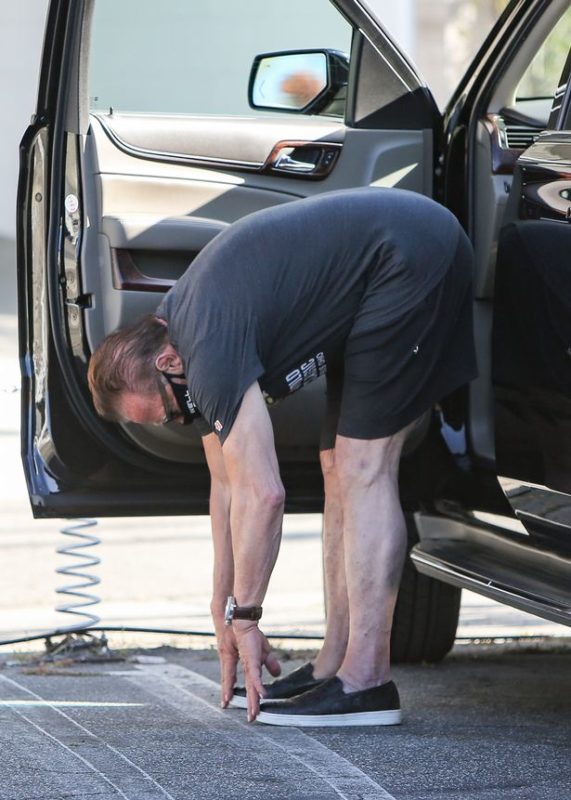 His 22-year-old son wore a baseball cap, a black T-shirt, and shorts. Out of all five children, Joseph resembles his famous father the most. He follows in his footsteps when it comes to bodybuilding, and he also inherited his famous jawline. 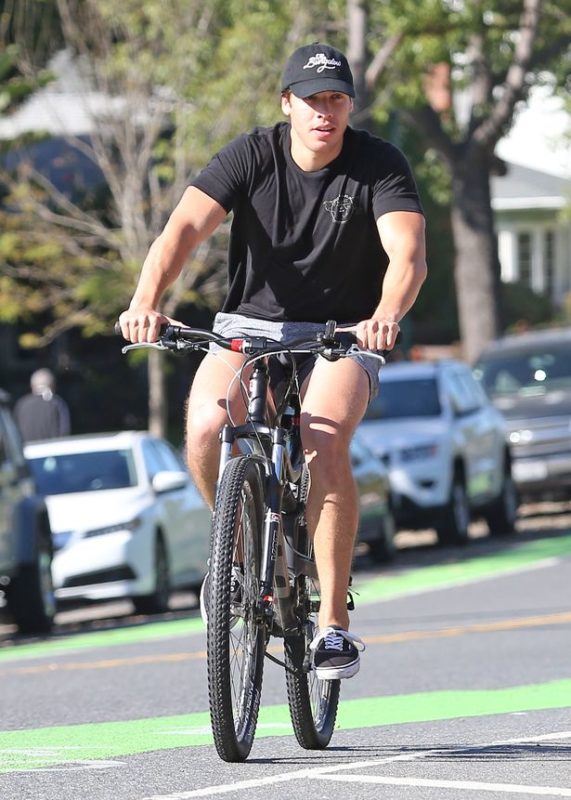 Ironically, he is Arnold’s only illegitimate son. His mother is Mildred Patricia “Patty” Baena, a former employee in the Schwarzenegger household. Joseph was a secret since his parents hid him away from the public until 2011.

The legendary action star has four more children with his ex-wife Maria Shriver, including Katherine, 30, Christina, 28, Patrick, 26, and Christopher, 22.

Can Vacuuming Improve Your Quality of Life?