Scarlett Johansson decided to marry Colin Jost, although she said that after two setbacks, she no longer believes in marriage.

The 35-year-old Hollywood actress will tie the knot with 37-year-old actor Colin Jost, according to media sources close to the couple. This will be her third marriage.

Although she has previously said that she no longer believes in marriage, the attractive actress plans to stand in front of the altar with Colin Jost, whom she got engaged to in May this year. 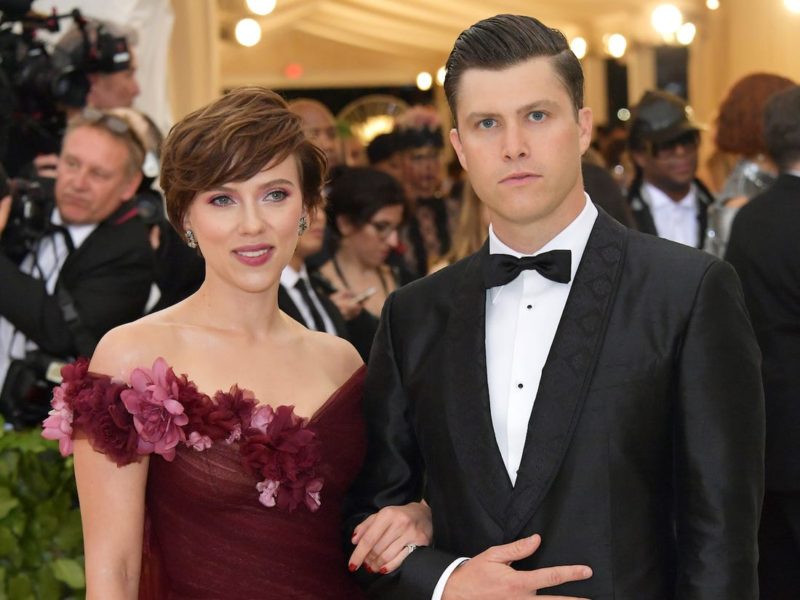 Her affair with a two-year older actor was made public a few months after the Hollywood beauty split from journalist Romain Dauriac, who was her second husband. Dauriac and Johansson have a five-year-old daughter Rose Dorothy.

After the third engagement, Scarlett stated: “Marriage between two actors is a big challenge because one of the two is always more successful. Partners must be confident in love, but also in their careers.”

Her romance with Colin Jost began filling the newspaper columns even during the actress’s troublesome divorce with a journalist. They were caught exchanging tenderness at the time.

Her first husband was the equally famous actor Ryan Reynolds, but their marriage lasted only three years, and each time, Johansson made headlines after a failed love affair. 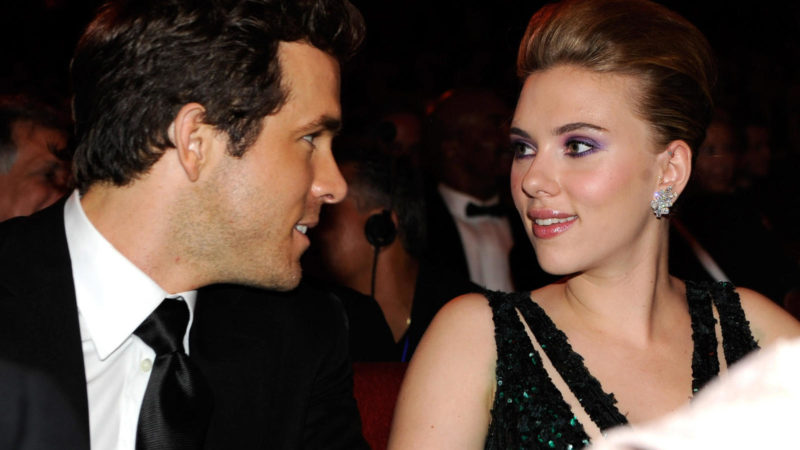 “I think marriage is a romantic and beautiful idea, and it can be a great thing, but I still think spending your whole life with the one, same person is not natural,” the actress said earlier.

Leo DiCaprio and Blake Lively Dated Before She Met Ryan...