Home Celebrities Edward Norton Saves DiCaprio’s Life: He Was Diving With Eagle Rays and Nearly Ran Out of Air
Celebrities

American actor and director Edward Norton revealed that he saved Leonardo DiCaprio’s life a few years ago while diving in the Galapagos Islands.

He said in a Jonathan Ross talk show that it is true that he saved his fellow college DiCaprio from drowning.

Norton said that on one occasion, while diving in the Galapagos, DiCaprio ran after a pack of eagle rays and almost ran out of oxygen in a bottle, NME reports.

“We dived with Sylvia Earle, a great oceanographer. I’ve known Leo for a long time, and I know he goes crazy near animals. He’s passionate like a kid. A pack of hundreds of rays were swimming beneath us, and I saw that expression on his face,” Norton said. 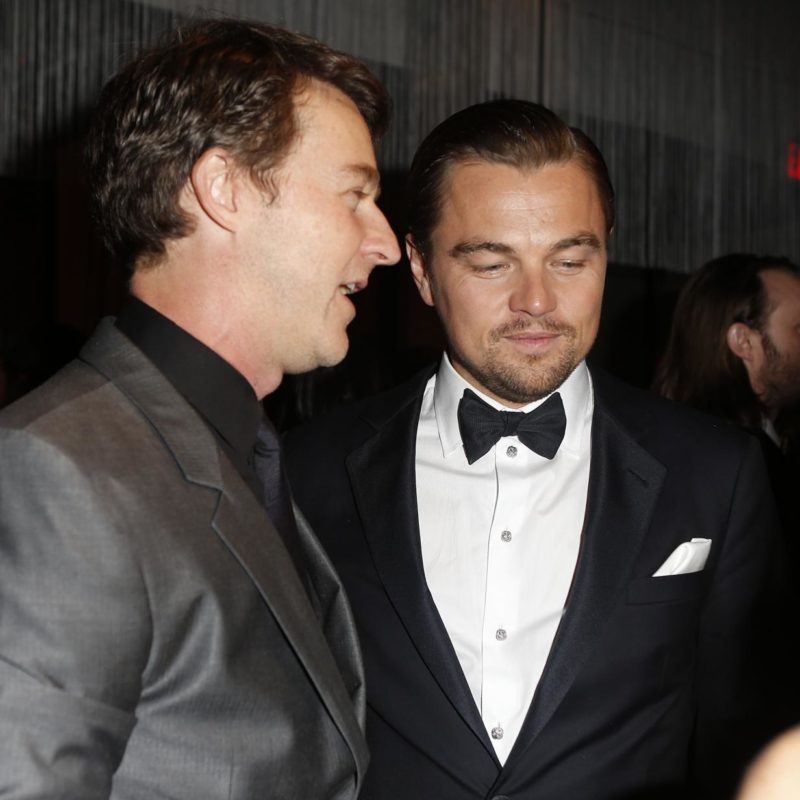 DiCaprio just ran after a pack of eagle rays. “I saw him charging off with this camera that he had, and I have been diving since I was 16 years old,” Norton said. “I reflectively looked at my watch and was like, ‘We’re very close to the end.’”

So, he decided to run after his colleague. “I thought ‘he is chasing after these creatures, he will run out of air,’ and he really did,” Norton recalled.

Leonardo DiCaprio and Camila Morrone Have a New Family Member

Leo DiCaprio Stayed True to Her For 23 Years, But...