Actress Sarah Jessica Parker, who became famous for her role as a fashion icon Carrie in television series “S*x and the City”, was recently spotted grocery shopping. The 55-year-old was not in her greatest edition – she had oily hair, no makeup, and she donned a tracksuit. 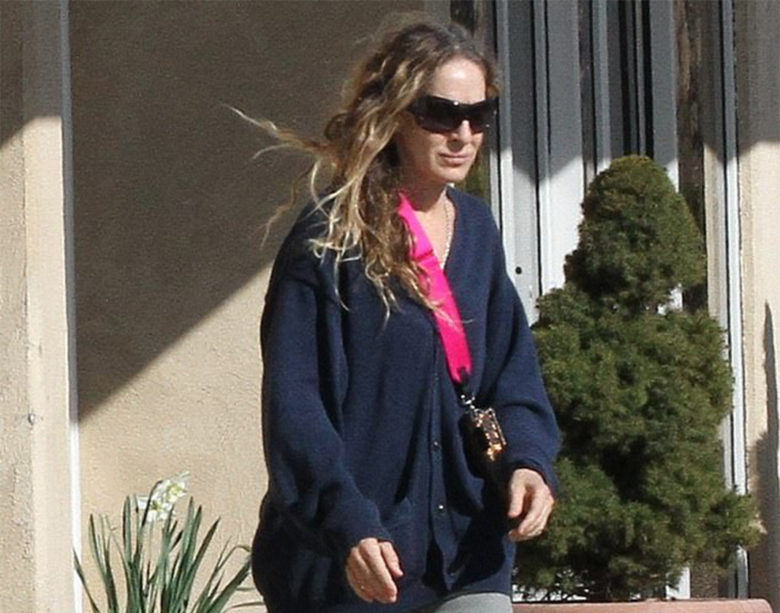 She didn’t seem at all upset by the paparazzi photographing her in such an issue.

“What happened to her?”, “Okay, quarantine affects the appearance …”, “Does she looks dirty to you?”, “She never looked like this”, some of the comments on her appearance read. 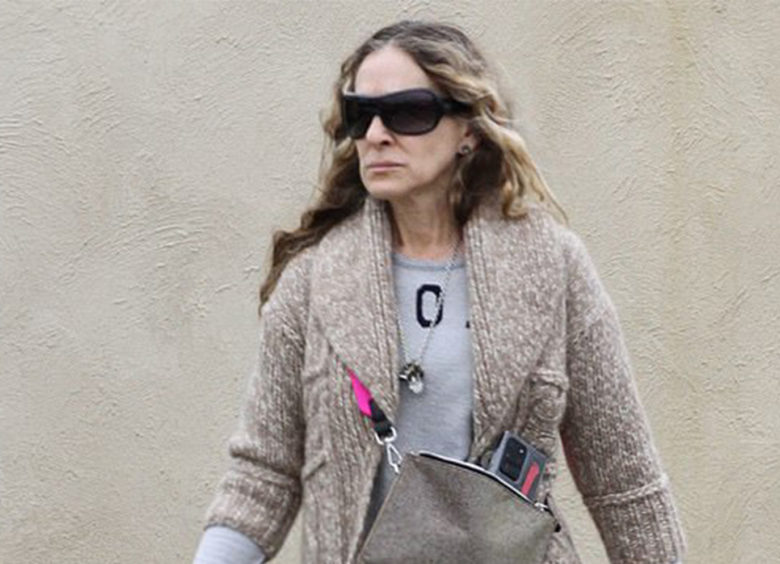 Sarah Jessica is otherwise adorned with the epitome of a fashion icon, and most imagine that she looks in her private life the same as in the popular series.

The actress, who became famous for her role as journalist and columnist, also experienced unpleasant situations at the beginning of her career. 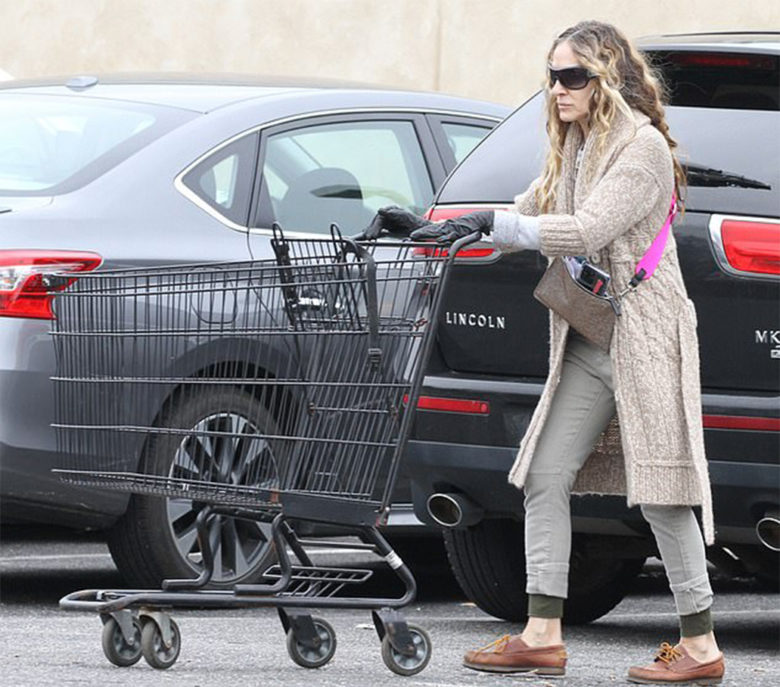 “I’ve had nothing happen that can compare with some of the most harrowing stories that we’ve all heard, but I’ve certainly had to try to figure out how to stand up for myself or at least try to feel comfortable… Be heard to the degree that I can do my work”, Parker said on one occasion. 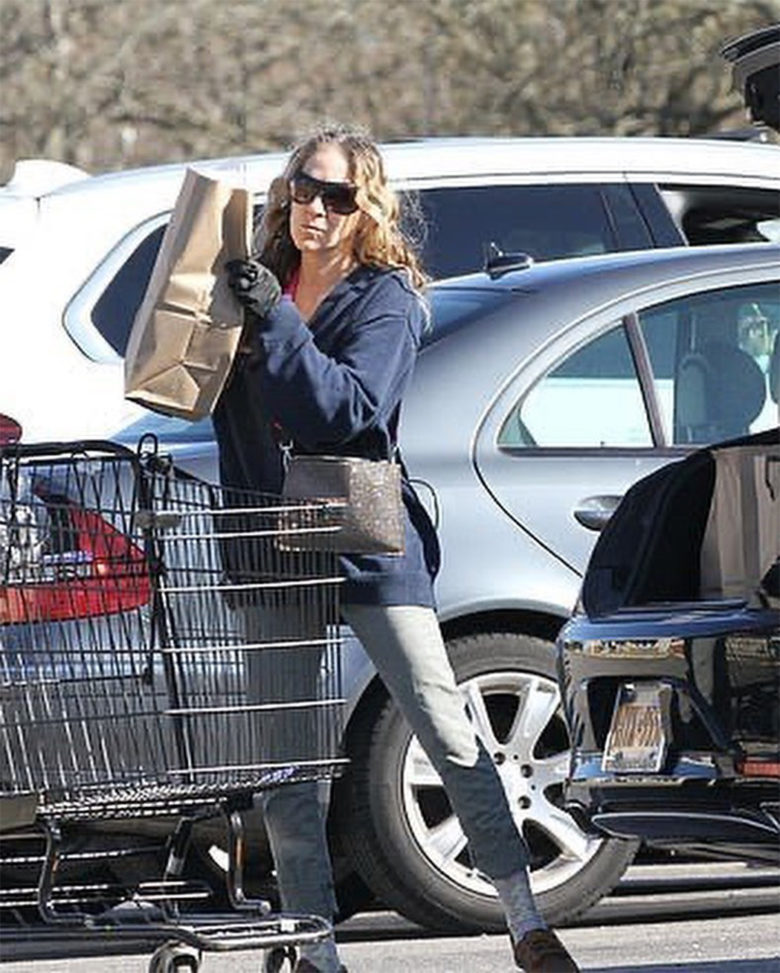 She added that no matter how many obstacles in the world of acting for women still exist today, she has always wanted to do just that. 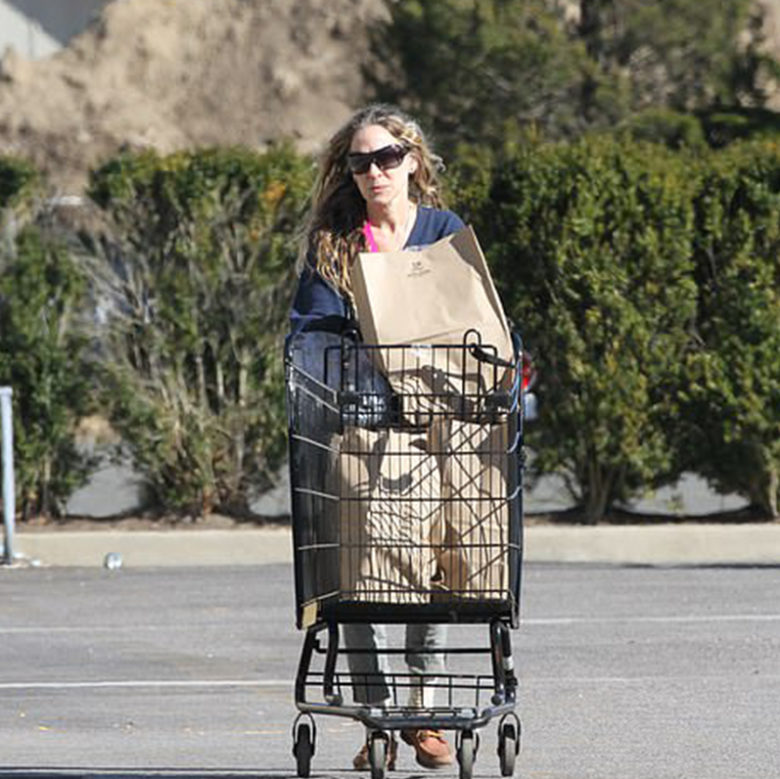 “It wasn’t rampant, but I was certainly aware it’d been a cultural, endemic problem for a long time. Even if I wasn’t on the receiving end of it, that didn’t make me unaware of it”, the actress commented.

#SarahJessicaParker stepped out for grocery shopping in Hamptons. Photo splashnews.com

Blac Chyna and Jordyn Woods Show off Their Figure During...

Do At-Home Sinus Treatments Work At All?