Williams is shaking up their line up for the upcoming 2022 season, as they replace veteran Robert Kubica with a rookie Nicholas Latifi.

Latifi will drive alongside George Russel in the nest Formula One season. Kubica announced his departure back in September and the move isn’t a surprise.

The countdown to the end of a busy #F2 season is on! The aim this weekend in Abu Dhabi is simple: to maintain P2 in the championship and finish 2019 in style. ?⁣ ⁣ Click the link in my bio to read my race preview on my website. ⁣ ⁣ ⁣ ⁣ ⁣ #AbuDhabiGP ?? #FIAF2 #yasmarinacircuit

“We look forward to him stepping up into this new role, as we look to fight our way back to the midfield,” said Claire Williams, deputy team principal.

Born in Montreal, Quebec in 1995, Latifi began racing in 2009. In 2012 he appeared for the first time in a single-car championship, in Italian Formula 3. He won his first race that year. The next season, he transferred to the FIA European Formula 3 championship, which is considered the main avenue for young drivers on their way to Formula One.

Unfortunately, the 2013 season wasn’t very successful for Lafiti, as he finished 15th. He didn’t manage to win a single podium in the season. He had more success next year and in Silverstone, the second race of the season, he claimed his first podium in F3. 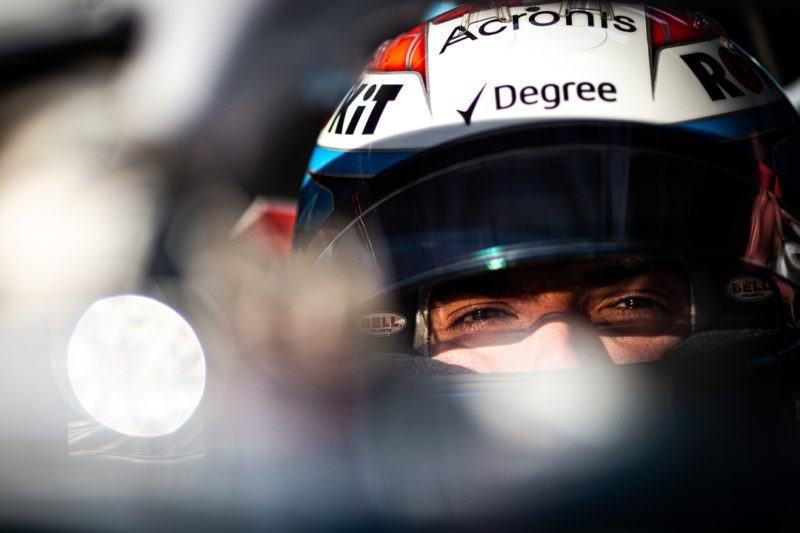 In 2015, Latifi drove both GP2 and Formula Renault 3.5 Series. He managed to finish tenth. In 2016, he finally snagged a permanent seat in GP2 with DAMS. In the first race, he finished second. Unfortunately, that proved to be his only podium in that season. At the end of the year, he was hired by Renault as a test driver. The F1 experience proved crucial, as his next Formula 2 season was his most successful to date. He scored one win and eight podium places that season, enough for the fifth place in the final standings.

In 2018, he left Renault for Force India, again as a test driver. 2019 saw him change teams again, this time moving to Williams. He spent the season as a test driver and reserve for Robert Kubica. 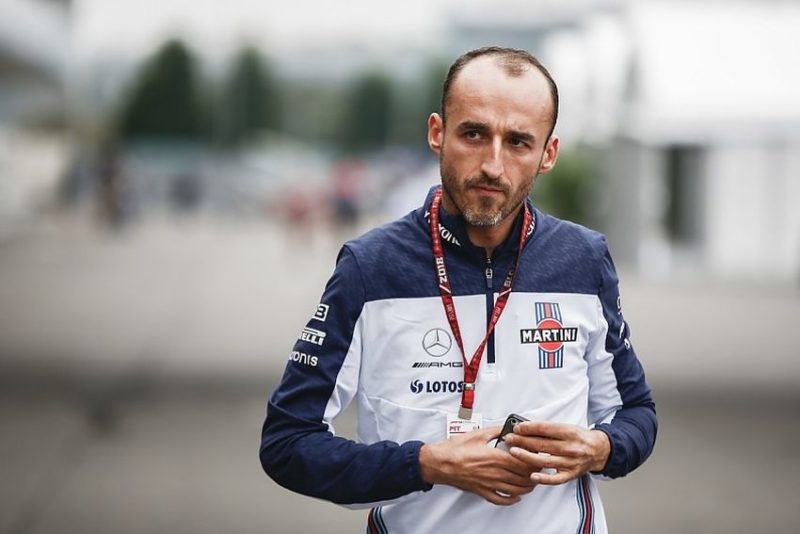 With this latest announcement, the full Formula One line up is now complete for the 2022 season.

Top 10 Formula 1 Racers That Have Better Cars Than...