Hollywood actress Angelina Jolie found herself once again in the tabloid spotlight, but this time not because of her movie role, but because of her unexpected romance. According to Woman’s Day, the actress is in a happy relationship with her colleague, 32-year-old Evan Rachel Wood.

Even though Hollywood diva had several marriages with famous men in the film industry, it seems that she has finally decided to change sides. 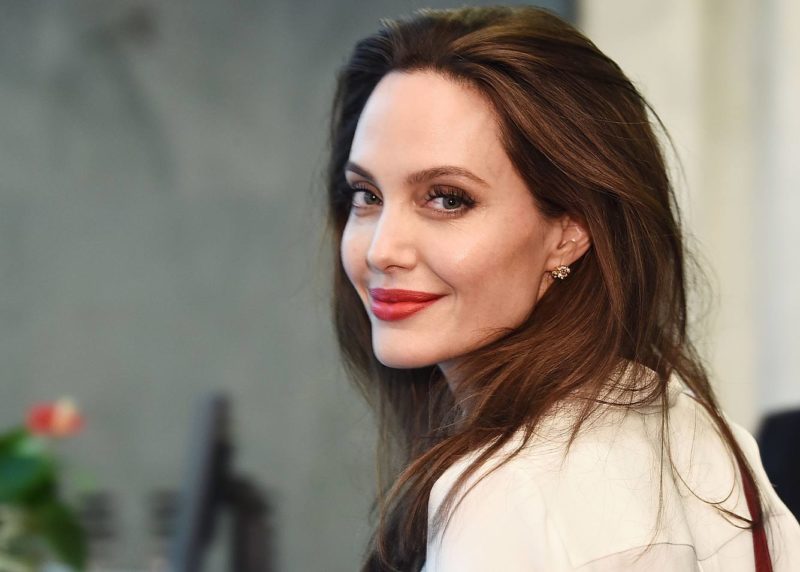 A source close to the actress said to Woman’s Day: “Angelina is absolutely smitten with Evan. And while she’s determined to keep things private for as long as she can, she’s told pals that she’s done with men and is the happiest she’s been in a long time.”

The questionable source continued: “Ange always thought Evan was incredibly attractive and said they had a spark after hanging out backstage at the awards, but they both had partners at the time. They had electric chemistry, and Brad even joked about feeling left out after Ange gushed about Evan afterward.”

According to the source, the magnetic attraction between the two actresses was created ten years ago at an event where the beauties were in the company of their male partners. Angelina came with Brad Pitt, while the Westworld actress appeared with singer Marilyn Manson. 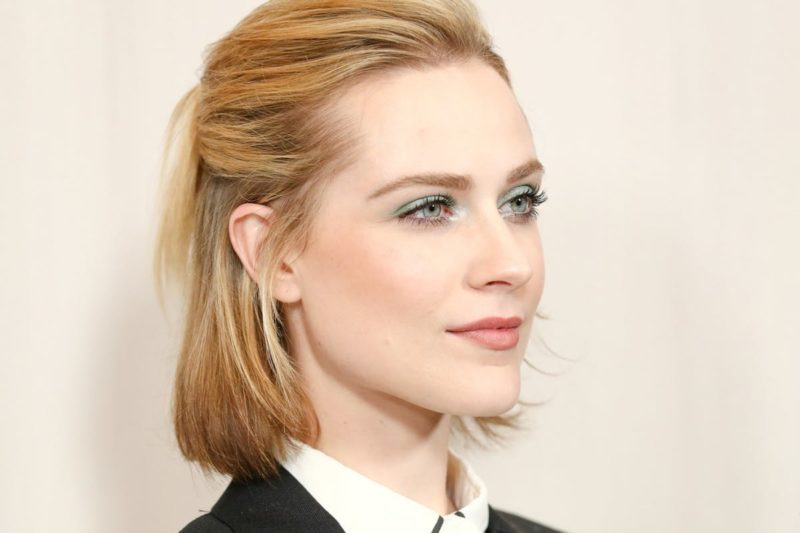 “It can be said that this was love at first sight, but both were in happy relationships and had to suppress their feelings, but in the end, they were joined by fate, and now they can finally enjoy each other”, the source added.

Despite the bombastic headlines of tabloids, Angelina Jolie yet didn’t make a statement about the claims made in the media, so at this point, it is still questionable how much truth is in the whole story.

On the other hand, Evan Rachel Wood reacted to this rumor on Twitter.

“I made it on the @billboardcharts AND I am dating #AngelinaJolie ?? What. a. DAY”, she wrote in response to Gossip Cop tweet about Angelina Jolie and her dating.

I made it on the @billboardcharts AND I am dating #AngelinaJolie ??
What. a. DAY. https://t.co/dw65X9OqiY

Wood’s song “Show Yourself” with Idina Menzel from Frozen 2 made it on the Billboard Hot 100 chart.

A source close to the Angelina Jolie told the Gossip Cop that the claims that the two actresses are in a relationship are “total fiction” and that Angelina “isn’t dating anyone and is focused on her kids and her career.”