What Happened to The Social Network Cast in The Last Decade

In the days that Facebook is changing its name to Meta, we should spend some time remembering the movie talking about the network inception, The Social Network. The movie did a good job depicting how it all looked in the beginning, and the cast selection was perfect if you ask us. So, let’s take a look at where are they now, the years after the movie was released.

Eisenberg was a hard worker in many fields in his life. For one he appeared in such movies as Now You See Me, Batman v Superman: Dawn of Justice, Café Society, Rio, and Zombieland. He also went into playwriting, and he plays in the stage productions he writes. Furthermore, he released a book titled Bream Gives Me the Hiccups. In 2017 he married his long-time girlfriend Anna Strout. The pair shares a son. 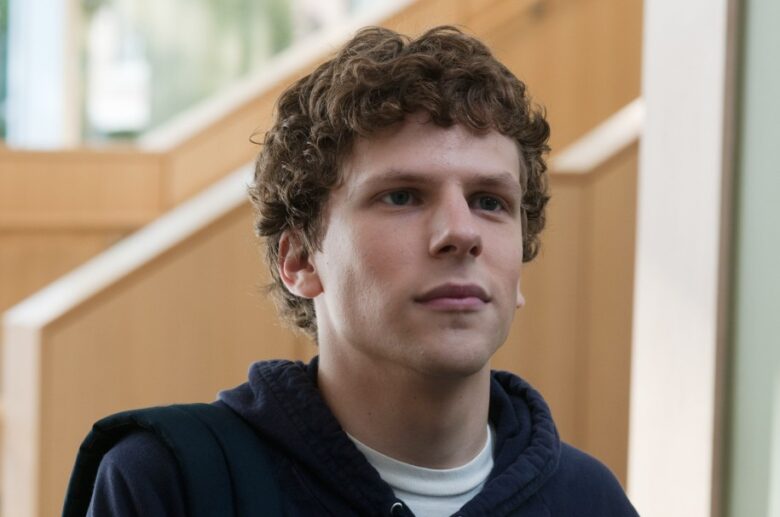 Garfield had an amazing career in acting long before The Social Network, as he started in the Amazing Spider-Man franchise. Later he appeared in such titles as Hacksaw Ridge and Angels in America. In the mid-time, he was nominated for both Golden Globe and Tony Awards. Back in 2011, he was dating Emma Stone, but later he became quite a womanizer and was connected to women such as Rita Ora, Aisling Bea, Christine Gabel, and Susie Abromeit. 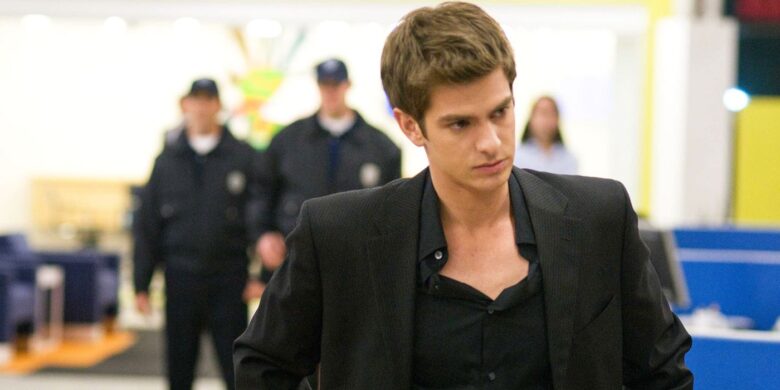 Back in 2011, Timberlake was the biggest name on set, but due to his musical prowess. In the last decade, he was also splitting time between music and acting and fared well. In his resume, you’ll now find titles such as Friends With Benefits, Trolls, Bad Teacher, and In Time. Furthermore, he has two albums tied to his name, The 20/20 Experience and Man of the Woods. One year after The Social network he married Jessica Biel, with whom he has two sons, Silas, and Phineas. 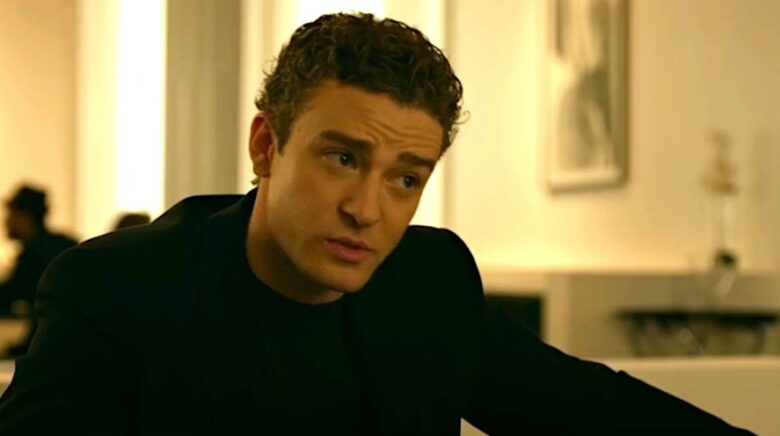 Armie’s career was propelled to the top in the last decade. The actor stared in such films as Call Me by Your Name, J. Edgar, Mirror Mirror, The Lone Ranger, and Nocturnal Animals. The best part is that he even reached Broadway in 2018, with an appearance in Straight White Men. Back in 2010, he married Elizabeth Chambers, and the pair has a son and a daughter. They divorced in 2022. In 2022 accusations arose of his various deeds, that are not positive, so we won’t dig too deep into them. 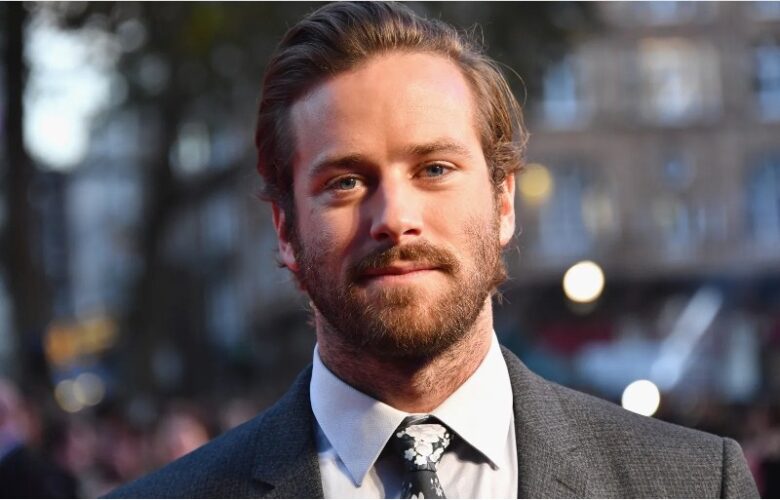 Minghella stayed true to his calling in acting but also went into directing. He was the lead man in the 2018 movie titled Teen Spirit, acting as director and writer. As far as acting goes, he did such movies as The Handmaid’s Tale, The Mindy Project, The Ides of March, and The Internship. As far as personal life goes he was in a relationship with Kate Mara and now is rumored to be dating Elle Fanning. 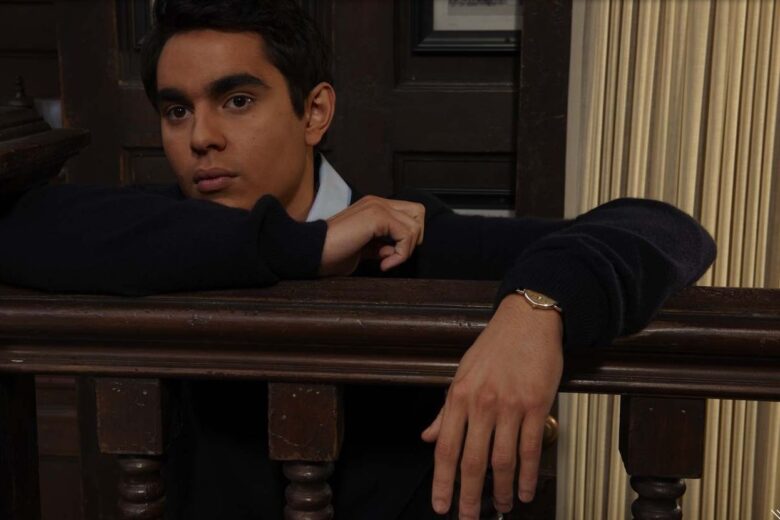 Song was a TV star before taking on this project. Once her work with The Social Network was done, she returned to TV. In the mid-time, she did Scandal, New Girl, Dads, Pure Genius, Dollface, and Station 19. Her man of choice is Macaulay Culkin with whom she shares a son named Dakota. 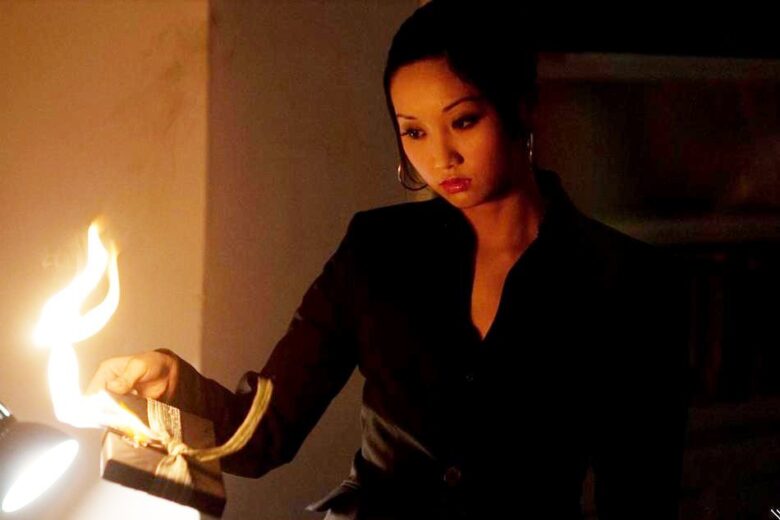 Jons is a well-known name in the television industry. Her body of work includes predominantly comedies such as Parks and Recreation, Celeste & Jesse Forever, Angie Tribeca, Web Therapy, Black-ish, Tag, and #BlackAF. She became quite versatile, and now she also works as a producer, writer, and director on multiple projects. Some of the titles she’s covering include Toy Story 4, Black Mirror, and Claws. She also did a documentary on her father Quincy for which she was awarded a Grammy. Together with her boyfriend Ezra Koenig, she welcomed a baby to the world in 2018. 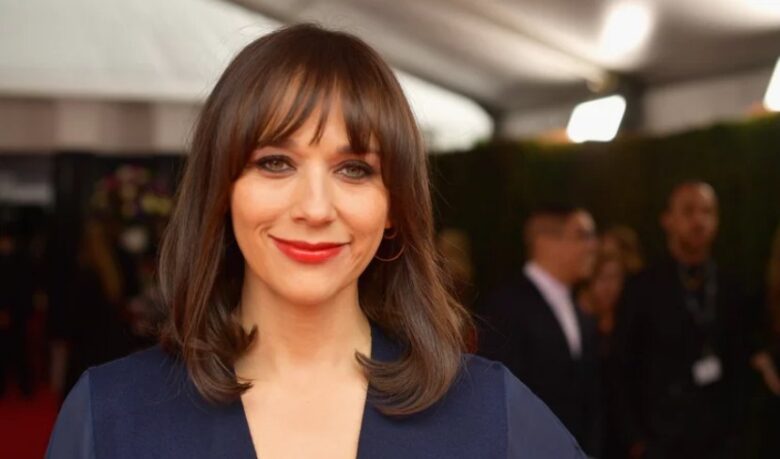 Mara has had some amazing roles in the years after The Social Network. She appeared in The Girl With the Dragon Tattoo, Ain’t Them Bodies Saints, Her, Carol, and Mary Magdalene. She’s also into veganism and fashion, so you won’t be surprised she created a clothing line called Hiraeth Collective which is completely vegan. Back in July of 2019, she got engaged to no other than Joaquin Phoenix. The pair shares a son, River. 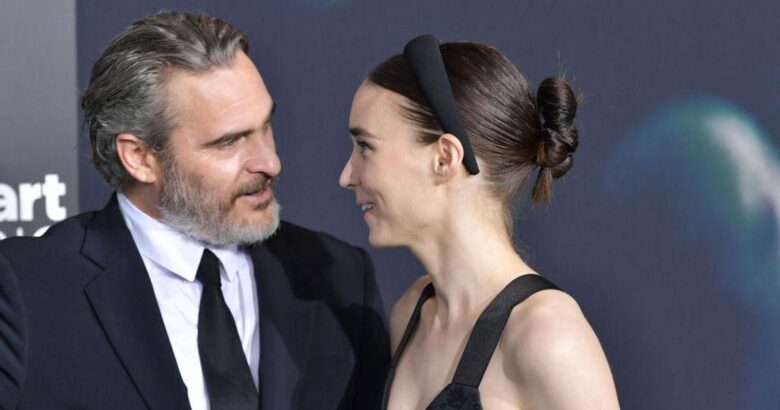 Could It Be That the Queen Has a Secret Facebook...

Have You Noticed Squid Game Revealed One Interesting Thing About Netflix

2D Animation: A New Way To Do Viral Marketing For Your Business