8 Richest Members of Royal Families in the World 2020

Members of royal families around the world has always been considered rich, but these 8 take the cake. Their combined wealth is larger than some countries have at their disposal. Some of them are heads of state, while others are princes. Despite their status, they are among the world’s elite when it comes to money and power they wield. 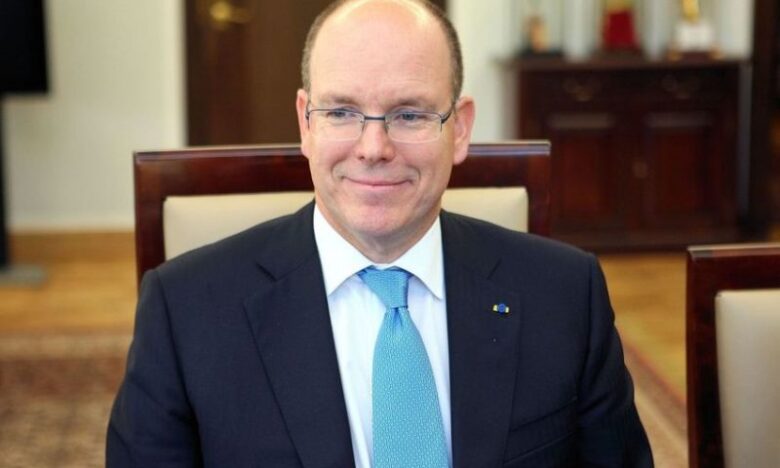 Estimated Net Worth: $1 billion
Albert II, Prince of Monaco is a member of one of the oldest ruling houses in Europe.A vast majority of his wealth comes from his stakes in Monte Carlo Casino and Opera de Monte-Carlo and their mother company Societe des bains de mer de Monaco. The reclamation project Prince Albert is running is set to vastly increase his worth, since it is planned to increase the size of Monaco by 15 acres. 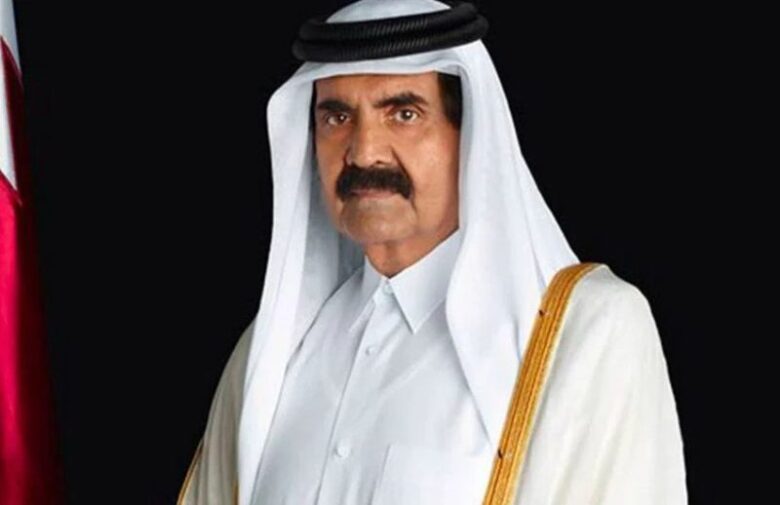 Estimated Net Worth: $2.4 Billion
A member of Al Thani Qatar royal family, Hamad bin Khalifa Al Thani was Emir of Qatar from 1995 to 2013, when he transferred power to his son Tamim bin Hamad Al Thani. He is currently being addressed as Father Emir.

During his rule, Qatar became the richest country in the world per capita due to a massive increase in oil and natural gas production. Some of that wealth inevitably ended up in Hamad bin Khalifa’s bank accounts. 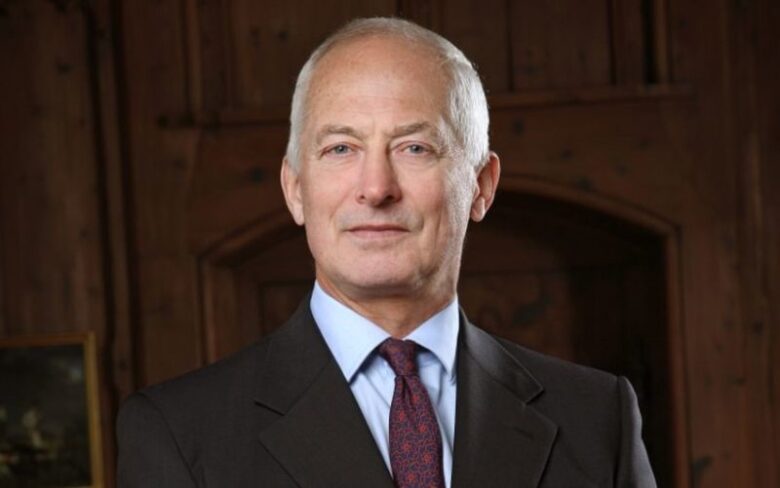 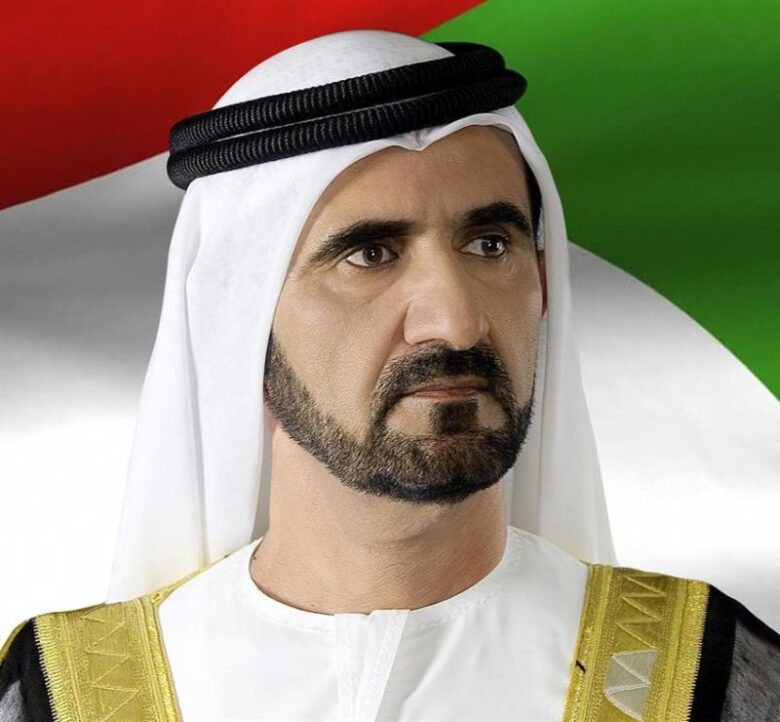 Estimated Net Worth: $4 Billion
Mohammed bin Rashid Al Maktoum is the Prime Minister of the United Arab Emirates and Emir Sheikh of Dubai. He became ruler of Dubai in 2006, after his brother’s death. He is the majority owner of Dubai Holding and has a sizeable stake in Abu Dhabi Investment Authority.

Emir Sheikh has a passion for horses and has won FEI World Endurance Championship after a grueling 160 km ride on Madji Du Pont. It will be interesting to see how that wealth will be divided after his death, since Sheikh has twenty-three children, nine sons and fourteen daughters. 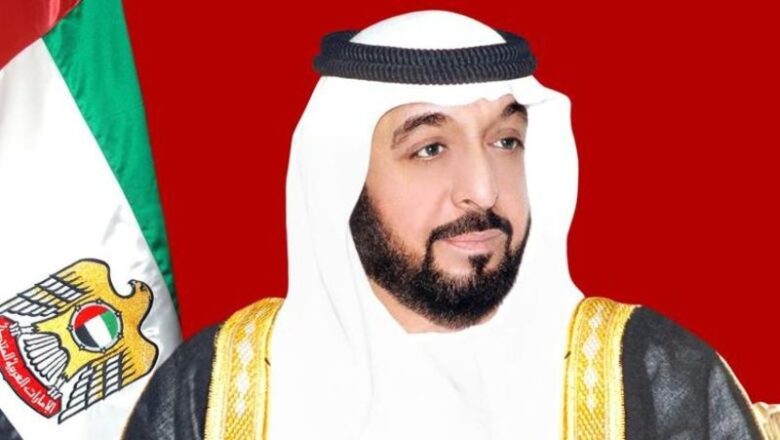 Estimated Net Worth: $15 Billion
Khalifa bin Zayed al Nahyan is the President of the United Arab Emirates and Emir of Abu Dhabi, the richest part of the UAE. Most of his investments are made through Abu Dhabi Investment Authority, which is the source of majority of his wealth.

In total, Abu Dhabi Investment Authority manages $875 billion in assets. Khalifa bin Zayed’s net worth pales in comparison to his family wealth, which is worth around $150 billion. 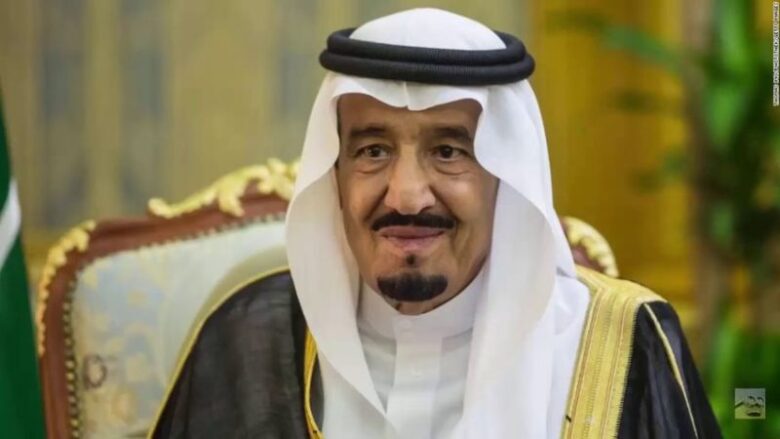 Estimated Net Worth: $18 Billion
King Abdullah bin Abdulaziz Al Saud, former king of Saudi Arabia who dies in 2015, was one of the richest persons on the planet, with the estimated net worth of $15 billion. He ruled Saudi Arabia for 10 years and was a regent for 9 years before he was crowned, , during which time hi amassed his enormous wealth from the country’s oil industry. 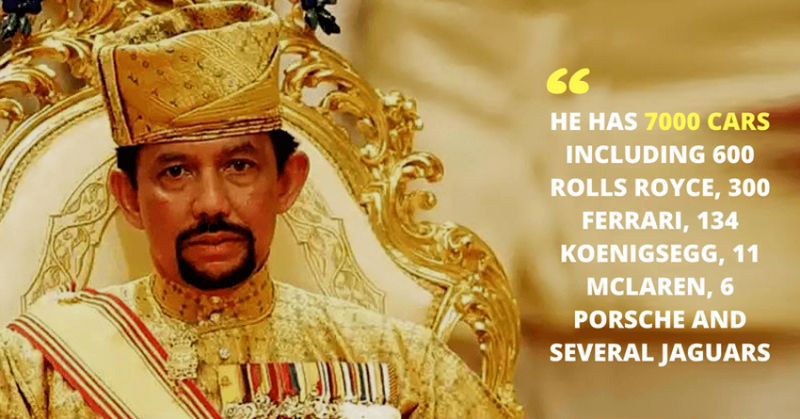 Estimated Net Worth: $20 Billion
Sultan of Brunei Hassanal Bolkiah is second on our list of the richest royals and also the second richest head of state. He is world’s second longest-reigning current monarch, after Queen Elisabeth II.

In 2017, the Sultan celebrated 50 years of reign. His wealth, estimated at $20 billion, comes from his country’s oil industry. Sultan leads a lavish lifestyle, and his palace and art housed in it has been estimated at $400 million. 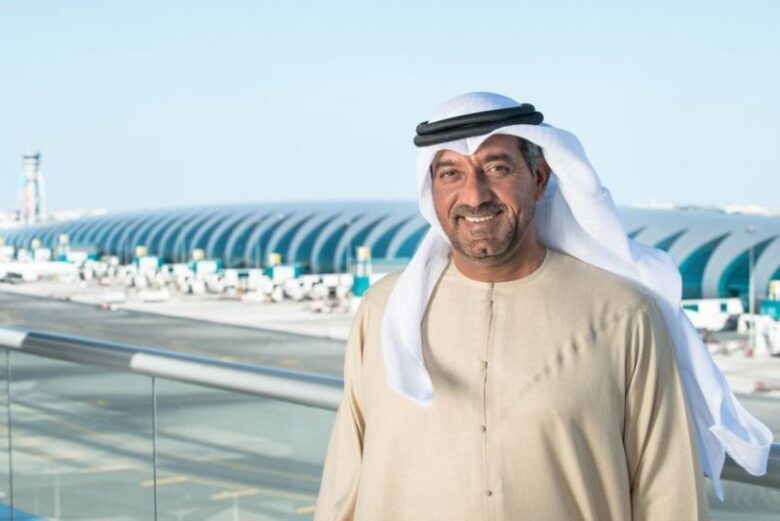 These Are the Richest Actors in the World in 2020