Tyler Blevins, also known as Ninja, has an audience of over 20 million people and it’s one of the most popular gamers and streamers in the world. He is most famous for playing and streaming Fortnite Battle Royale and Call of Duty: Black Ops 4 Blackout. Besides streaming these games, he really knows how to monetize it. Hence, he earns a lot of money from YouTube and Twitch ads which appear in his videos. Moreover, he earns a lot of money from paid subscriptions and endorsements. Here is everything there is to know about Tyler ‘Ninja’ Blevins, including his net worth. 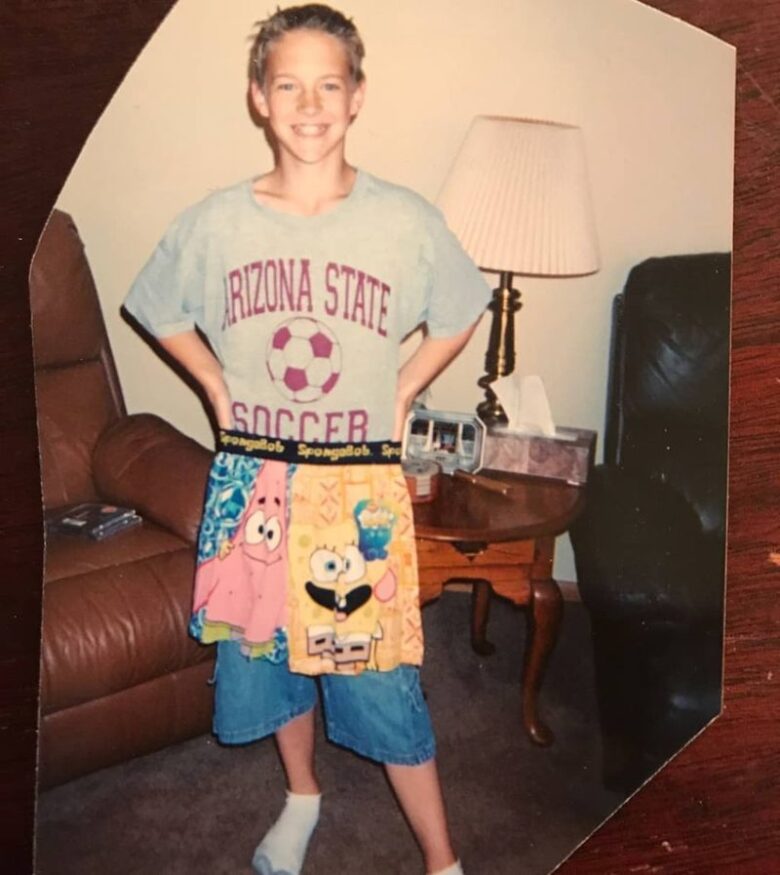 Richard Tyler Blevins was born on June 5, 1991, in Detroit, Michigan, USA. He is of American and Welsh nationality. He is the son of Cynthia Blevins and Chuck Blevins and has two older brothers, Chris ‘ninja_invictus’ Blevins and Jonathan ‘Bearded’ Blevins. 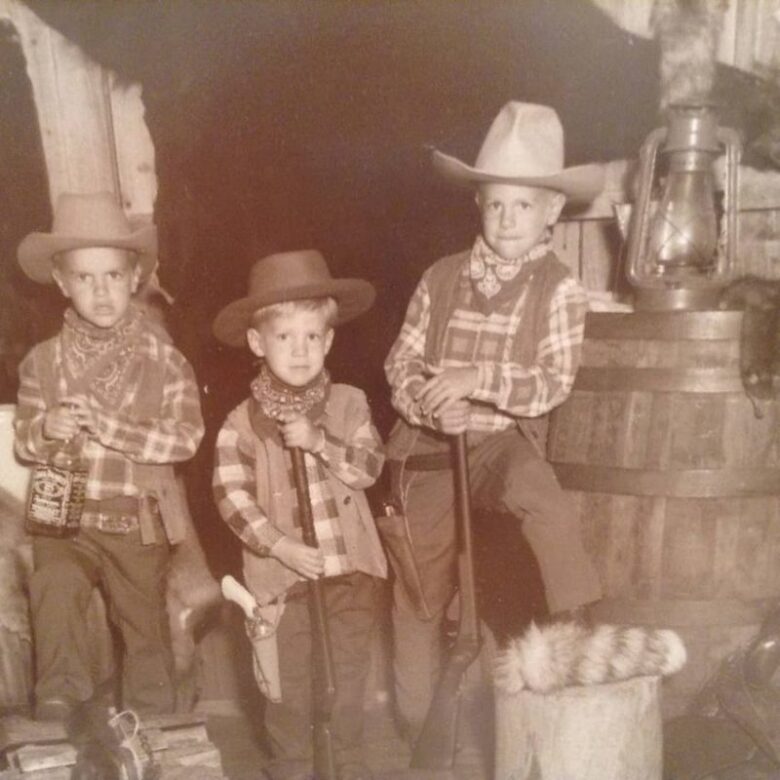 He was enrolled and graduated from Grayslake Central High School. Then, he got into Silver Lake College, Wisconsin, in 2009 and graduated one year later. He met his wife, Jess Blevins (Jessica Goch) and the two got married in 2017. Jessica is also his manager and a gamer. 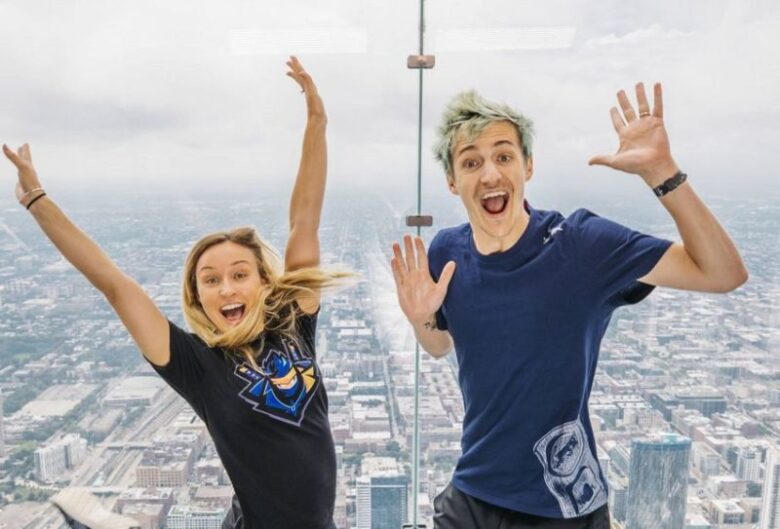 Tyler’s professional gaming career started in 2009. Before this, he used to work at the restaurant chain Noodles & Company. That same year, he had his first competitive gaming event at the 2009 Halo 3 tournament in Orlando, Florida. 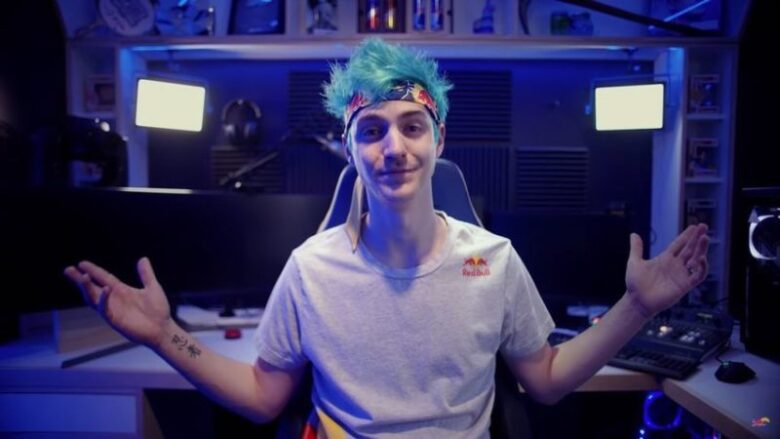 Ever since then, he has played for a number of teams, including Renegades, Cloud9, Leftovers and Team Liquid. His current eSports team is Luminosity Gaming. Then, in 2011 he joined the Twitch live streaming platform and in 2018 he became the most popular streamer with 6+ million followers.

He first built his Twitch fanbase streaming ‘H1Z1’, a free-to-play battle royale game. Then, he moved on to PlayerUnknown’s Battlegrounds (PUBG). Consequently, he won 1st place at the 2015 H1Z1 Invitational and 1st place at the 2012 Halo 4 MGL Fall Championships.

His debut with Luminosity Gaming happened in 2017. The team specializes in various games, such as Call of Duty, World of Warcraft, Counter-Strike, Overwatch and Fortnite. Tyler’s first major achievement with Luminosity was 1st place at the 2017 PUBG Squads Gamescom Invitational.

By the end of 2017, Ninja began streaming Fortnite: Battle Royale which led to an exponential growth in followers. He currently averages more than 100,000 viewers per stream. In March 2018, he played a Fortnite game with Drake, Travis Scott and Juju Smith-Schuster. 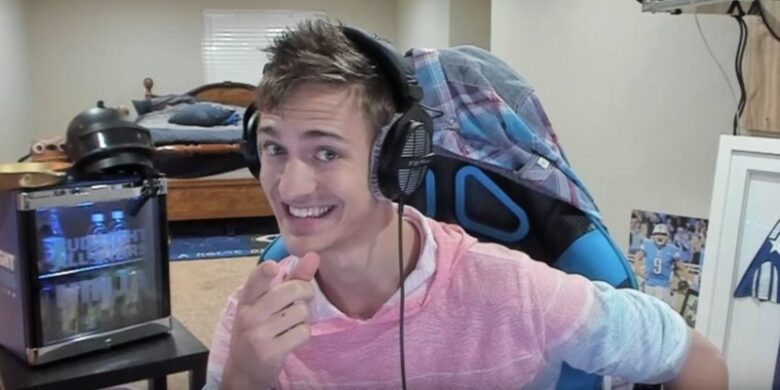 He set a new Twitch record at his Ninja Vegas 2018 event with 667,000 concurrent viewers. He has won Twitch’s 2018 E3 Celebrity Pro-AM and $1 million for the charity of his choice. Ninja also owns a YouTube channel and social media accounts with a large following. In fact, he has over 13 million Instagram followers.

Tyler’s net worth is estimated to stand at $10 million. He has accumulated his wealth from his subscribers, Twitch donations, sponsorships, and YouTube revenue. Last year, Ninja raised more than $100,000 for the American Foundation for Suicide Prevention. 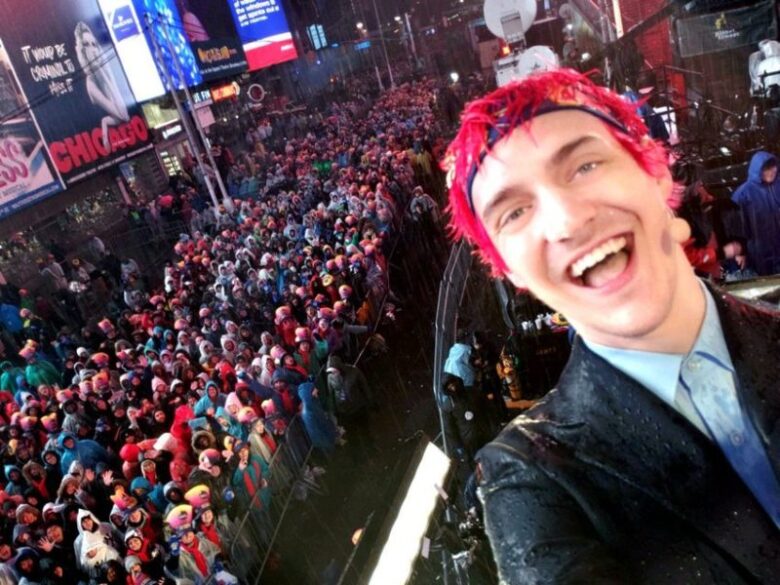 Moreover, he donated $50,0 00 during the first Fortnite Battle Royale Esports event which took place in April 2018. He also owns a 6700 square foot mansion in the Chicago suburbs and one car, a Buick 2015 Encore. 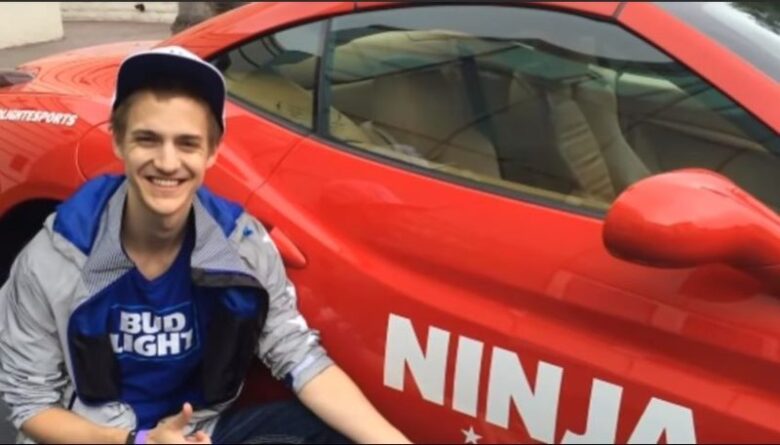 8 Richest Members of Royal Families in the World 2022