Famous Hollywood actress Rene Zellweger, 50, has gone through many image and style changes throughout her decades in the movie industry. In this article, check out all her notable transformations and experience her evolution from 2000 to 2022. 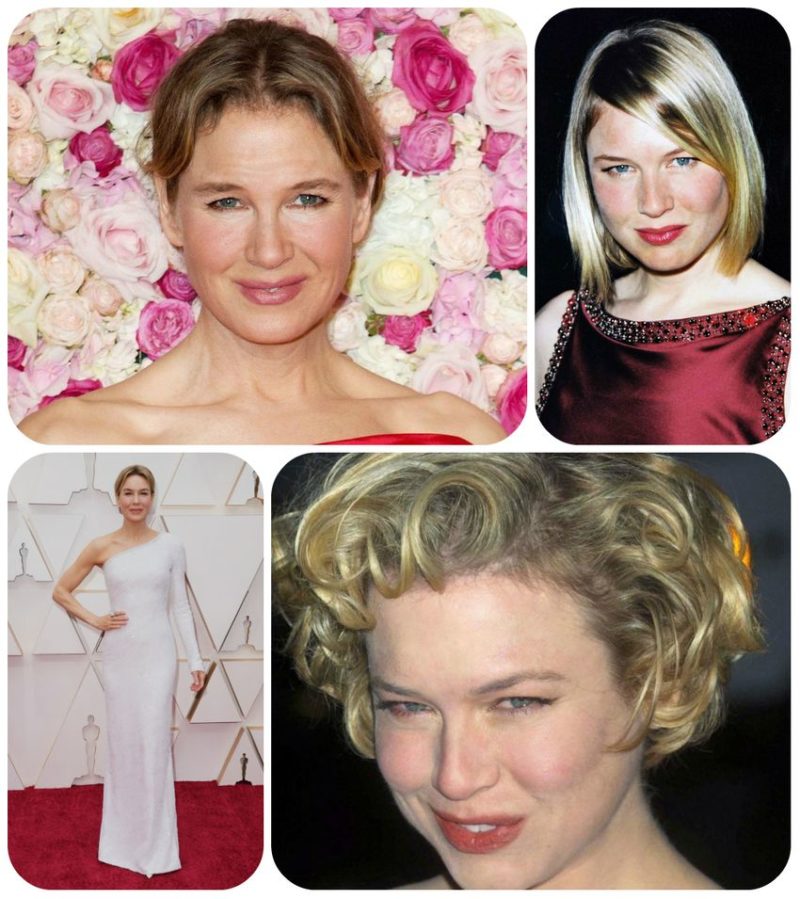 In September of 2000, she came to the premier of “Nurse Betty” wearing minimalist makeup and a swingy lob hairstyle. 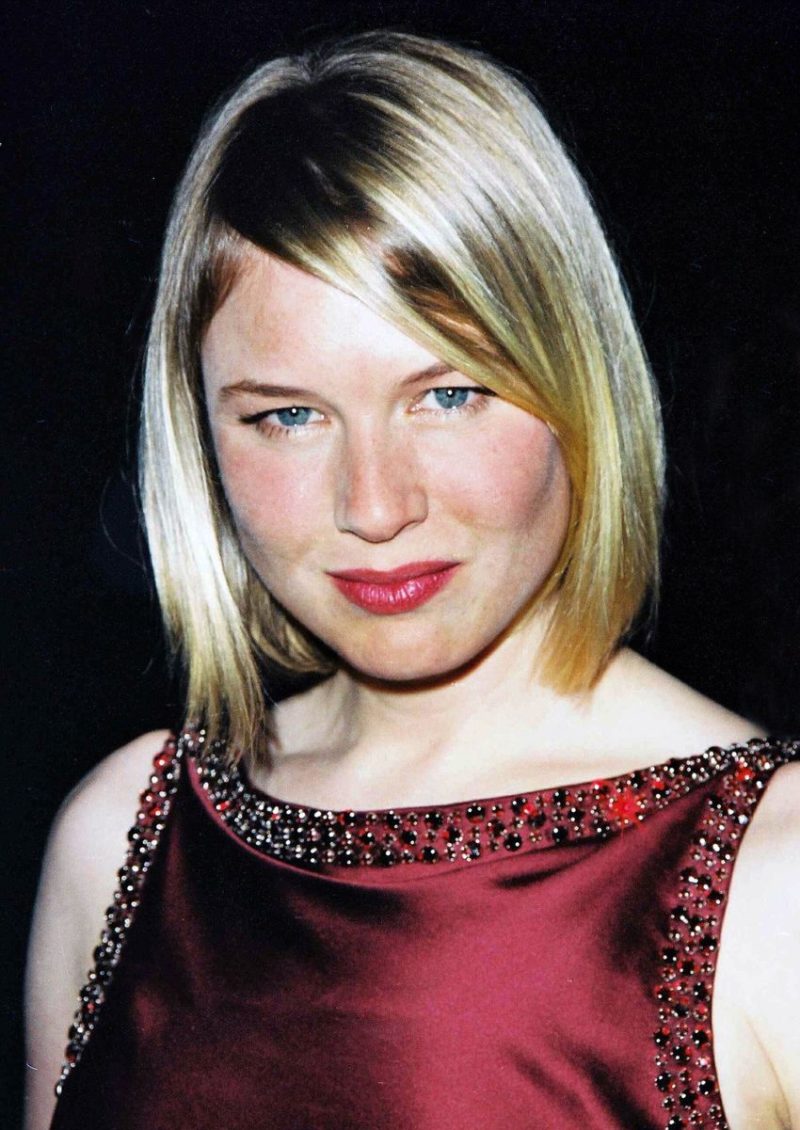 A year later in March, at the Oscars, the “Bridget Jone’s Diary” went with the classic Hollywood waves.

Realted: Renee Zellweger Is Over 50 and Looks Fabulous! 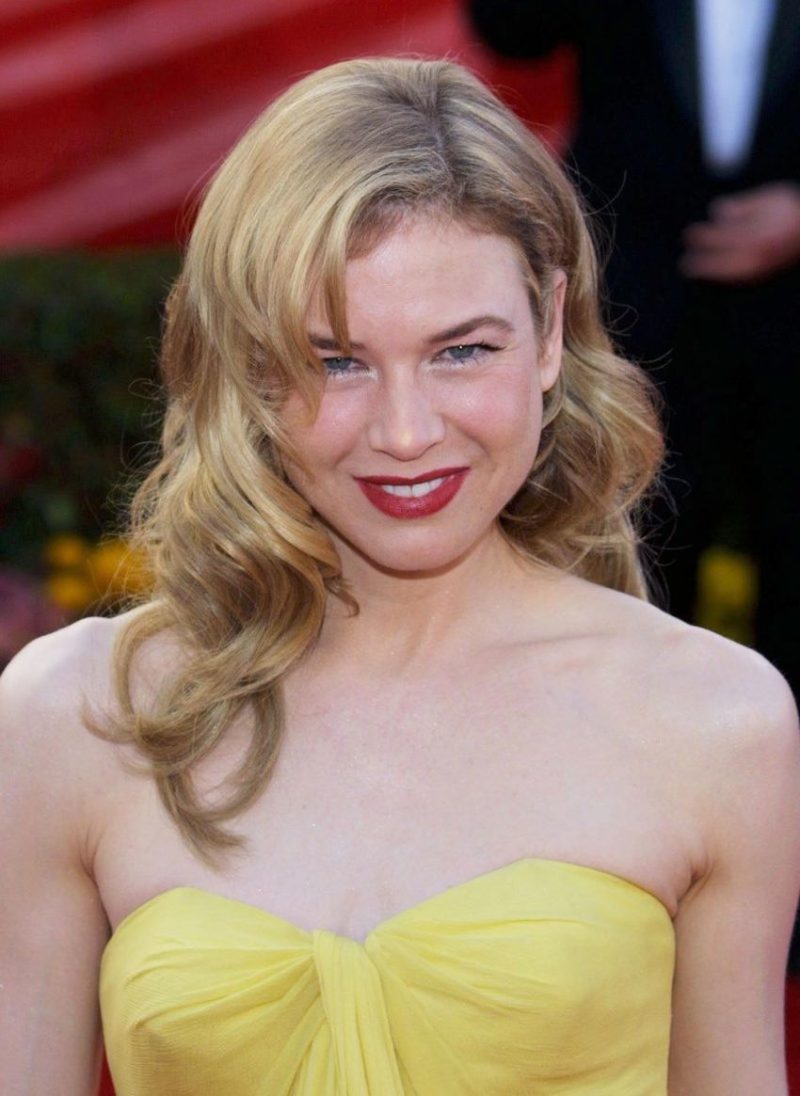 In the last month of 2002, she decided to channel her best Roxie Hart character, whom she portrayed in “Chicago”. This was the premier of the hit movie. 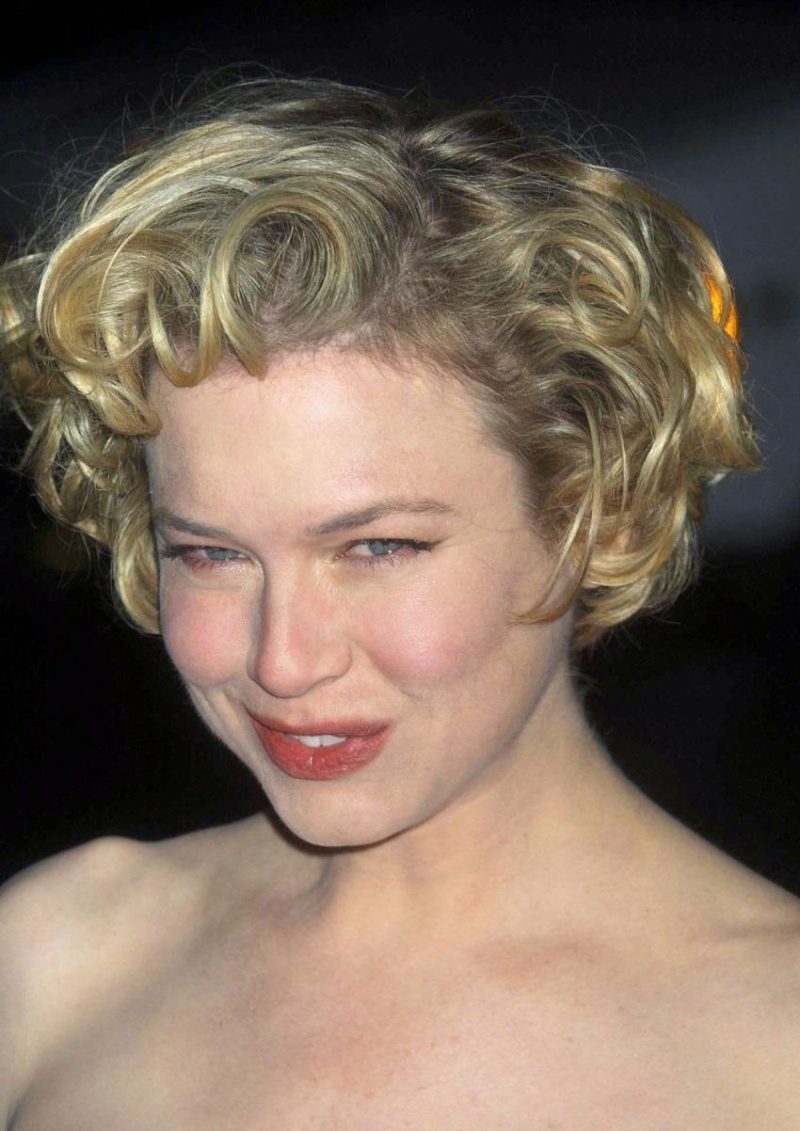 Nearly two years later, in September of 2004, she went dark for the premier of “Shark Tale.” 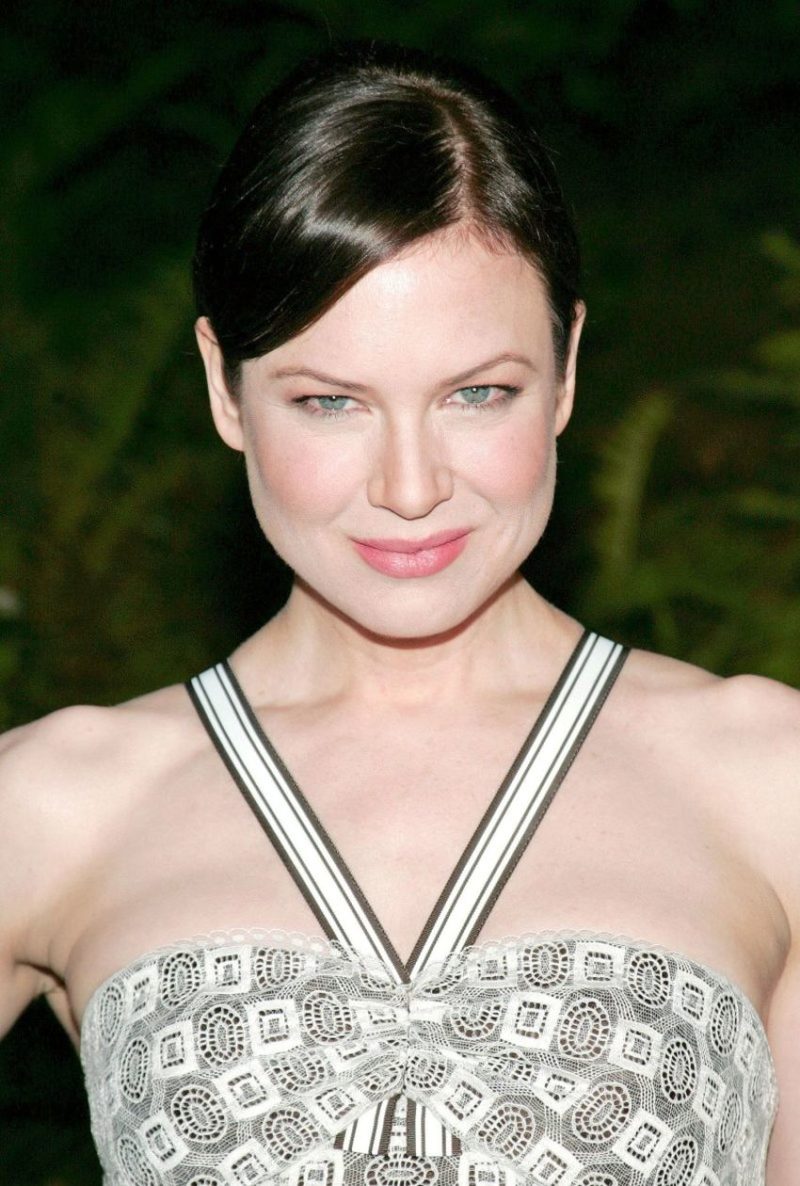 Fast-forward ten years, in 2014, the beauty went with a golden faux glow for the Elle Women in Hollywood. 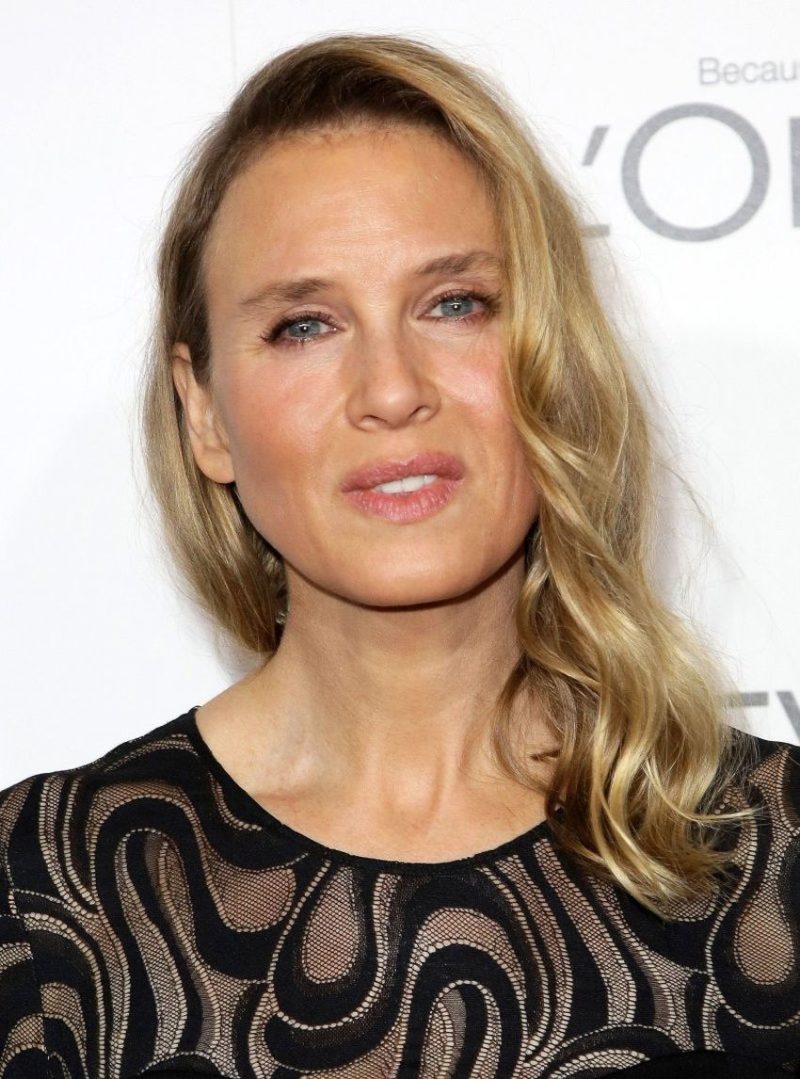 Some four years ago, in September of 2016, she picked rosy cheeks as her look for the premier of “Bridget Jones’s Baby”. She wore a pretty red gown, and almost no additional makeup. 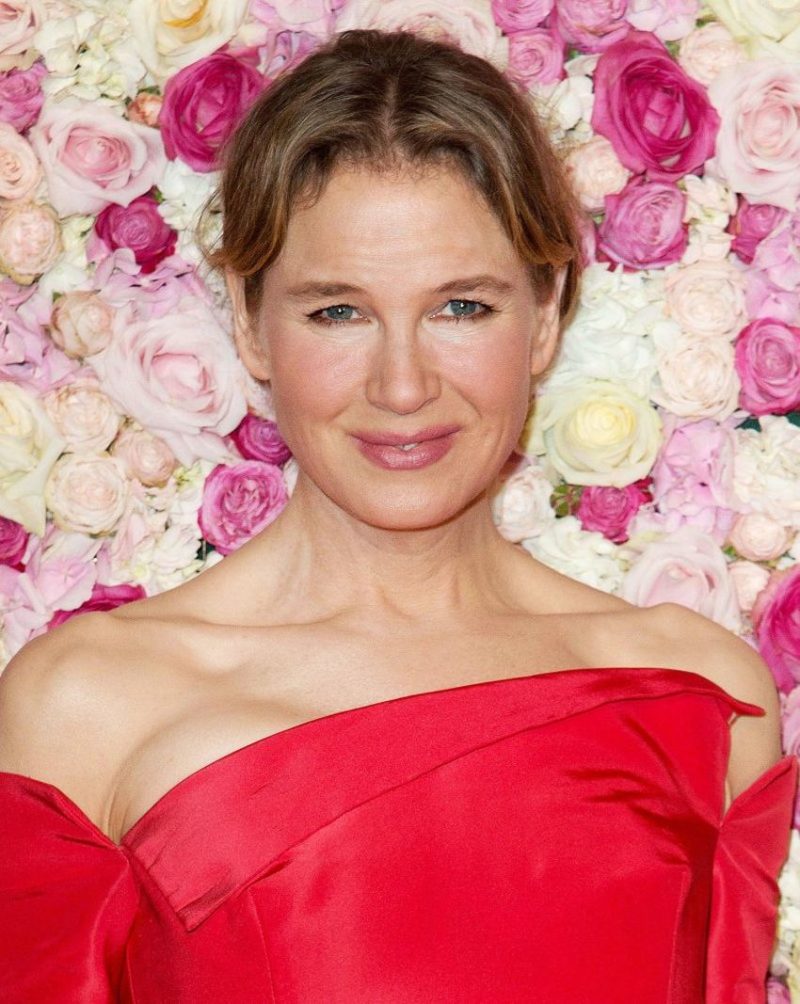 This January at the SAG Awards, she opted for a dark blue/navy dress, neutral makeup, and a classic yet simple hairstyle. 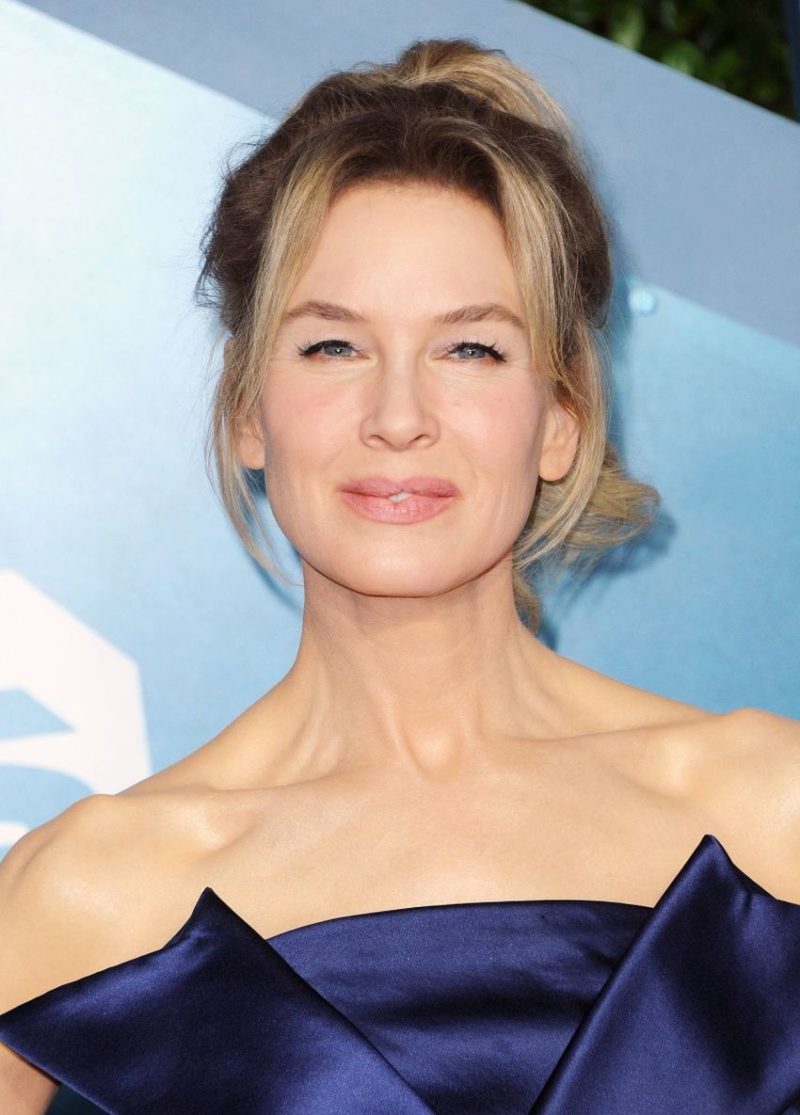 Whatever her style was and whenever it was, the actress has always been a prime example of natural beauty, elegance, and glamour. 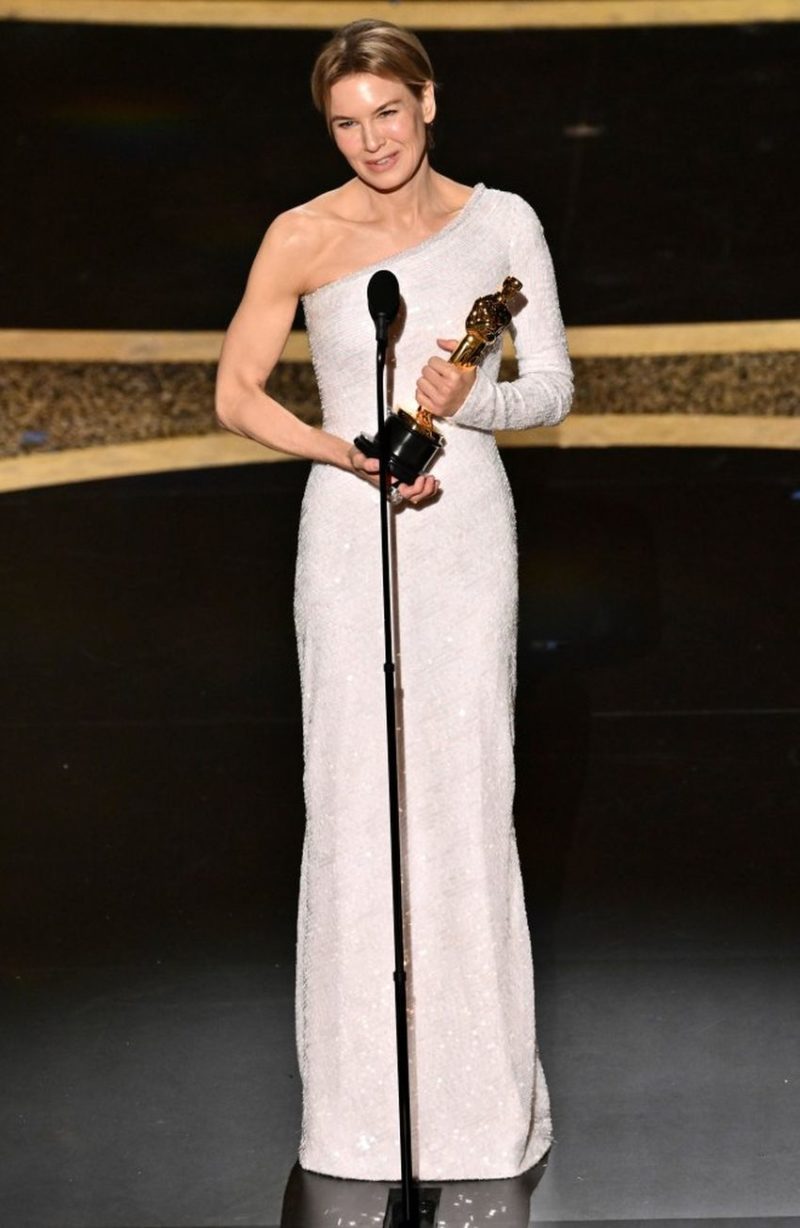