Home Celebrities Renee Zellweger Is Over 50 and Looks Fabulous!
Celebrities

Renee Zellweger Is Over 50 and Looks Fabulous!

Hollywood actress Renee Zellweger recently won her second Golden Globe in 16 years, but everyone has commented on her appearance again.

Whatever she does, Hollywood actress Renee Zellweger, 50, can in no way silence the rumors about her appearance, as she looks better now than ever. 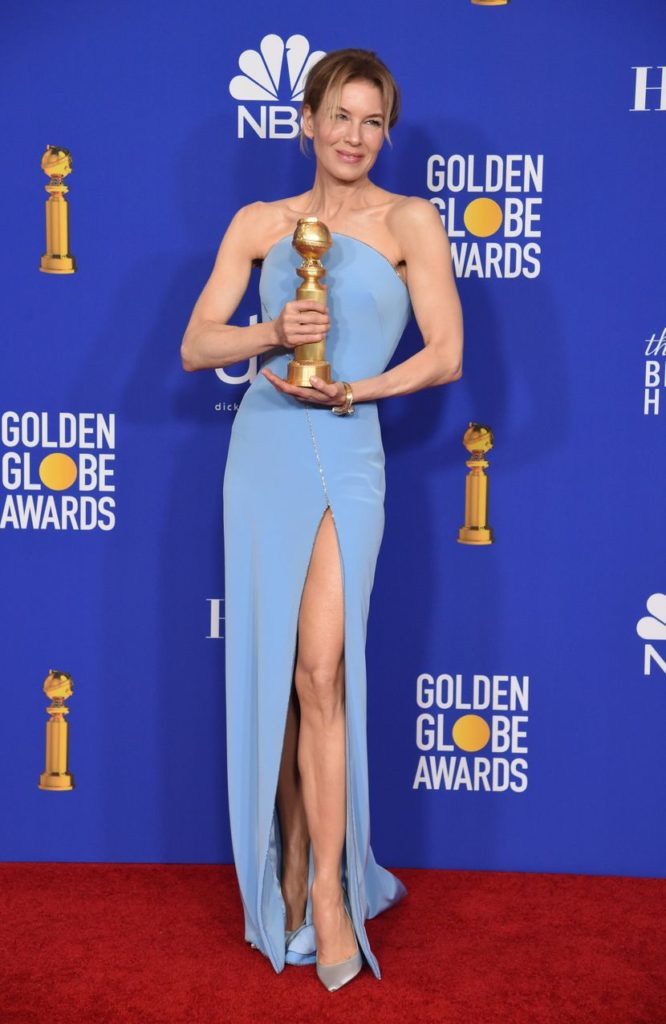 Although she was brilliant in the role of the legendary star Judy Garland in the movie “Judy” for which she was recently awarded the Golden Globe, and could soon be awarded an Oscar, the public is talking the most about her weight loss.

Rene lost 30 pounds recently, and the blue gown she wore on the ceremony looked perfect on her.

After breaking into the early 2000s and becoming one of Hollywood’s most sought after actresses, Renee decided she would never again gain weight for a role. Then she started to lose weight drastically, and her curves and round cheeks, which she was known for everywhere, melted away. 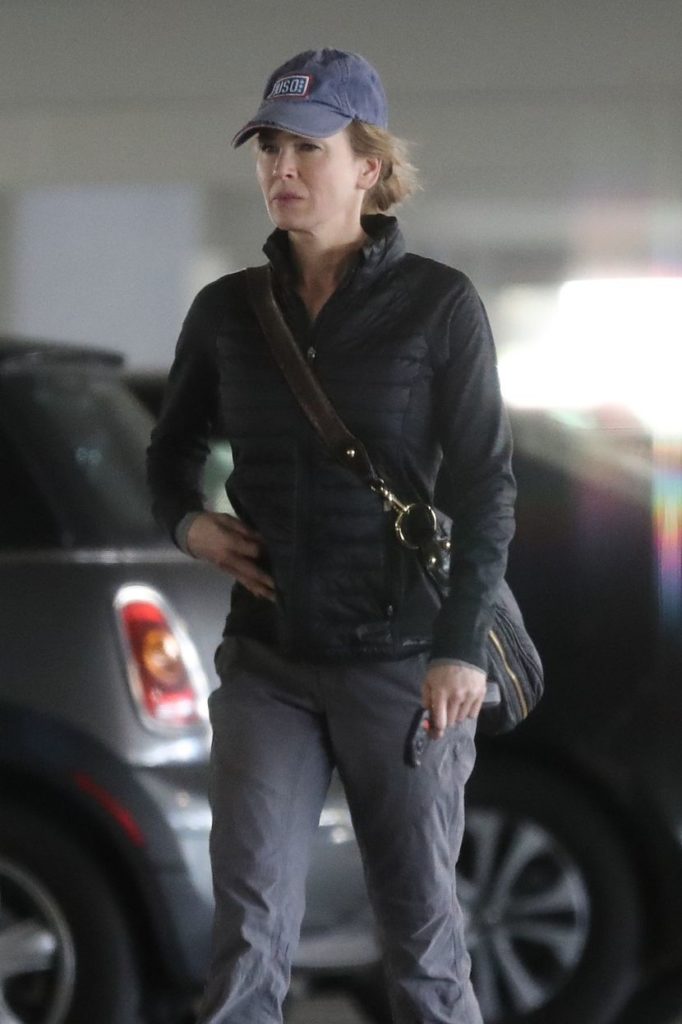 It wouldn’t be so terrible if it weren’t for the rush that Renee underwent a series of plastic surgeries that make her face different today. However, despite the speculation, she looks beautiful. Some say, never prettier.

The actress was seen without makeup just the day after the Golden Globes were awarded as she walked into a clinic where she stayed for two hours for unknown reasons. 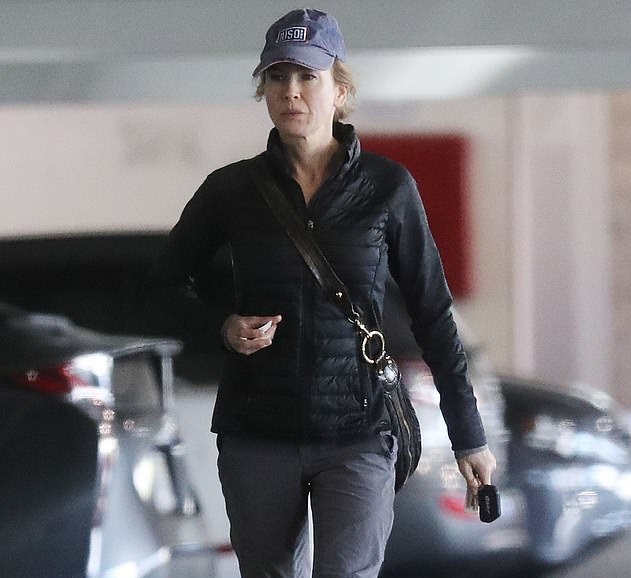 Although she tried to hide under the hat, she couldn’t escape the paparazzi.

She shone again on the red carpet of “Critics’ Choice Awards,” and her figure and face again looked flawless. 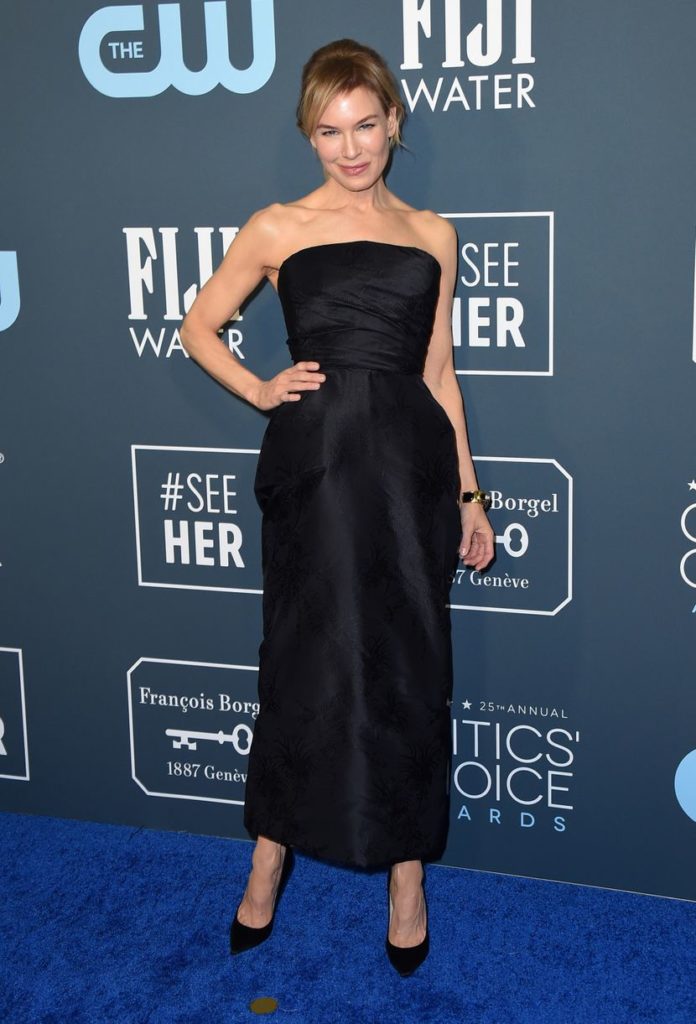