Rami Malek has defied the term “overnight success”. In 2019, he was the instant A-list actor when the “Bohemian Rhapsody” came out with Malek as a protagonist. His big breakthrough was preceded by more than a decade of trying to score any role in any movie in Hollywood. Being of Egyptian heritage only made the matters worse. Still, after years of knocking on producers’ doors, the tables have finally turned, and Malek is one of the most sought-after young actors in L.A.

Rami Malek is also a man of few words when it comes to his private life. Only a few facts are known for sure, while many are mostly rumors that were never confirmed or denied by the actor. Malek is not known for his scandalous life, but we managed to find some interesting facts on his beginnings in Hollywood, as well as some about his current and future plans.

Rami Malek paid for his credits on “Gilmore Girls”

In 2004, Malek appeared on the fourth season of a very popular series “Gilmore Girls”. When he passed the audition, the director found out that Malek is not a member of the union, or Actor’s Guild and doesn’t even have an agent. The filmmaker decided to pay for Rami’s membership into the union, and he will pay them back once he got his paycheck from the studio. So, Rami Malek basically was volunteering in the series. 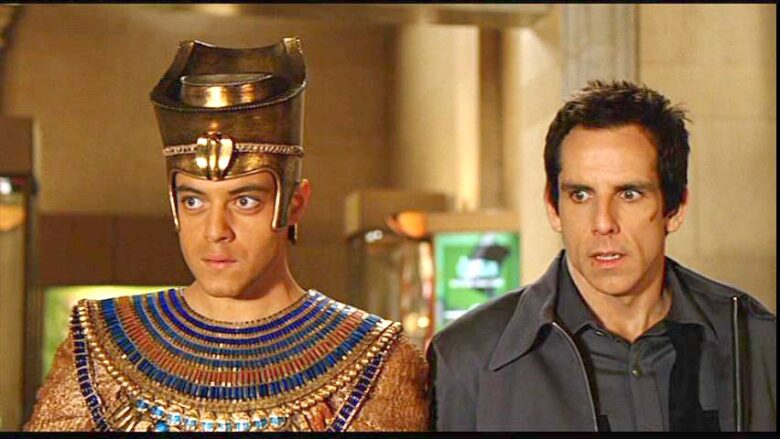 While filming “Night at the museum” producers thought that Malek’s portation of the young Pharaon was not convincing enough and were looking to replace him. Ben Stiller jumped in and saved Malek from being fired by insisting that he is perfect for the role due to his talent and his Egyptian heritage. 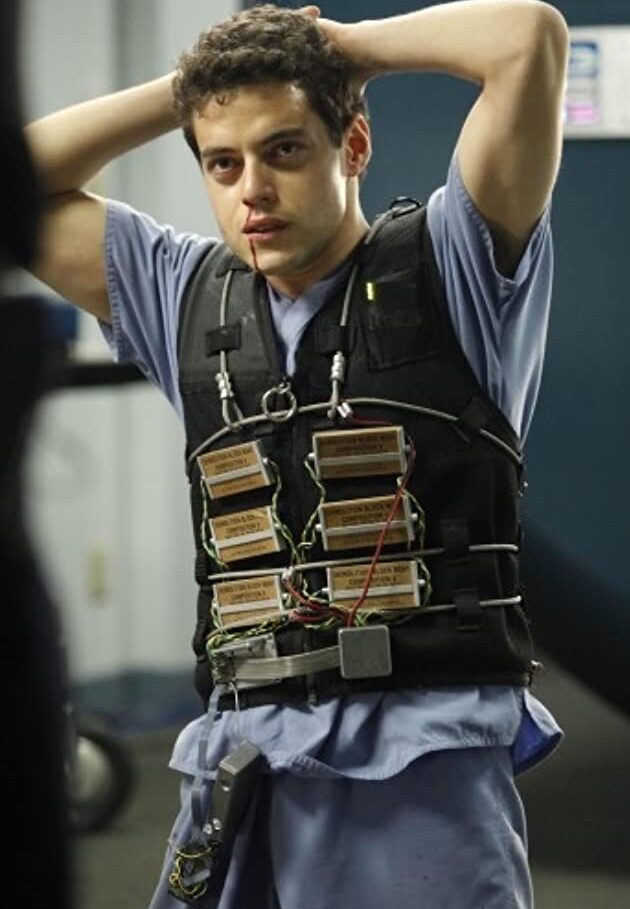 A few years ago when Malek finally started getting some roles, he quickly ended up being type-casted as the middle-eastern man due to his looks, heritage, and fluency in Arabic. In 2010, Rami appeared in the “24” series playing a suicidal bomber Marcos Al-Zacar. Even though critics praised him for this role, Malek felt it was disrespectful to his ancestors and his family, thus refusing to take any more parts where middle-easterners were bad guys. The actor said he was raised to be proud of his heritage and he couldn’t take any such roles with good conscience.

In 2010, when the first idea about making a biopic about Queen, the very first choice was Sacha Baron Cohen. The resemblance was obvious, it was just a matter of Cohen preparing for the role and practicing the choreography. However, while talking to the band members about how Sacha will play Freddy on screen they came to some disagreements. Cohen stated that Brian May, the guitarist of Queen, wanted to “sugarcoat” Mercury’s troublesome behavior, drug use, and character. This infuriated May who said that Cohen “is an arse”.

A few other actors were contemplated by the producers and directors before Malek got the role that brought him an Academy Award for the Best Actor. That was the first-ever Oscar that went into the hands of the actor with Arabic heritage. 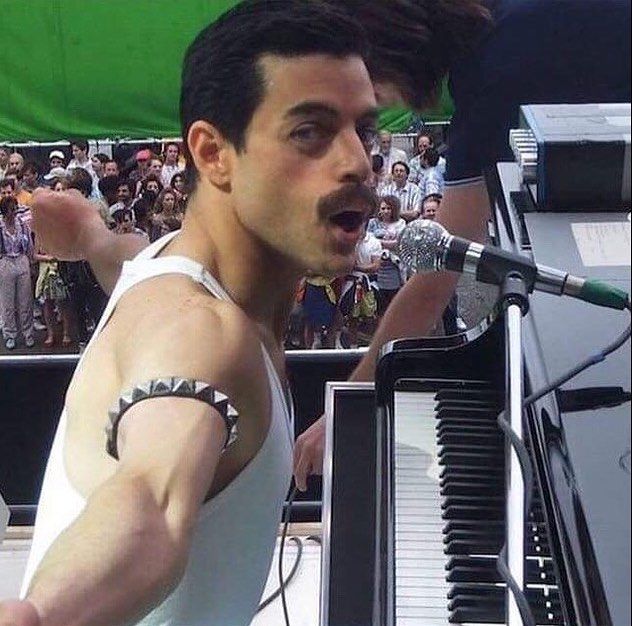 Rami was honest with the producers at the audition saying that he doesn’t play the piano, couldn’t dance, or sing. Still, he stayed as one of the possible choices for the part, and Malek was not wasting any time. He flew to London and took piano and singing lessons. However, the dancing part was a bit problematic since no instructor could recreate Freddy’s movements on stage. This is mostly due to Freddy’s boxing in the early days and why we see him often crunching his fists and hitting the air. His legwork was also thanks to his boxing training, so Malek had to watch thousands of hours of videos on YouTube to be able to resemble the choreography. 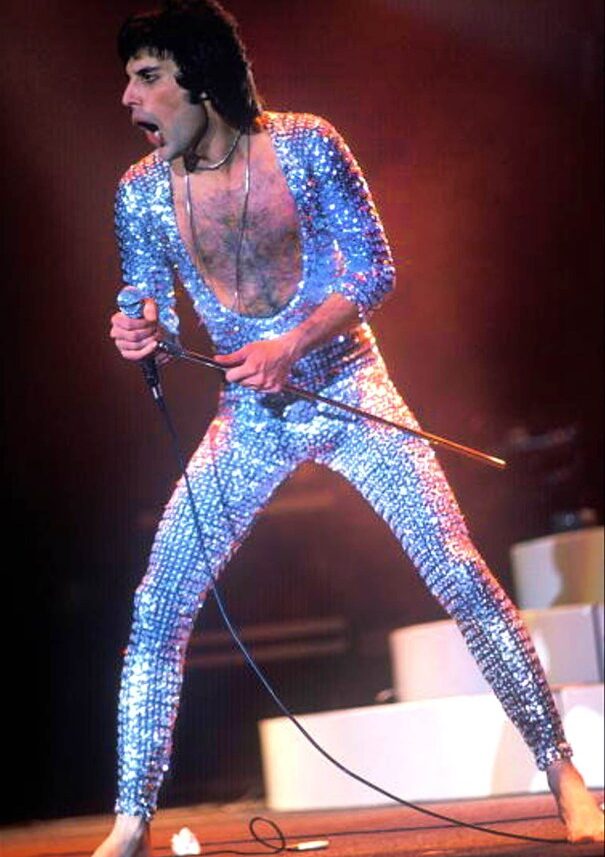 Besides the distinctive and powerful voice, Mercury was also known for his outlandish apparel. One of the costumes was a shiny sequent leotard that left little to the imagination. Malek was supposed to walk around, and dance in the costume that would put all his confidence on display. In the end, Rami Malek jumped into the suit and did a magnificent job.

Did Malek get the director Bryan Singer fired?

On the set of “Bohemian Rhapsody”, Malek and Singer had some “creative differences”. The initial information that leaked from the crew was that Singer got fired after not being able to see eye-to-eye with Malek. Bryan Singer was let go with only a couple of weeks left until the final cut and was replaced with Dexter Fletcher. Malek stayed tight-lipped on the whole matter, but Singer stated that regardless of their differences, he and Malek were still able to work and that the main protagonist was not the reason he got fired.

Rami had a crush on Kirsten Dunst 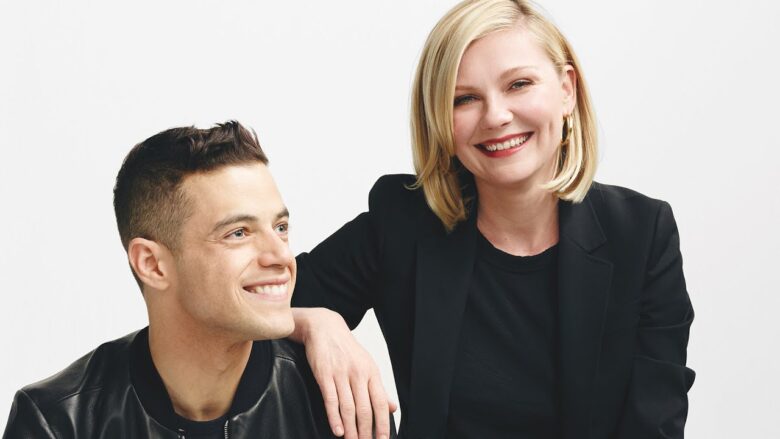 Rami Malek attended the Notre Dame High School in Sherman Oaks, California where he met Kirsten Dunst who was also a student there. Later the two met on some afterparties and Malek admitted to having a little crush on Kirsten. The actress said that they were never in a relationship though and that they stayed in the friend zone. At least that’s the official story.

Malek has an older sister, Yasmine who is an ER doctor, and a twin brother Sami. Rami’s father, Said Malek did not live long enough to see his son getting an Oscar. His mother, Nelly Malek was there to support him, and Rami mentioned his father in the acceptance speech saying that “he is looking down” on him. The family immigrated from Egypt in 1978 to Los Angeles, CA, where Sami and Rami were born 4 minutes apart, on May 12th, 1981. 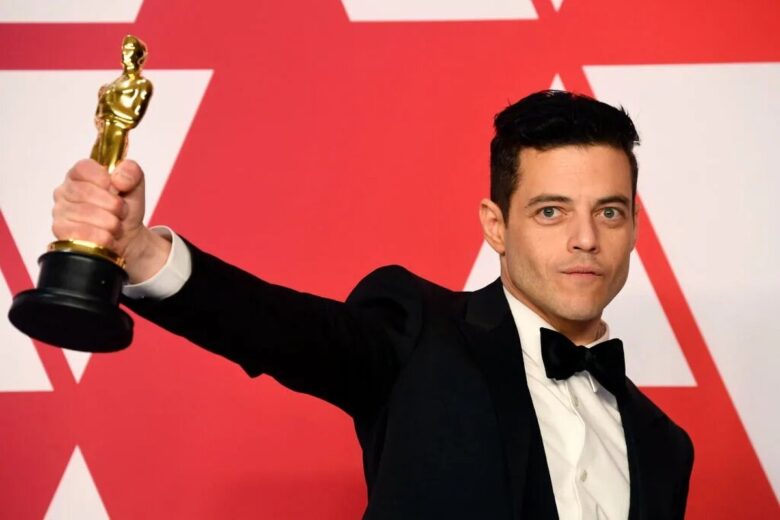 Contrary to the public belief, the Malik family is not Muslim. They are Coptic Orthodox. The New York Times ran a headline, “An Oscar for the Arabs”. Despite excitement from members of the Arab-American community in the United States, many Coptic Christians, particularly in the United States, took offense with labeling Rami “Arab” or “Arab-American”. Malek himself told that the whole family attended Coptic Orthodox Church and was very proud of his heritage.

6 Ways How Explainer Videos Can Help Your Business Grow