Singer Rory Graham, known as Rag’n’Bone Man, has split with his wife Beth Rouy after six months of marriage and ten years of relationship.

The couple got married on May 2 at Lewes Registry Office in East Sussex wearing tracksuits. The two of them have a two-year-old son Reuben. 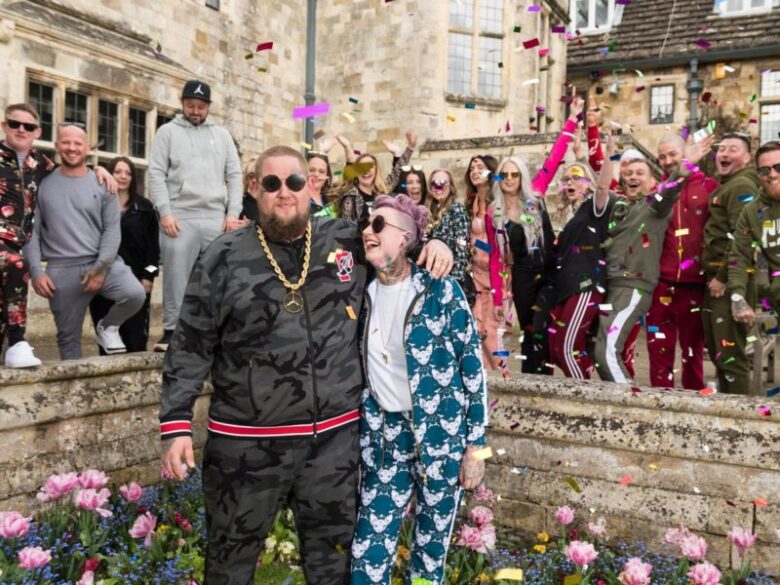 The music star and his wife stated that they have decided to be “close friends”.

A source close to the musician confirmed that Rag’n’Bone Man and his wife are staying amicable and that their son is their top priority.

“He likes to keep a low profile so doesn’t want to make a big deal out of it, but there are no explosive rows, and he isn’t likely to say anything about it. It looks like it’s a very sad end to what was a very loving and long-term relationship”, the source said.

Famous singer Rag’n’Bone Man’s net worth is estimated from $1 million to $5 million at the age of 34.