One of the most popular brands today, Nike, is planning to release a special version of Nike Court shoes inspired by Rafael Nadal and his 11 French Open Titles. The model of the shoes is a Nike Court Cage 3 Glove. The new Cage 3 is going to be designed in the “What the Shoe” color, and Nadal will wear them on the upcoming French Open, maybe his 12th. 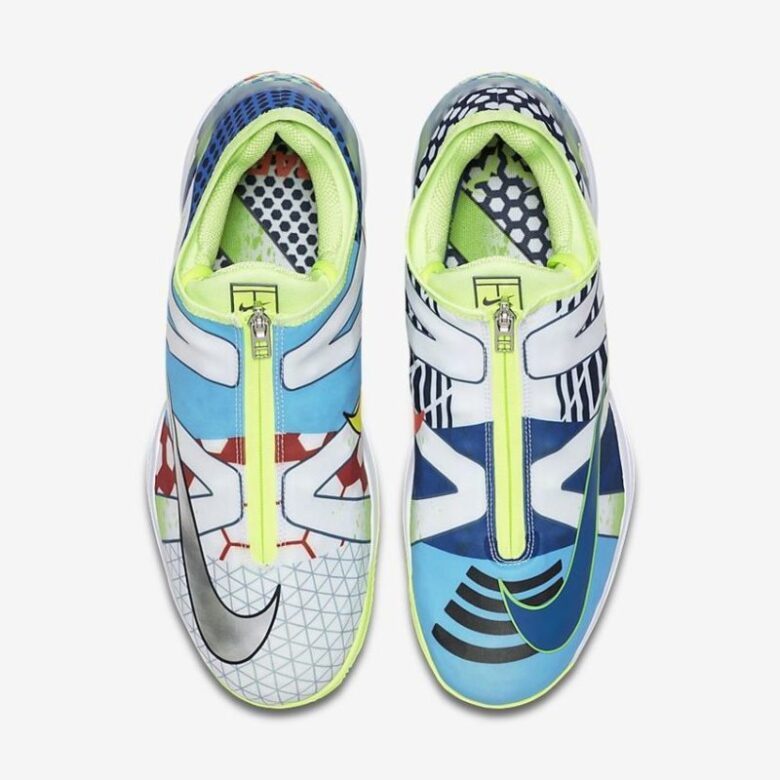 A new model of shoes is a presentation and a combination of each type of previous shoes that Nadal was wearing when he was the winner of the French Open. 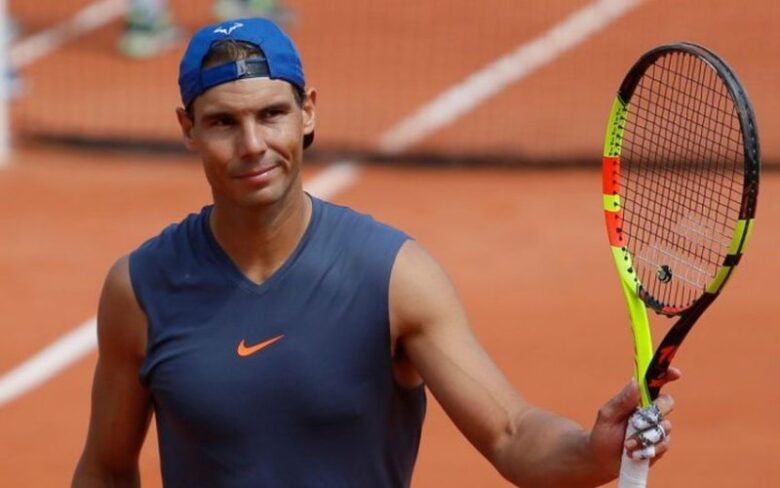 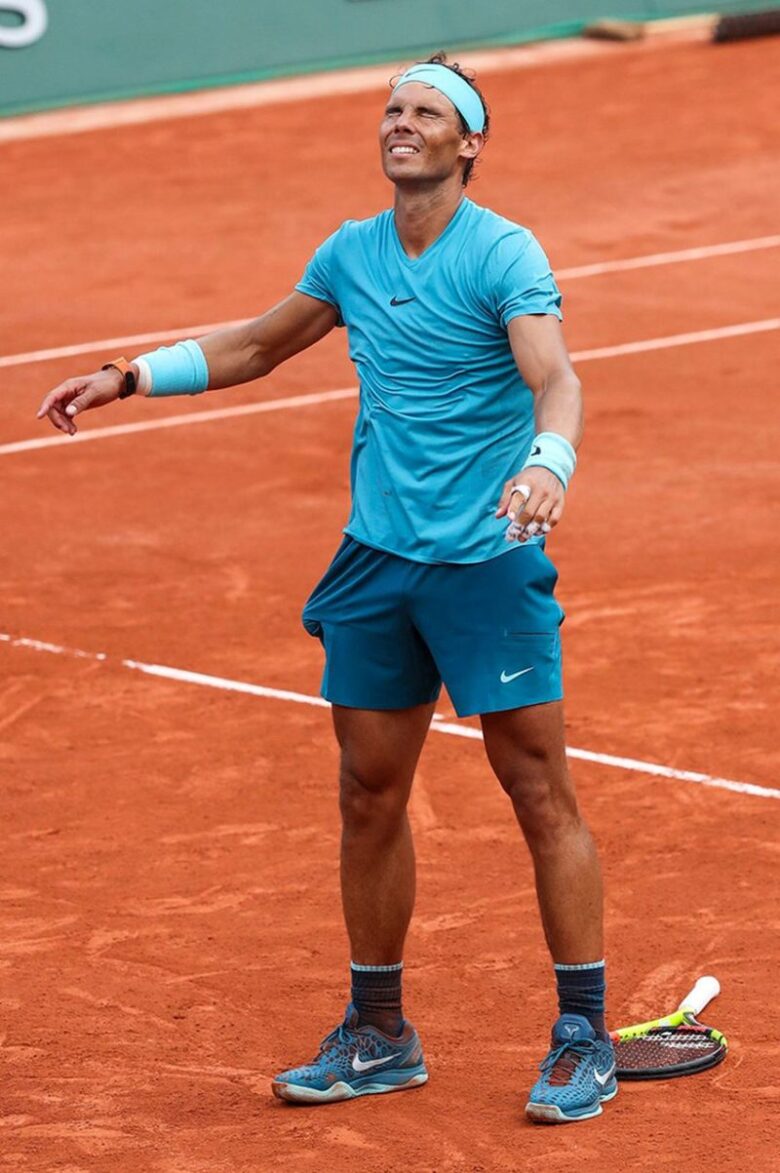 Rafael Nadal said for the media that he feels very emotional about Court Cage because they present successful moments when he was the winner of Roland Garros.

Why you should start buying loose diamonds online