EXPRESS – 02/10/2020: In what could have been a significant turning point in America’s history, an attempt on Donald Trump’s life was prevented. A knifeman who wanted to assassinate President Donald Trump was arrested in Washington. Upon his arrest, the man admitted that his sole purpose was to find POTUS and kill him.

The man in question is named Roger Hedgpeth. He’s 25 years old. Hedgpeth was arrested only two blocks from the White House. These events happened on Saturday, and the man in question didn’t hide his attention to take Donald Trump’s life. The police report states that the assassin is from Florida and that he has a history of mental illnesses. 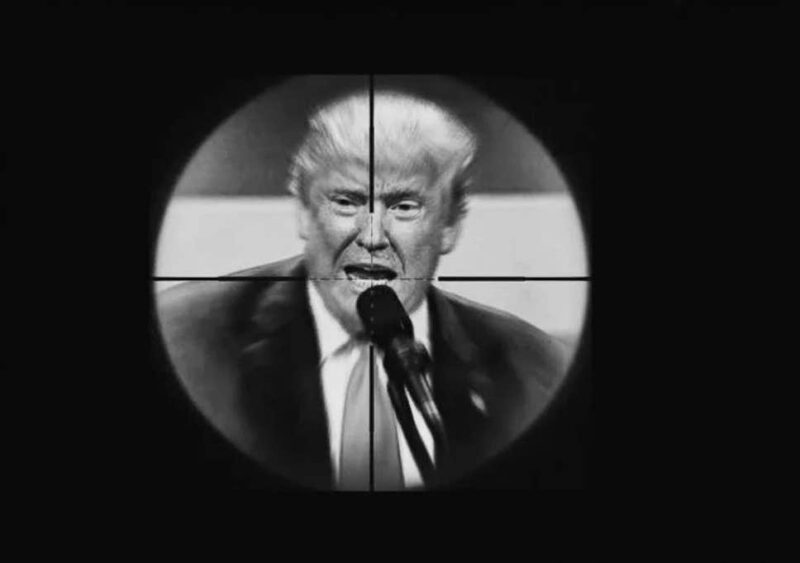 The Florida native was also equipped with a holder for a firearm, but no piece was found on him. His weapon of choice was a 3.5inch knife, which was attached to his right hip. Washington Post reported that Police apprehended him at the north-west corner of 15th St and Pennsylvania Avenue NW. When interrogated by the members of Secret Service, he intermediately admitted that he was there to assassinate the 45th US President.

He was taken to custody on charges of to do bodily harm and possession of a weapon. Hedgpeth was reported as a missing person in Florida, and it remains unclear how he managed to get to Washington, and so close to the President. After being interrogated, the Police took him to hospital for a health evaluation.

This was not the first tie that a man tried to take Donald Trump’s life. In 2016 at Trump’s Las Vegas rally, a British citizen tried to take a gun from a police officer and shot at Trump. Twenty-one years old Michael Sandford admitted guilt and was given a twelve-month prison sentence. The charges he was facing were federal crimes, and he was threatened with 20 years in prison.