Priyanka Chopra and Nick Jonas have recently shared the photos from their extravagant wedding that took place in India at Taj Umaid Bhawan Palace in Jodhpur, four months after their engagement in July. The wedding was followed by a traditional Indian wedding ceremony.

The shots show how much fun the newlyweds and the guests had, including the bride and her soon-to-be sister-in-law, Sophie Turner, and mother-in-law, Denise Jonas, Jonas being thrown into the air, and Priyanka showing off her stunning, colorful, custom made gown. These beautiful photos they shared on Instagram were posted alongside the following caption: 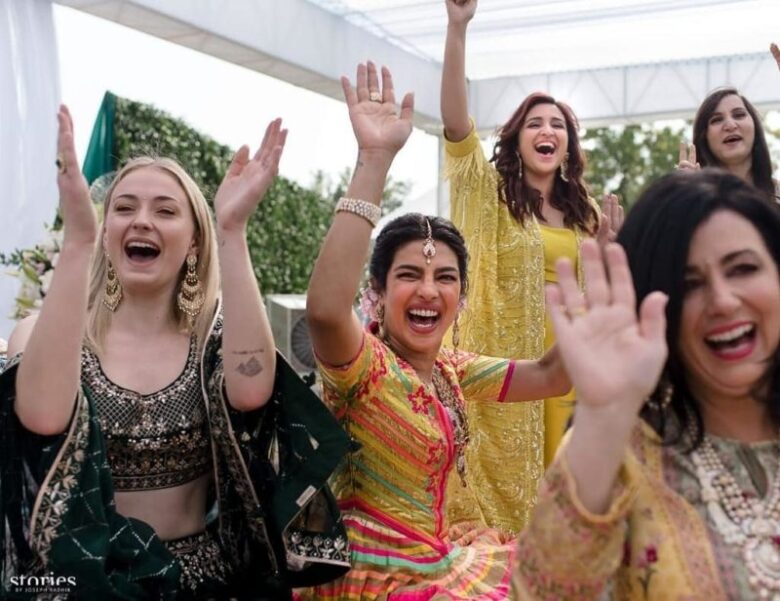 “One of the most special things that our relationship has given us is a merging of families who love and respect each other’s faiths and cultures. And so planning our wedding with an amalgamation of both was so so amazing.” 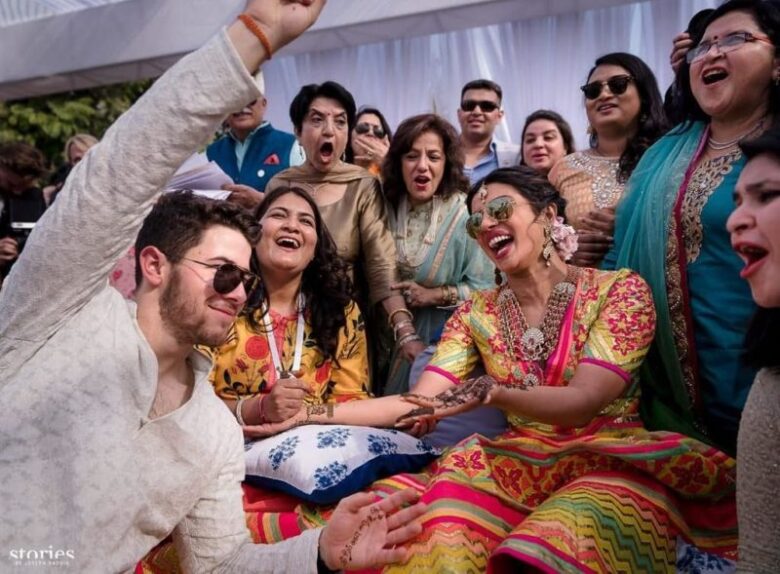 They also added “An important part for the girl in an Indian wedding is the Mehendi. Once again we made it our own and it was an afternoon that kicked off the celebrations in the way we both dreamed.”

Both the bride and the groom were suited up in Ralph Loren. As for the bridesmaids and groomsmen, including Chopra’s brother Siddharth and Jonas’ three brothers, Joe, Kevin, and Frankie, they all wore clothes designed by the U.S. fashion house. 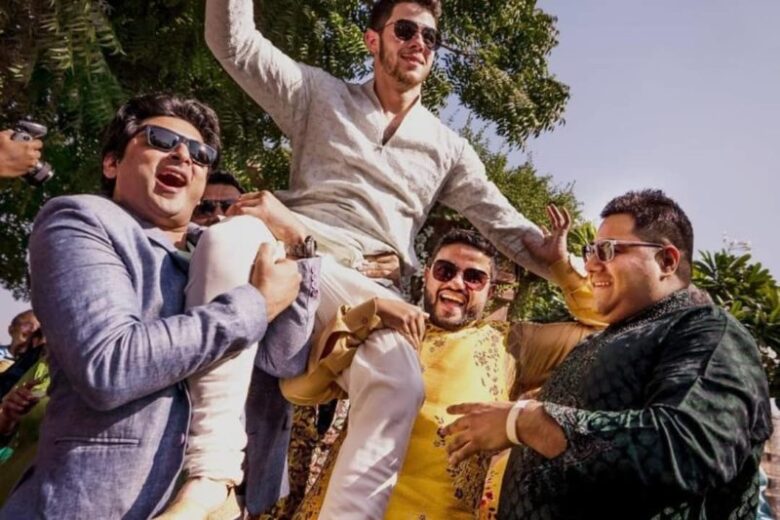 Of course, the bride had a Mehendi ceremony, which means that she had henna designs applied to her hands and feet, followed by a sangeet, a party when they perform songs and dances all in honor of the couple. 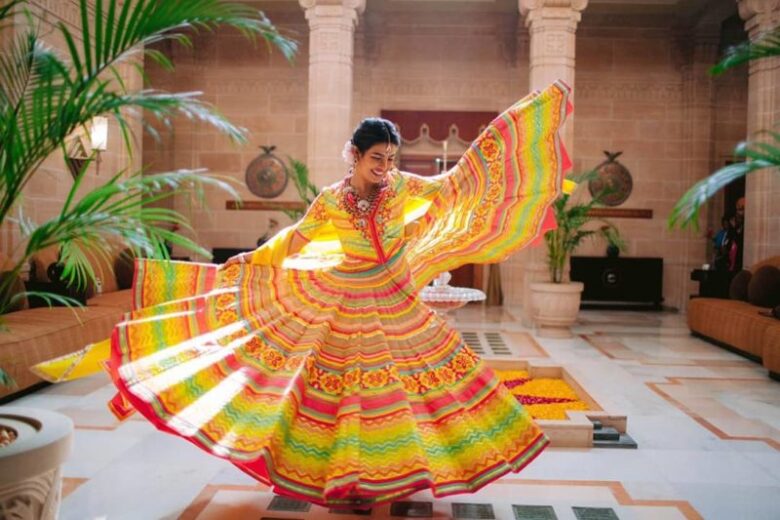 Right before their wedding, the two also spent Thanksgiving together in India, and then had a traditional puja ceremony, devoted to the spiritual celebration of their union. The bride also celebrated her bachelorette party with Sophie Turner, her sister-in-law, and she had a bridal shower in New York City.

Take a look at the photos to get at least a sneak peek at how amazing this wedding was, we’re sure you’ll enjoy.

Salsify – The Best Plant to Use as Remedy