Home Celebrities Prince William Always Eats the Same Breakfast: Here Is How to Make It Yourself at Home!
Celebrities

British cuisine is not as popular or interesting as some of the other European countries’. While they do have some widely popular dishes, not many tourists simply go to England for example to try their food. 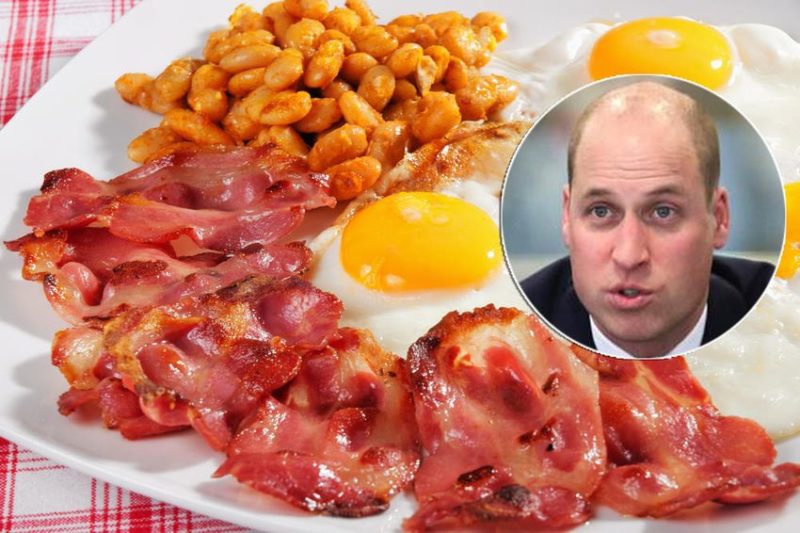 Still, we have all always wondered what it is that the royal family eats. It may surprise you! Read on to find out more. Several culinary experts take care of their respective diets. Although that the Queen’s meal schedule is familiar in advance, her breakfast cannot be simpler. She starts her day with a cup of tea, a few biscuits, and a bowl of cereal. Her husband Prince Phillip on the other hand enjoys marmalade and toast, with a cup of yoghurt. 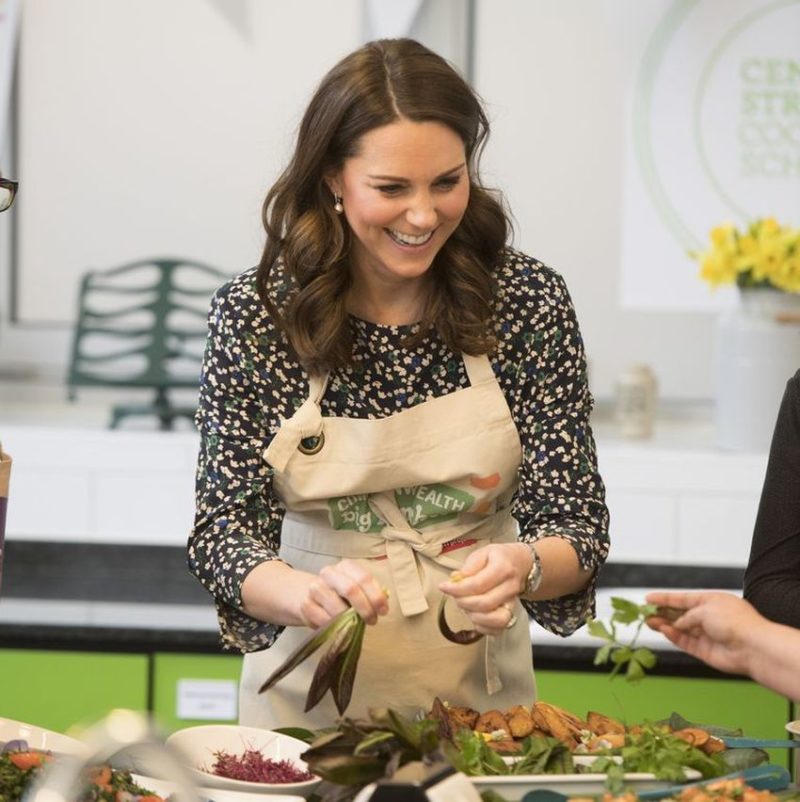 However, in current day and age, the dukes and duchesses are by far more popular among the royal fans, and most people wish to know what they eat. Many believe that Kate Middleton and Prince William have a true royal feast as a breakfast, where butlers and other staff are there for whatever is necessary. The truth is, Kate is often seen right at the kitchen counter, mixing her own smoothies. Her favorite is spinach, blueberry, and kale smoothie.

While she opts for a healthy, modern breakfast, William is much more traditional when it comes to food and cannot start his day without a true English breakfast, rich in protein and fiber. This classic meal consists of eggs, sausages, bacon, tomatoes, mushrooms, and toast. It is hard for many to even imagine a full English breakfast without beans, and Prince William chooses to have it as well at times. 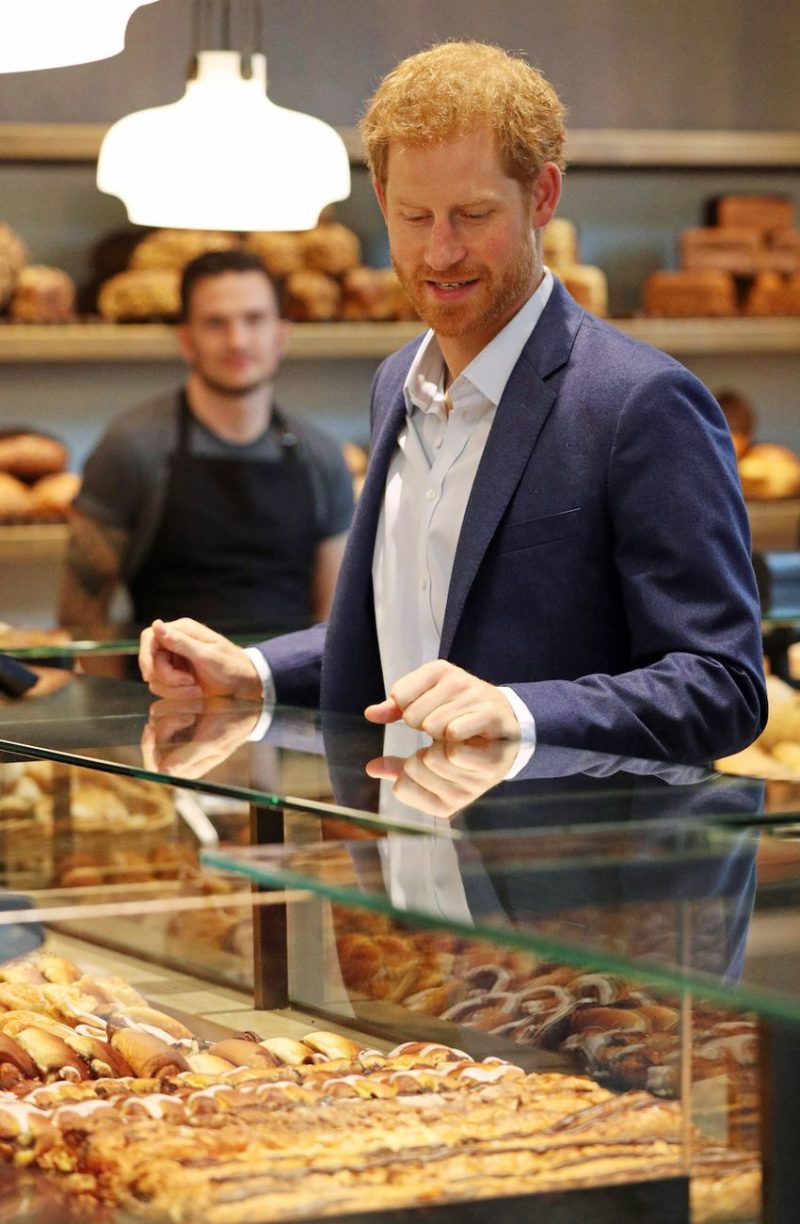 William’s younger brother, Prince Harry, is no different. He enjoys a traditional breakfast meal, like a sausage and bacon sandwich. However, he is known for his sweet tooth, and as a boy, he loved treacle tart.

Similarly to Kate, his wife Meghan Markle loves to stay healthy, and although she adores food, she tries her best to keep a healthy diet and lifestyle. Her most favorite breakfast is the famous acai bowl that contains acai powder mixed with frozen fruit. Avocado toast and smoothies are also on her morning menu. 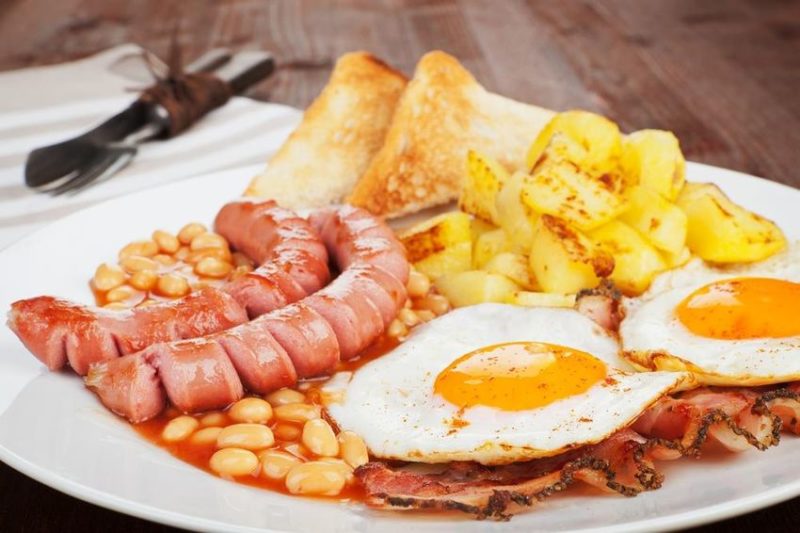 As you can see, it is not at all hard to prepare these meals. They are not nearly as royal as the people who eat them. In this article however, we will help you learn how to prepare future king William’s favorite first meal of the day, the full English breakfast. Following is the list of ingredients, as well as how to prepare this traditional English meal.

Fry the sausages in a previously oiled and heated pan. When done, use the same oil for bacon, and later mushrooms. Use the second spoon of oil for the eggs, and make them sunny side up. Toast the bread. Serve with a glass of orange juice and/or a cup of tea, and dine like royalty!