After the shocking interview Prince Harry and Meghan Markle had with Oprah in March, revealing the most shocking secrets, Prince Harry decided to open up once again in a new Apple TV series The Me You Can’t See.

In the five-episode of the mental health documentary, Harry talked with Oprah about problems he was facing as a young boy who just lost his mother, how was to live in a Royal family, and how Meghan struggled to fit in a society that was completely different from what she experienced before. He blamed the media for most of the problems he had, saying how he regrets not calling out racism enough. In his words, his mother was killed because she was in a relationship with someone who wasn’t white, and he was afraid the media would chase and kill Meghan and him too.

The documentary also talked about his struggles with drugs and alcohol, and also how he went on therapy when he came to his lowest. 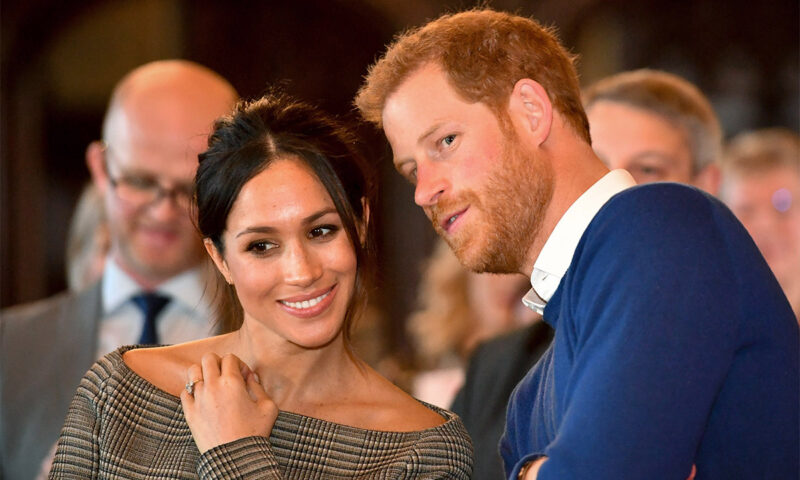 Harry talked about how Meghan had suicidal thoughts when she was six months pregnant with their baby Archie, and how he felt unable to help her with the struggle. Before the charity event at the Arbeth Hall, Meghan admitted that she wanted to end her life, but knew “how unfair it would be on (Harry) after everything that had happened to his mum, and now to be put in the position of losing another woman in his life with a baby inside of her.”

He also accused his family of not being supportive enough in their struggle, saying that “every single ask, request, warning, whatever it is, just got met with total silence, total neglect.”

They weren’t supportive nor helpful and Harry felt ashamed to ask for any help, so that was a trigger for them to leave.

Moving to the USA 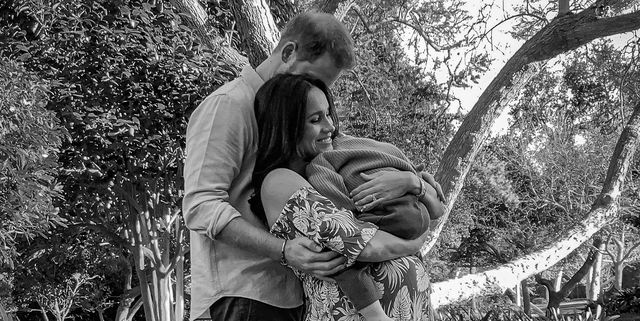 Harry explained that moving to the US wasn’t an easy decision, but he had to do the right thing for his family and himself. No one was supportive of that decision, and everyone thought the duty has to come before everything.

“That feeling of being trapped within the family, there was no option to leave. Eventually, when I made that decision for my family, I was still told you can’t do this.”

The question arose, whether he should listen to them, or should he do the right thing for himself and his wife. So ultimately he decided to end everything and move to the US, leaving anger and disappointment behind. 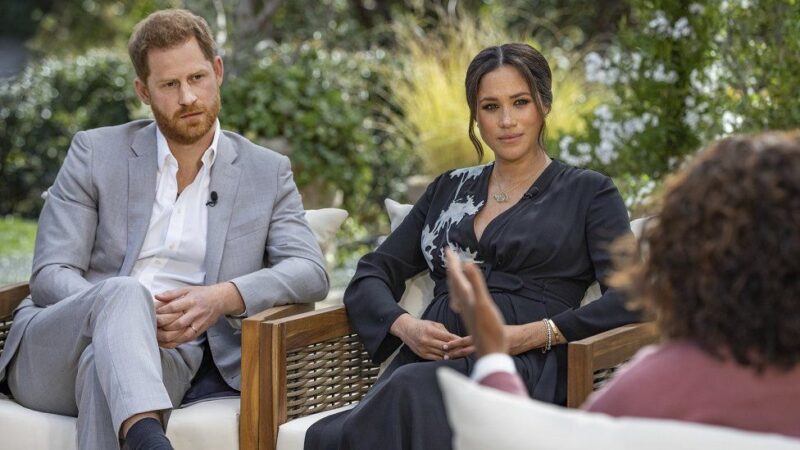 Many people were accusing Harry and Meghan of being a hypocrite and doing everything just to be relevant, but that wasn’t the case. Harry said the interview was about “being real, being authentic and hopefully sharing an experience that we know is incredibly relatable to a lot of people around the world despite our unique privileged position.”

The struggle was real, and Meghan was unhappy, so they wanted to share the idea that you don’t have to stay in an environment that does not suit you. 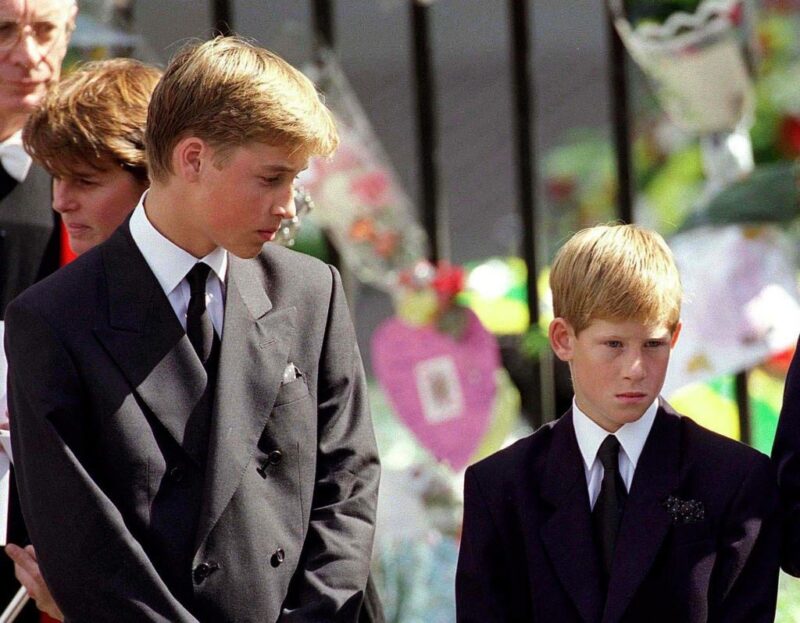 One of the saddest moments of Harry’s life was definitely the death of his mother. Being only a 12 year-old-boy, he felt like his whole life was tumbling. He had to hide his feelings, especially anger, which brought many other problems with it.

He couldn’t understand the people weeping over Diana’s death like it was the worst thing that happened to them. He was constantly thinking, “This is my mum. You haven’t even met her.” but later he understood that people knew how important Diana was for them, as she fought for justice and equality.

Growing up was a nightmare for Prince Harry, and he couldn’t understand why the media is not leaving them alone. That brought up many problems he couldn’t deal with so he was finding alternative ways to get rid of all of the anger. “Panic attacks, severe anxiety from 28 to probably 32 was a nightmare time in my life.”

People were calling him the rebellious Royal, thinking he was taking advantage of his Royal status, but he was just a man with struggles, anger, and pain that was locked up inside and had to come out.

“I wasn’t drinking Monday to Friday, but I would probably drink a week’s worth in one day on a Friday or a Saturday night. And I would find myself drinking not because I was enjoying it, but because I was trying to mask something.”

When he met Meghan, he wanted to be better and to do better, so he decided to go on therapy.

“I became aware that I’d been living in a bubble within this family, this institution. And I was almost trapped in the thought process or a mindset.”

The therapy helped him to be and do whatever he wants for his own sake without regrets, and that is why he was able to move from the negativity and pain. 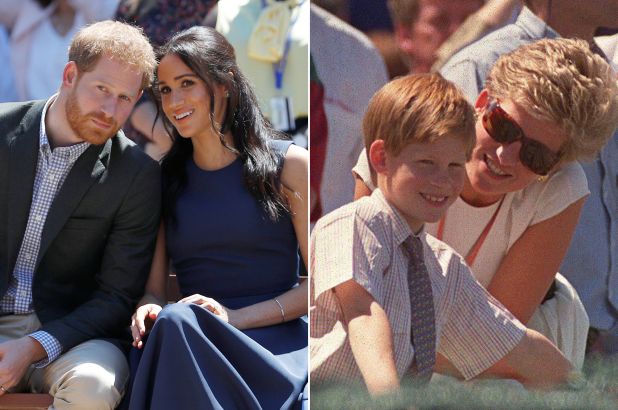 His only regrets were “not making more of a stance earlier on in a relationship with (Meghan) and calling out the racism.” The history was repeating itself in front of his eyes, with his mother being chased to death by reporters, and now media chasing Meghan.

His family didn’t help him with the issue, saying “Just play the game and your life will be easier.”But he neither couldn’t nor wanted to give them that satisfaction. He knew the media had to control the narrative, or they would lose if the truth came out.

“I’ve got a hell of a lot of my mum in me,” he concluded. “I feel as though I am outside the system, but I’m still stuck there.”

Brad Pitt Gets Jointed Custody After A 5 Year Legal Battle

Angelina Jolie Supporting Bees and Beekeepers In An Exceedingly Photo-shoot