One of the most famous American actors, Chuck Norris shared with everyone that his mother Wilma Scarberry turned 100 years old.

He always praised his mother for helping him throughout his life, and raising him and his brothers on her own. She had a very difficult life, being born in a poor family, and living in an orphanage since the age of 8. She got married when she was sixteen, and when her husband left her with three small boys she worked difficult jobs to raise them the best she could. Her two husbands, a stepson, two grandchildren, and younger son died during her life and those were the toughest moments in her life.

– I wouldn’t be the man I am if it weren’t for her. I am blessed to have her – Norris added.

Even Norris never hid how much he loves his mother, Wilma. There were two reasons for celebration in his home, one being her 100th birthday and another one was Mother’s Day. He also praised his wife for being his rock together with his mother.

“When I was born, I almost died from complications. When nearly losing my soul to Hollywood a few decades ago, she was back home praying for my success and salvation. She even prayed for me to find a woman to change my life, and it worked. I equally celebrate my wife, Gena, during this Mother’s Day week.” 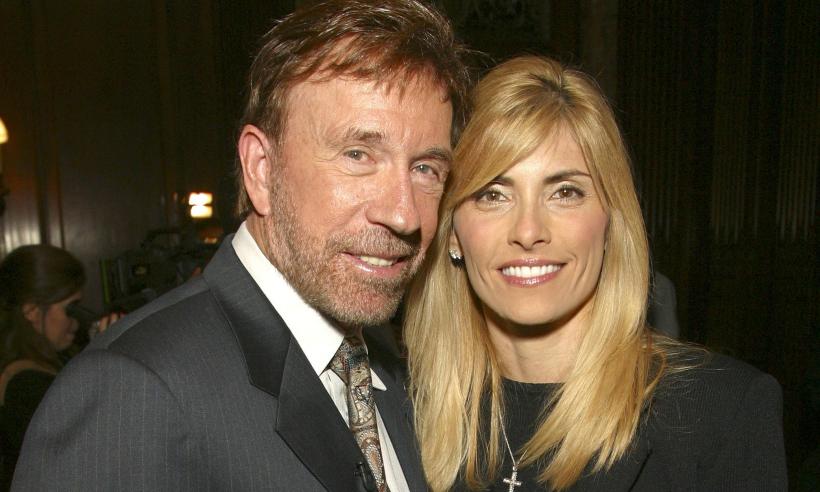 He talked many times during his decades-long career about his closeness to his mother, and how much her support means to him. He turned 81 a little over two months ago and has five children and 13 grandchildren.

Chuck Norris Turns 80: These Are the Best Jokes About...