Home Celebrities Prince Charles Had a Lover: “The One Woman That Truly Understood Him”?
CelebritiesRoyal Family

Prince Charles Had a Lover: “The One Woman That Truly Understood Him”?

Many believe that Camilla is the love of his life, but apart from Princess Diana and Camille, Prince Charles had another great love.

The heir to the British crown reportedly had another mistress besides Camille Parker Bowles, a woman he said was the only one who understood him. 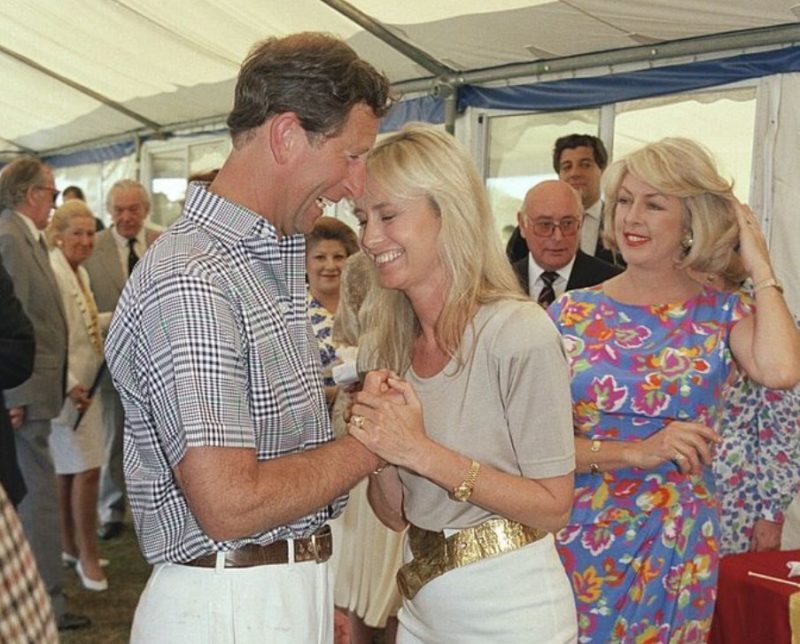 The British media closely follow Camille and Charles, and although they have both been married during their many years of love, they finally got married in 2005.

Express writes that the Prince was naughty as a young man and had numerous women, but one of them stood out. It is Dale Tryon, who was married to one of Prince’s best friends, Lord Anthony Tryon. 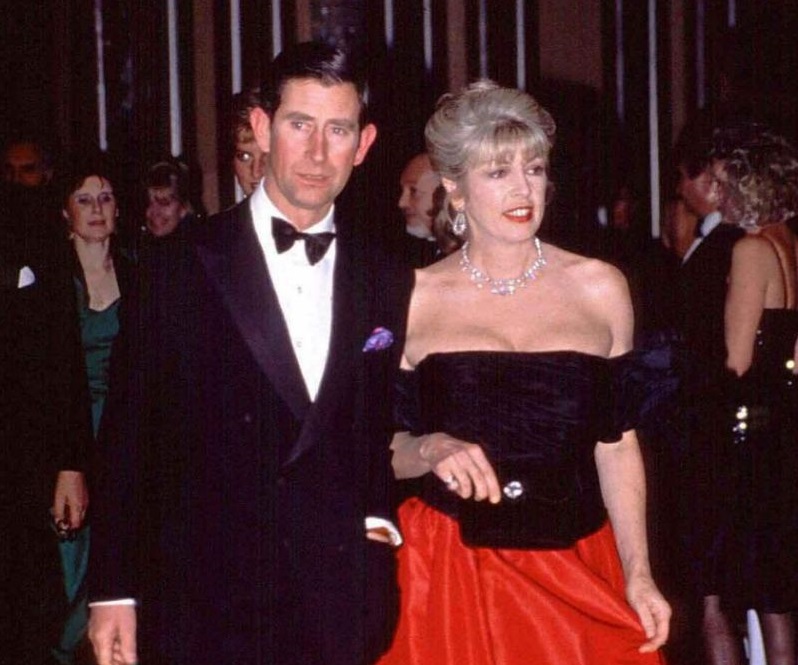 “Some sources reported that Prince Charles has even called her ‘the only woman who ever understood me”, reporter Michelle Mulligan wrote in Town & Country.

“That was never substantiated, and Tryon was careful to publicly deny any saucy rumors, especially considering his romance with Camilla played out around the same time”, she added. 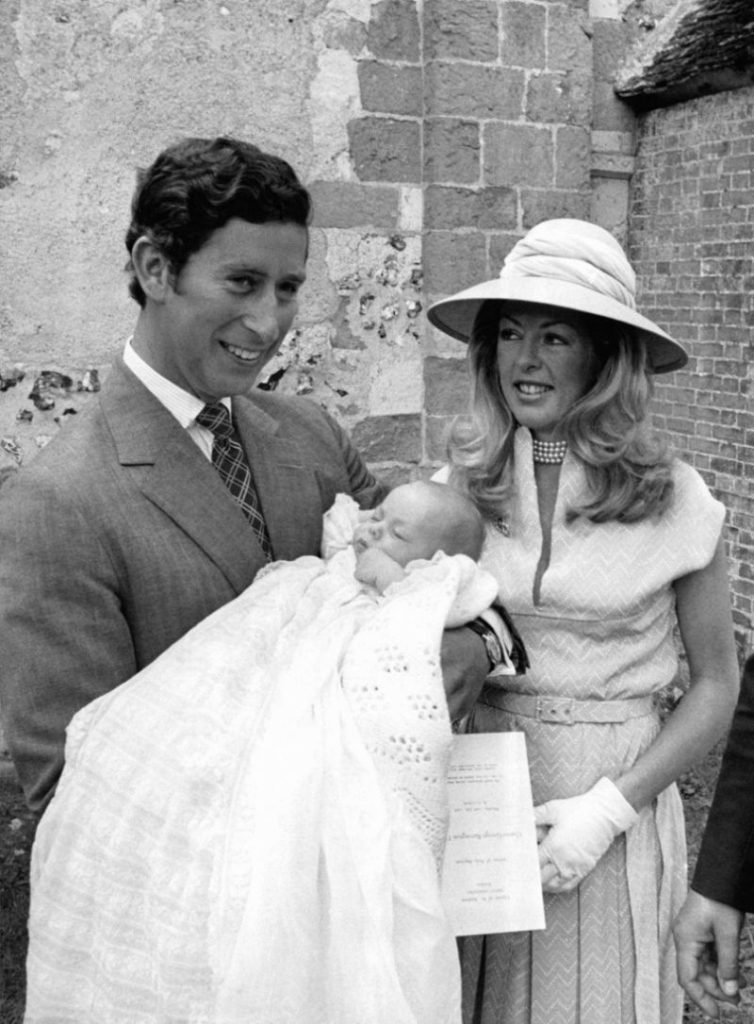 At the same time, as he was with Dale, his romance with Camilla reportedly begun. Dale and Camilla called their sons Charles, and to both Prince was godfather, and women couldn’t stand each other.

Dale passed away in 1997, three months after Princess Diana’s death.

Kim Kardashian Called out for Trying to Be Black. Again!