NBC NEWS – 12/31/2019: President Donald Trump loves using Twitter. He uses it to promote his political agenda, to praise his associates, or to call out his adversaries. While some of his tweets are on the spot he often misses the target. In 2019 he had many claims that weren’t true or didn’t happen as President said they would.

The now President Trump, came into political focus four years ago. He gathered popularity by giving strong statements that aren’t always true. If you remember, one of his first significant claims was that Mexico was ‘funneling,’ criminals into the United States. It continued from there, and he now often uses Twitter to talk good about himself and wrong about his rivals. So, we took some time off our hands and found some exciting things that Mr. President said that aren’t entirely true. 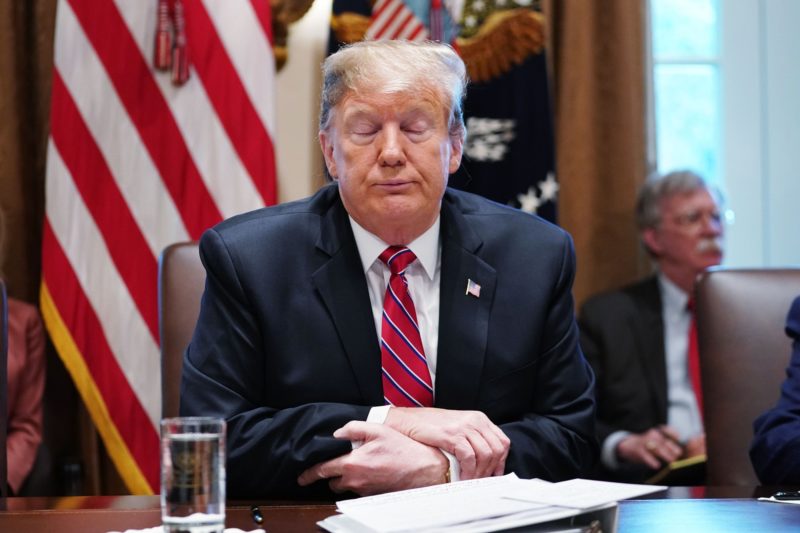 From the Ukraine crisis to whistleblower and the US constitution, here are Donald Trump’s top 5 misleading claims from 2019.

1. Ukraine meddled in 2016 elections – As we all now know, it was not Ukraine; it was Russia.
2. Biden was conspiring with Ukraine to benefit his son – Despite Trump accusing Biden of wrongdoing to gain economic benefits for his son, there is no evidence that either of them did anything wrong.

3. The whistleblower gave a false account – As things now stand, this is something Trump’s impeachment trial will decide. But, the lone fact that there will be a trial says something about whistleblowers claims.
4. I can do whatever I want thanks to Article II of the Constitution – Yes, the President of the US has a lot of power, but he can’t do whatever he wants. The impeachment is there for a reason if a president doesn’t act accordingly.
5. Windmills cause cancer – While wind turbines do kill birds, it is not possible to get cancer from the sound of a windmill. Another false claim by the President.

President Trump: "If you have a windmill anywhere near your house, congratulations, your house just went down 75% in value. And they say the noise causes cancer." pic.twitter.com/o5OEghK5Yp

Upset Brazilian Football Player: She Is Being Followed Everywhere She Goes!