According to the latest ABC News poll Joe Biden and Donald Trump all almost tied in the presidential race. Surprisingly, Biden has a small advantage, 49% to 47%. It would seem that the coronavirus crisis is hitting POTUS the hardest.

Only a few weeks ago, we didn’t know who will be Trump’s opponent in November. Today, it’s not only evident that it’s going to be Joe Biden, but he’s also beating Trump in polls. But, the tides shift weekly. In February, the same ABC News poll had President Trump falling behind by seven points. 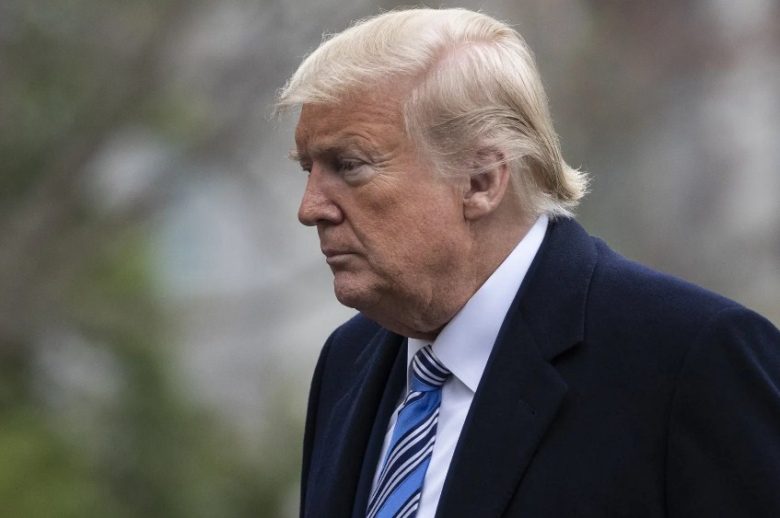 Trump was gaining support over his economic success while Biden rode on his health-care program. Now that coronavirus is on the run; the tides change every day. Washington Post also reported on the poll stating that it: “tests only national sentiment, which would translate into the popular vote, not the state-by-state competition for an electoral college majority.”

The same poll puts Biden ahead of Trump by 6 points in general election average. He is gaining traction because coronavirus is weakening Trump’s position. But some criticize Joe Biden for his response to the COVID-19 outbreak.

Biden was eager to respond to his critics: “I’m chomping at the bit. I wish I were still in the Senate, you know, being able to impact on some things. But I am where I am.”

Nate Silver, who is considered as some sort of poll guru chimed in on the election race: “Almost nothing about what Joe Biden is doing for the next few weeks is gonna matter much for November. And almost everything about what Donald Trump is doing is going to matter a lot.”

This is, without a doubt, true, as before the coronavirus outbreak, Donald Trump was a clear cut favorite to get reelected. Now, he isn’t!

Roadside Assistance With Sommer Ray In a See-Through Spandex Dress