ECONOTIMES – 03/22/2020: Despite the coronavirus outbreak, the presidential campaign isn’t stopping. Joe Biden is using the crisis, Trump’s administration is going through because of their mishandling of the epidemic. The latest campaign video released by Biden attacks POTUS and how he downplayed the threat coronavirus is.

The video in question was shared on Biden’s official Twitter account, and it lasts one minute. It was captioned with words: “Donald Trump has failed the American people.” 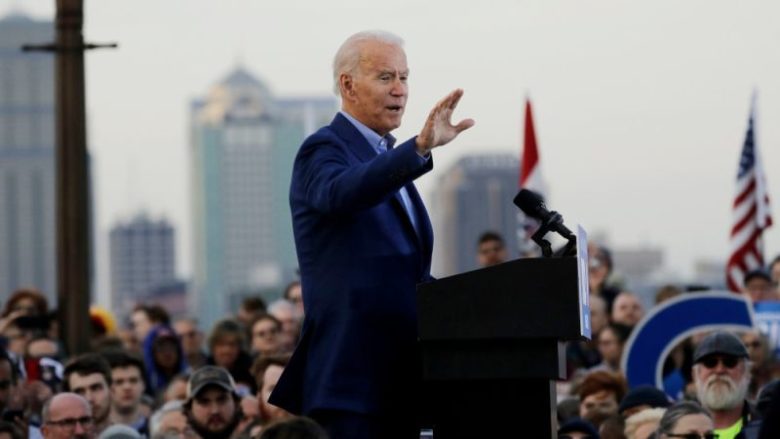 In the first few seconds, the clip shows Mr. Trump and one of his most recent statements regarding the pandemic. In this press conference, Trump states: “Could’ve been stopped, could’ve been stopped pretty easily if everybody had known about it a number of months before people started reading about it.”

Read Also: Joe Biden Leads Trump in Polls, And The Difference is Tangible

Now, this might be true for some other countries but not for America and not for Donald Trump. If you remember, back in January, POTUS claimed that the US citizens have nothing to worry about, and that coronavirus is under control. He also added that with only one infected person, there’s nothing to be concerned about.

Ten days later, at the start of February, President Trump stated that coronavirus was shut down in the US and that it won’t b coming to American soil from China. He also quoted parts of the conversation between him and Xi Jinping: “I just spoke to President Xi last night, and, you know, we’re working on the – the problem, the virus.”

By the end of the month, on February 27th, POTUS spoke one of his most famous sentences regarding the COVID-19. Donald Trump famously said: “It’s going to disappear: One day – it’s like a miracle – it will disappear.”

This video is a piece of evidence that Trump indeed did treat coronavirus as a minor issue.

All of this, you can see in Biden’s video. In the end, Joe Biden calls for Americans to reconsider if they want to vote for Trump. It would seem this is now a two-horse race.