The rapper Lil Pump shared an interesting video on his Instagram profile that sparked serious debate among social media users.  The “Gucci Gang” singer claimed in a video that he started a new trend, after which he turned the camera towards his nails that he painted blue. 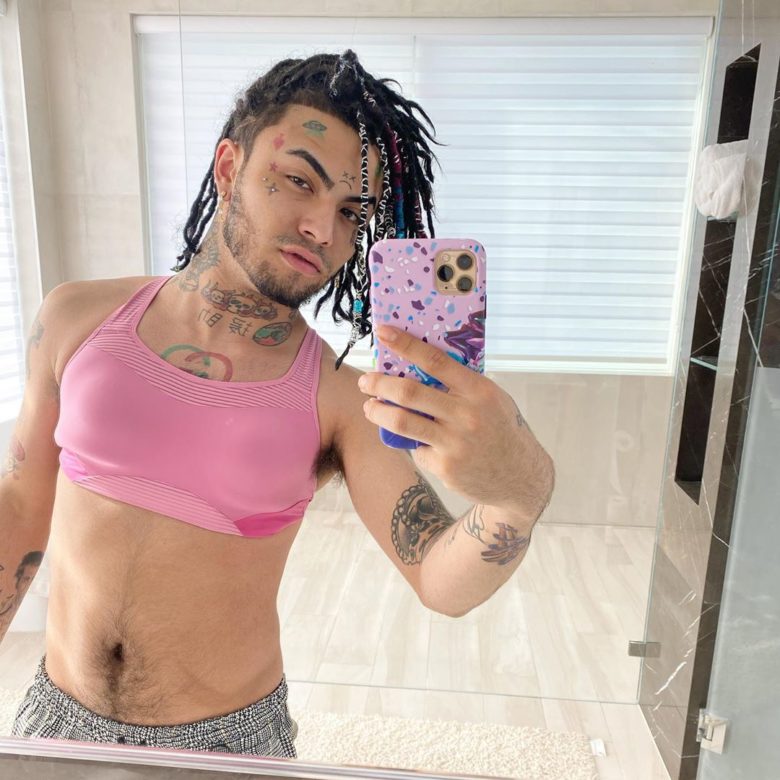 Lil Pump made his fans even more convinced that he is a part of the LGBTQ community. In a video he shared on Instagram, the rapper told his followers, “Hey yo, so I started a new trend. I painted my nails obviously, but now I got my toes painted. B***h, stop playing with me.” 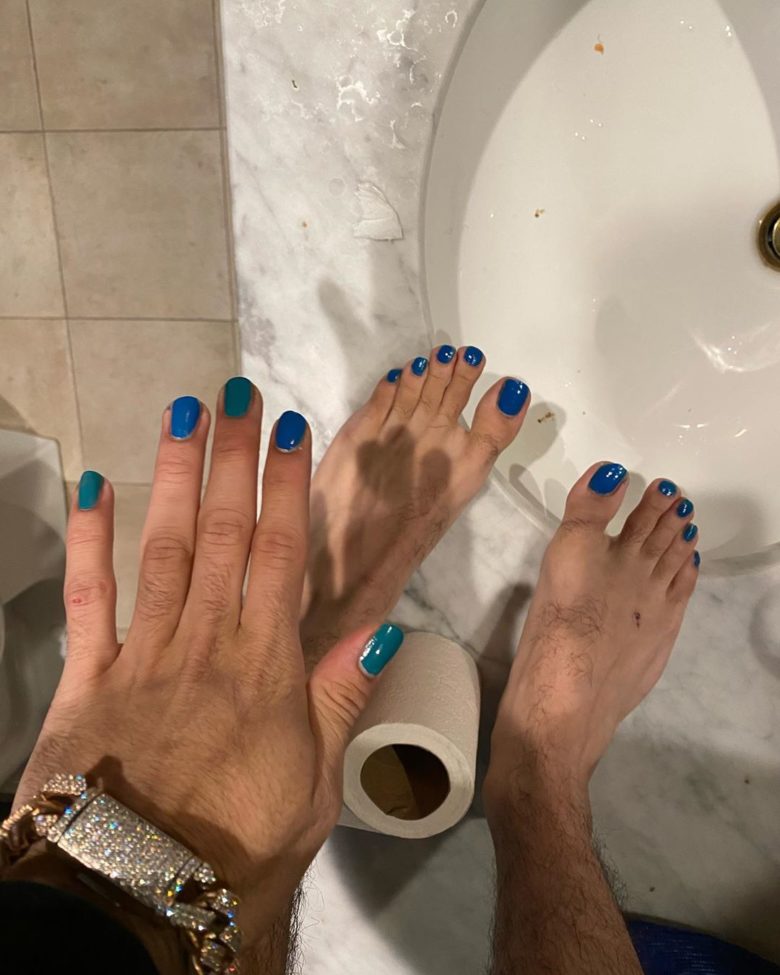 After posting the video, social media users started pressing Lil Pump to come out of the closet. “Bro so scared to come out,” one of his followers commented, and another added: “Like if he’s coming out the closet soon”. “U not setting trends. U just being gay”, one of the comments read.

#lilpump starting a new trend … he painting his toe nails. Who finna do this next?

Pump sparked rumors about his se*uality two months ago when he shared a picture of him wearing a pink bra. Even though he claimed that some “random thot” left it in his house, his fans didn’t believe him, and they claimed bra was his, AceShowBiz reports. 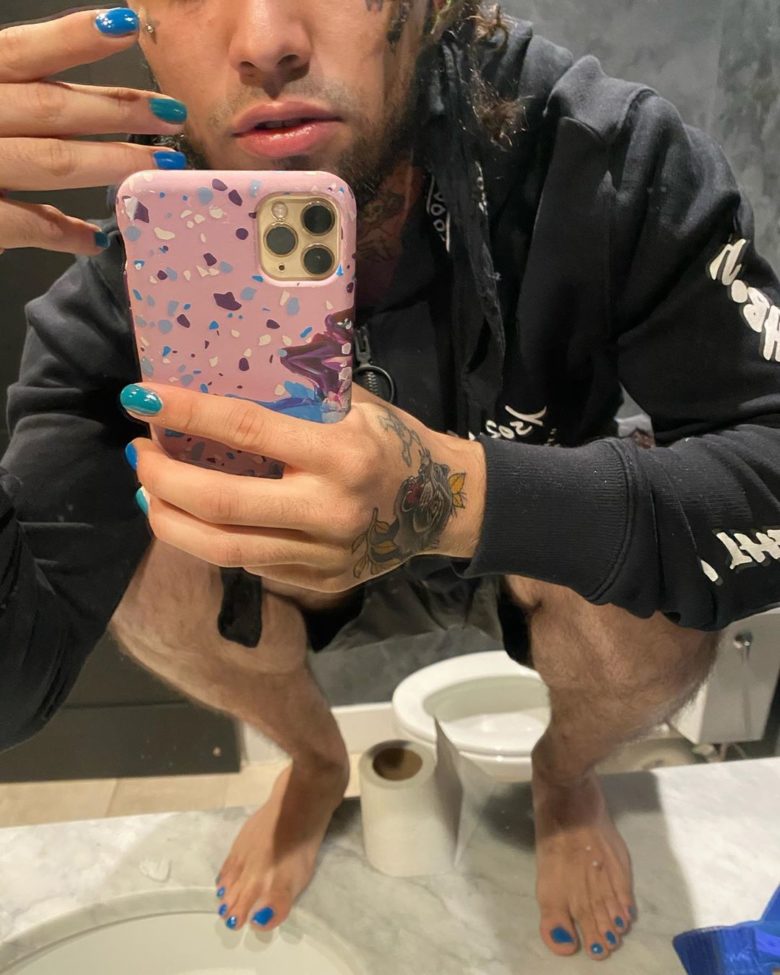