Paris Hilton Reveals One Thing She Hated About Her Sister Nicky

This is Paris Hilton’s world and we’re just living in it. The celebrity decided to talk about one aspect of her life which is closely tied to her sister – fashion. This is not an ordinary confession by Paris, as she decided to dish her sister’s work.

If you didn’t know, Paris Hilton hated the bridesmaid’s dresses of her sister Nicky Hilton. When it comes to Paris she’s truly honest, and she couldn’t have kept this inside of her. Back in 2015, Nicky, as most of you know had her big nuptials. Nicky Hilton Rothschild was in charge of picking the bridesmaid’s dresses, as most brides are. Paris decided to talk about what happened some six years ago during the latest episode of Paris in Love. 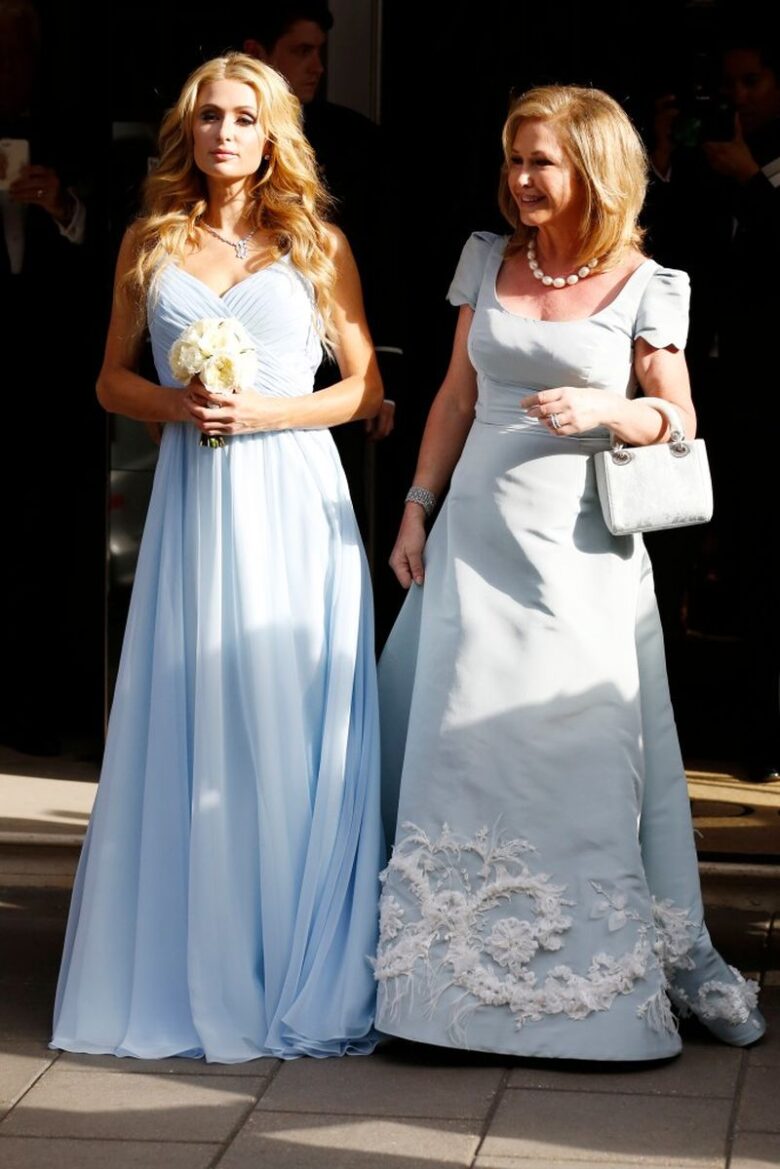 One needs to remember that this episode of Paris in Love was filmed before she tied the knot on November 11th. Now, she’s already married to Carter Reum. But, during the episode, she took time to talk about how her dresses are going to look for her nuptials. Unlike Nicky who went with blue, Paris decided to pick the color pink. She also had neon-pink on her mind, but this idea was cast away by everyone involved. The person in charge of the design for Paris was Alice + Olivia CEO and designer Stacey Bendet. She also attended the ceremony and the final color of choice was pale pink. 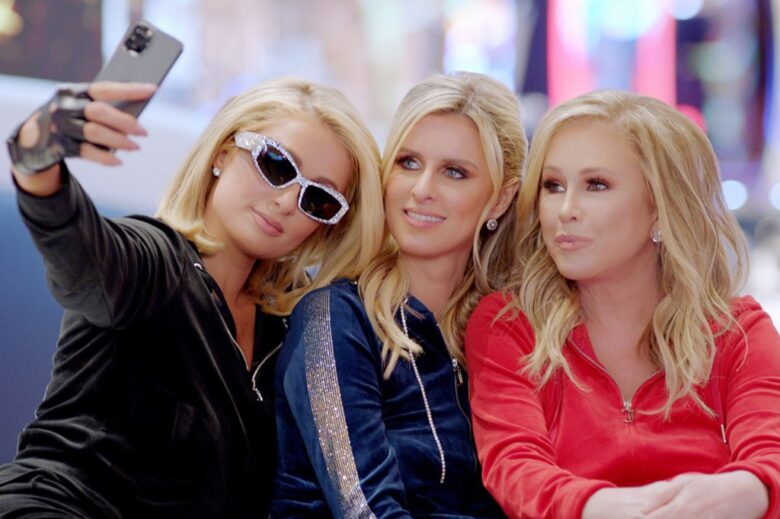 There were five bridesmaids for Paris with Nicky being the maid of honor. The other four were Farrah Aldjufrie, Tessa Hilton, Halle Reum Hammond and Brooke Wiederhorn. All of them wore short-sleeved dresses while Nicky was a standout with a long-sleeved version. The bride opted for Oscar de la Renta’s piece, despite the rumors that she’ll sport a Valentino gown as her sister did for her wedding to James Rothschild.

As one could expect, Paris didn’t stick to that one dress but changed six different outfits for her bunch of celebrity guests. Just like her bridesmaids she also rocked one pink dress, with another of the same color being used for the fiesta they held one day after the wedding. Nicky also didn’t remain tied only to the bridesmaid dress but changed her outfits though the night. Interestingly she wore a dress by Prabal Gurung which was first shown off by Blake Lively on a red carpet.

Now, we only need to wait for an episode of Paris in Love and see if Nicky is prepared to criticize the dresses Paris chose for her bridesmaids.

What Is the Cheapest Way to Ship for a Small Business?