Home Celebrities Owen Wilson Has a Baby Girl? He Never Met Her and Only Pays Child Support!
CelebritiesNews

Owen Wilson Has a Baby Girl? He Never Met Her and Only Pays Child Support!

The actor Owen Wilson has three children, two sons, and a one-year-old daughter, Lyla, who he got with his ex-girlfriend Varunie Vongsvirates. The famous actor reportedly never met baby Lyla and does not want to meet her. Varunie revealed that the actor is helping her financially but that he has never been part of the girl’s life.

The 51-year-old actor has agreed to pay a hefty sum to his ex-girlfriend after a DNA test (For more information about other DNA testing kits go to website), which he insisted on, revealed that he was the father of little Lyla. Wilson had been dating Varunie Vongsvirates for five years, but they had never been married, and in court, he said he did not want custody of the girl or seeing her.

Prettiest girl in the ?

After the baby was born, the actor’s lawyers agreed to pay $ 25,000 a month, along with a $ 70,000 payment for the baby’s night nurse, and the ex-girlfriend’s court costs. Wilson also agreed to add his daughter to the Actors Association health insurance.

Varunie recently made a public appeal through the media for the actor to finally meet his child.

“Lyla needs a father. It’s ironic how Owen keeps getting these father roles, he’s playing a father in his new movie, and he’s never met his own daughter”, Varunie told the Daily Mail and invited Owen to get involved more in their daughter’s life. 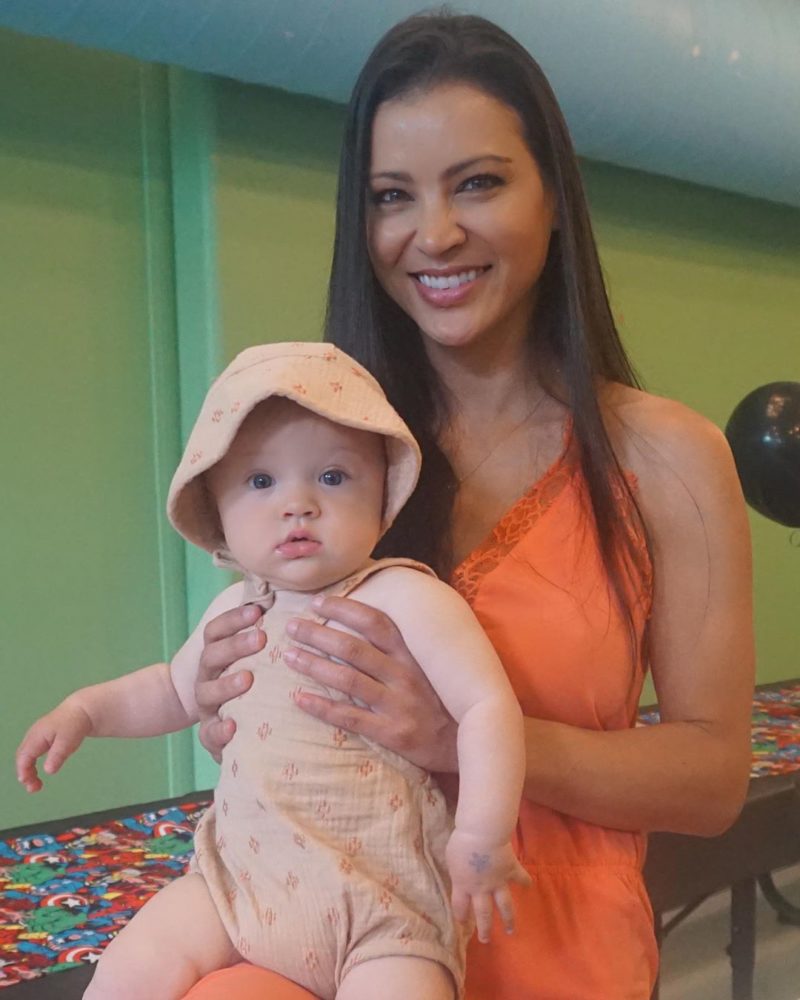 “You should see your daughter, she’s incredible, you’re really missing out. She looks just like you”, Varunie said at the time.

The actor did not respond on this occasion, but his PR team made a statement: “This is a private matter, and it is not appropriate to comment further”. 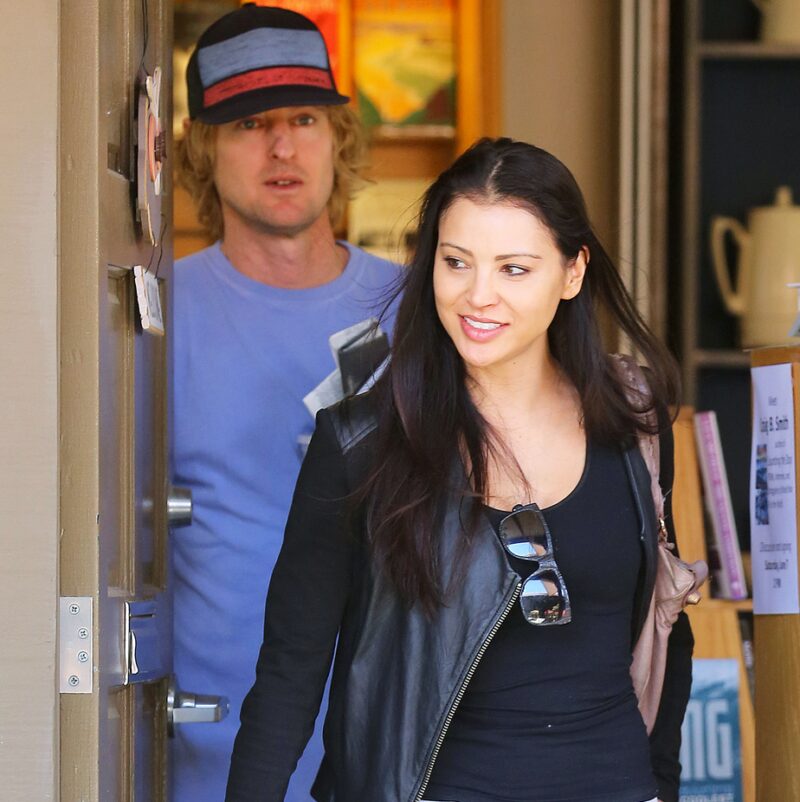 The famous actor is the father of seven-year-old Robert, named after his father and four-year-old Finn.

He got his first son Robert in a relationship with Jade Duell. Five months after the baby was born, Owen decided to break up, explaining that he was not ready for that type of commitment. Jade moved to New York to have the help of her family while the actor stayed in Santa Monica. 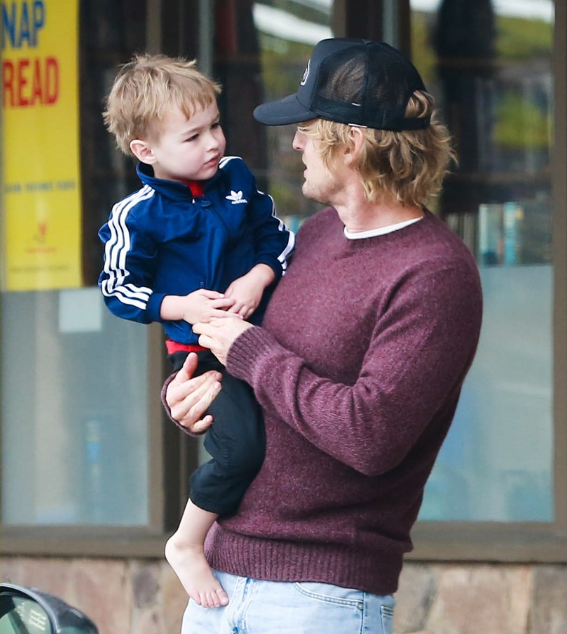 In January 2014, he got a son with Caroline Lindqvist, who was his personal trainer. This was supposedly not a love affair, but they said the child was planned.

Another Meaning Behind Harry and Meghan’s Baby Girl’s Name

Meghan Markle Plans To Have A “Home Birth“ With Her...