Ron Leibman, a well-known film and television actor, winner of the Tony and Emmy Award, has passed away, according to his agent Robert Attermann of the Abrams Artist Agency. Leibman was 82 years old. Robert Attermann stated that the cause of death was pneumonia.

“We at Abrams Artists Agency are saddened to hear the news of Ron’s passing. Ron was an incredibly talented actor with a distinguished career in film, TV, and theatre. Our thoughts go out to his wife, Jessica (Walter), and his family”, his agent said in a statement. 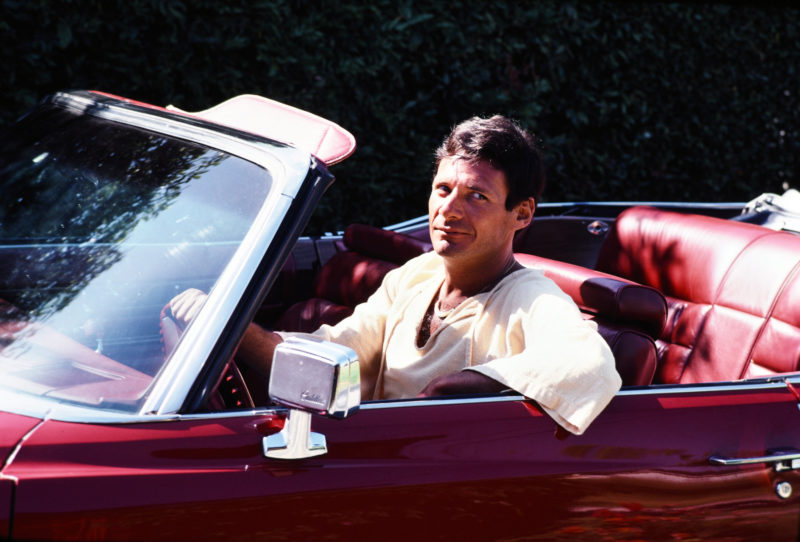 Born in New York, Leibman was known for roles in films like “Slaughterhouse-Five”, “Where’s Poppa?” and the 1979 movie “Norma Rae”, starring the union’s president with actress Sally Field.

In 1993, Leibman won the Tony Award for Best Actor in a Play for the role of Roy Cohn in the “Angels in America: Millennium Approaches.” Leibman also won an Emmy Award for Outstanding Lead Actor In A Drama Series in 1979 for his convict-turned-lawyer character in “Kaz”, a series which he also created and co-wrote. 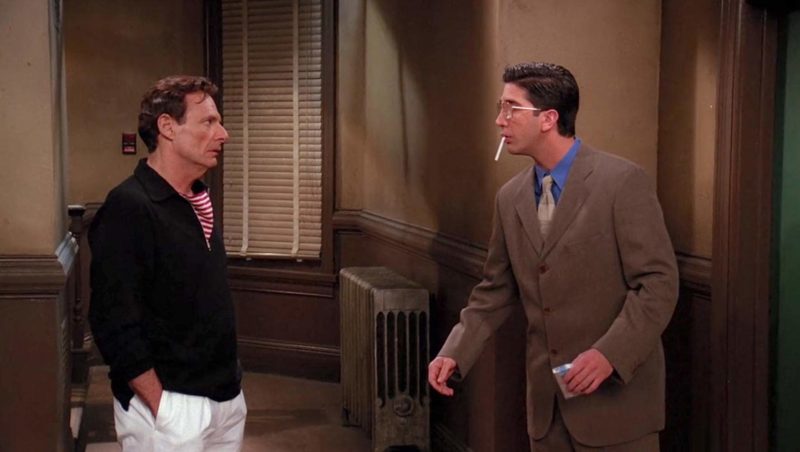 He is also known for playing the role of Dr. Leonard Green, Rachel’s short-tempered father, in the hit television series Friends.

More recently, Leibman has been lending his voice to the role of Ron Cadillac in FX’s “Archer,” starring Malory Archer’s wife.

Owen Wilson Has a Baby Girl? He Never Met Her and Only Pays Child Support!