Ever since she appeared on the public stage, Nicole Scherzinger has been recognized as a black-haired beauty and one of the hottest singers. 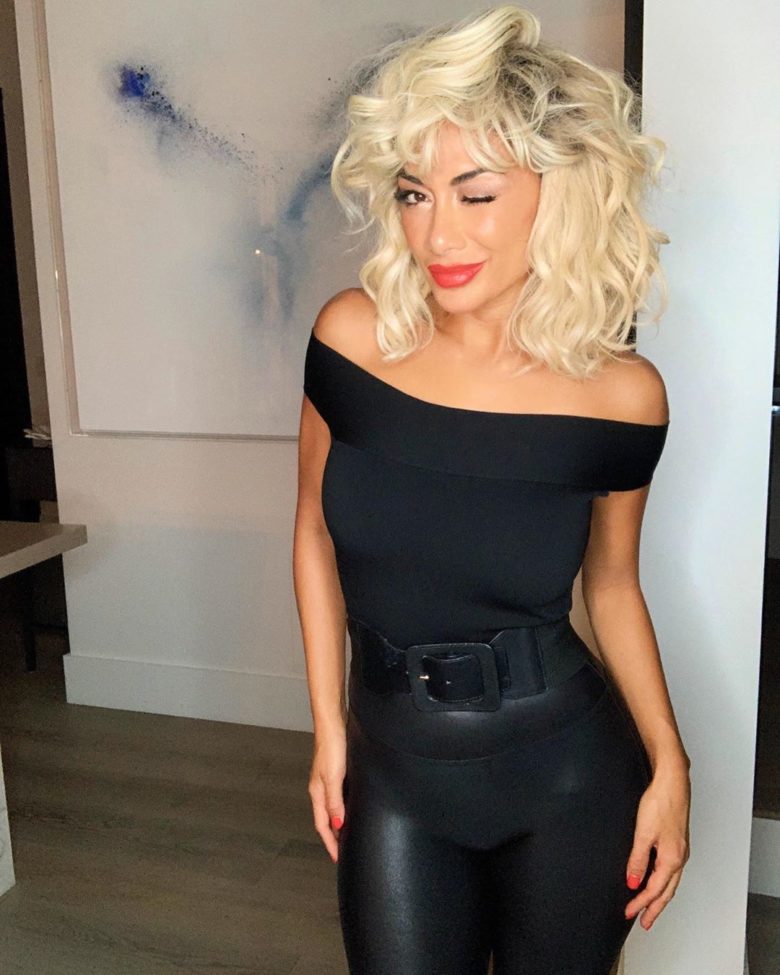 However, the member of “The Pussycat Dolls” decided to play with her appearance a bit. The 41-year-old posted a series of photos of her posing as a blonde. She was dressed as Olivia Newton-John in the iconic movie “Grease”.

Ya’ll ain’t ready for Hawaiian Olivia Newton John????Thanks Gaza @officialgarybarlow for having me on #TheCroonerSessions it was so much fun LITERALLY getting in to character with you ? I hope this will get ya’lls week off to a good start by putting a smile on your faces ??

Although it’s a wig, Nicole certainly surprised her fans who showered her with comments on social media. There were positive reactions, such as: “Yasss Blondie Nicole”, and “My blonde queen”. 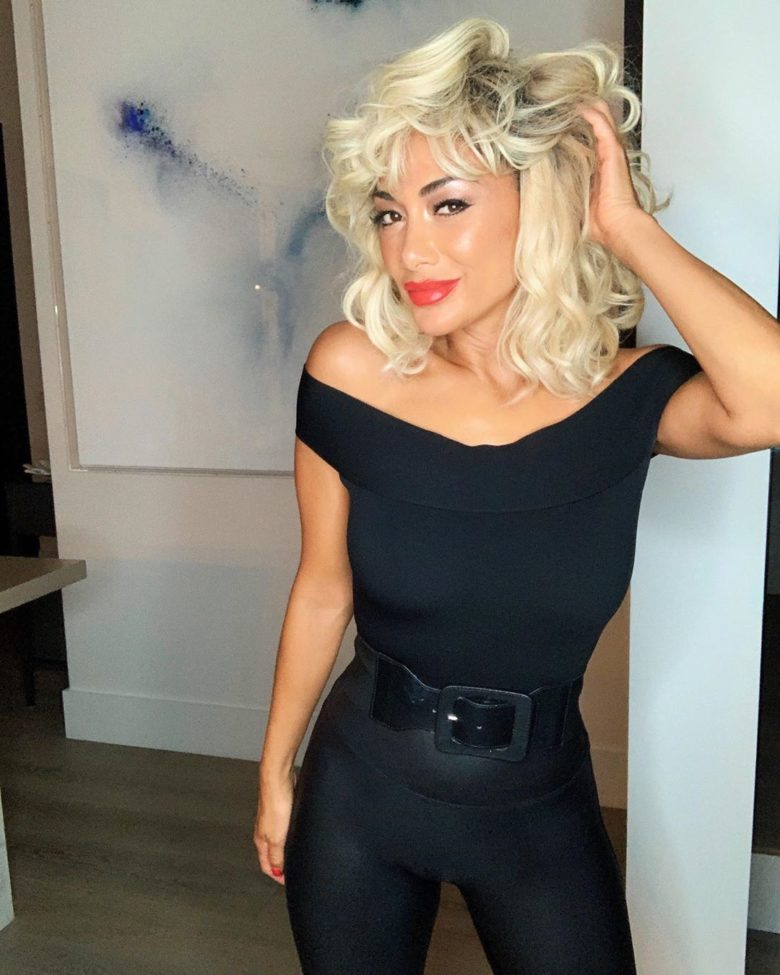 But there were some negative reactions also. “Not blond. Blond doesn’t suit you,” one fan wrote in the comments. “Prefer black hair lol”, another one added. “The most beautiful human with any and every hairstyle and color”, one of the comments read.

Tell me about it… stud ?

Take a look at the photos of Nicole Scherzinger and let us know if you prefer her as a black-haired woman or as a blonde?

The Last Supermoon Brings Love Drama For Some Zodiac Signs

Kylie Jenner Would Be The Best-Looking Tennis Player