Famous Pussycat dolls singer Nicole Scherzinger delighted her fans with a picture showing her washboard abs, but also her new muscular boyfriend, Thom Evans. The celebrity couple made a fresh start in 2022 and hit the gym, where they can exercise together. 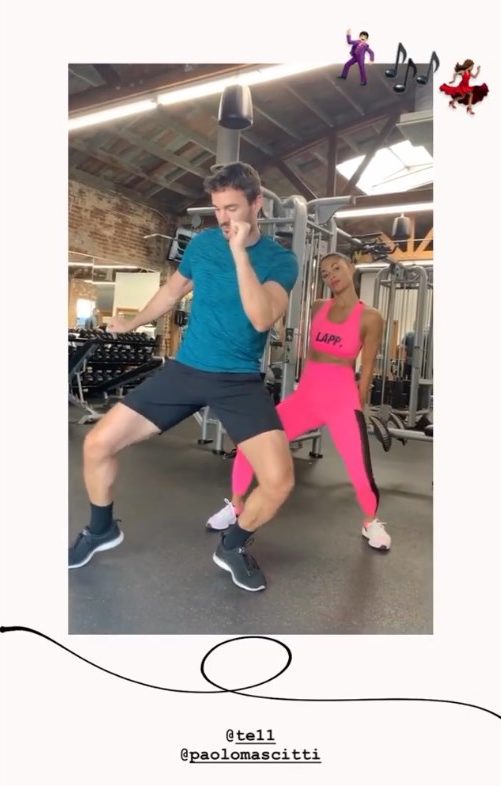 “The only bad workout is the one you don’t do. New decade, new week, new mindset, endless possibilities!” the 41-year-old star captioned the photo in which both showed their incredible physique. 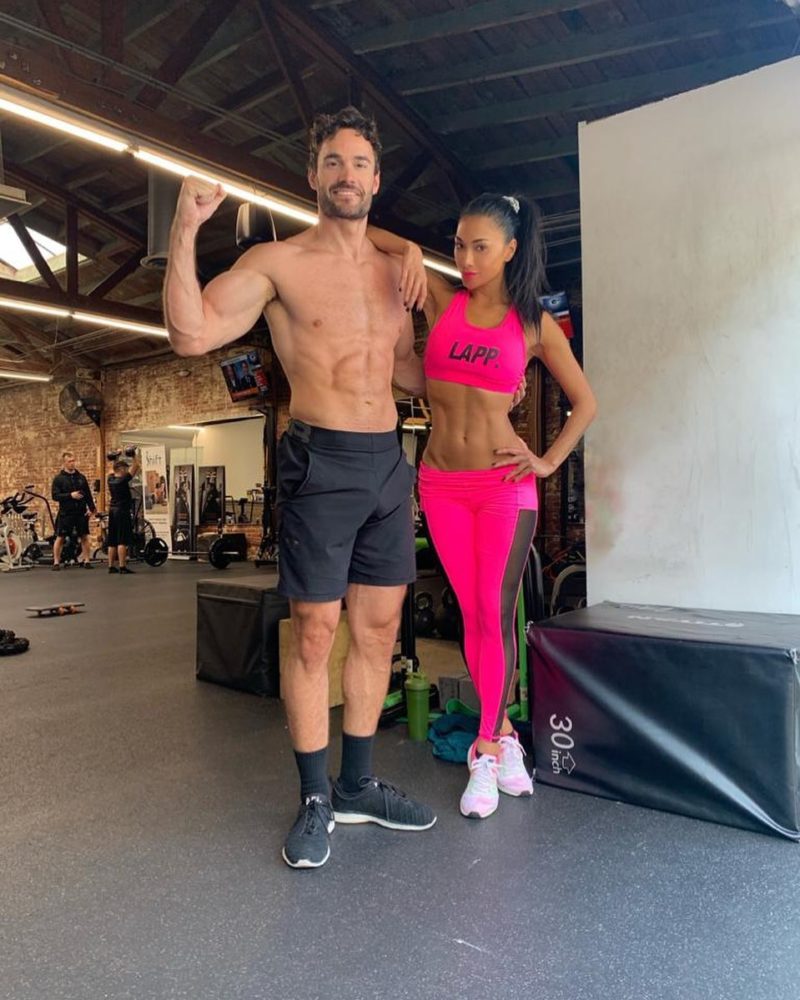 However, the singer didn’t delight her followers just with this photo. Nicole posted a story in which the couple is having fun at the gym. While Scherzinger was twerking, Evans was dancing around her. She wrote: “Just a quick grapevine in front of the twerk”.

In the second story, the celebrity couple had a dance routine.

After a month of speculation about Nicole and Evans dating, they revealed in public their relationship last week at the Golden Globes ceremony, where the two showed up together.

Read Also: Nicole Scherzinger is Once Again Dating a Younger Man – Thom Evans and Nicole Show Up Together At Golden Globes