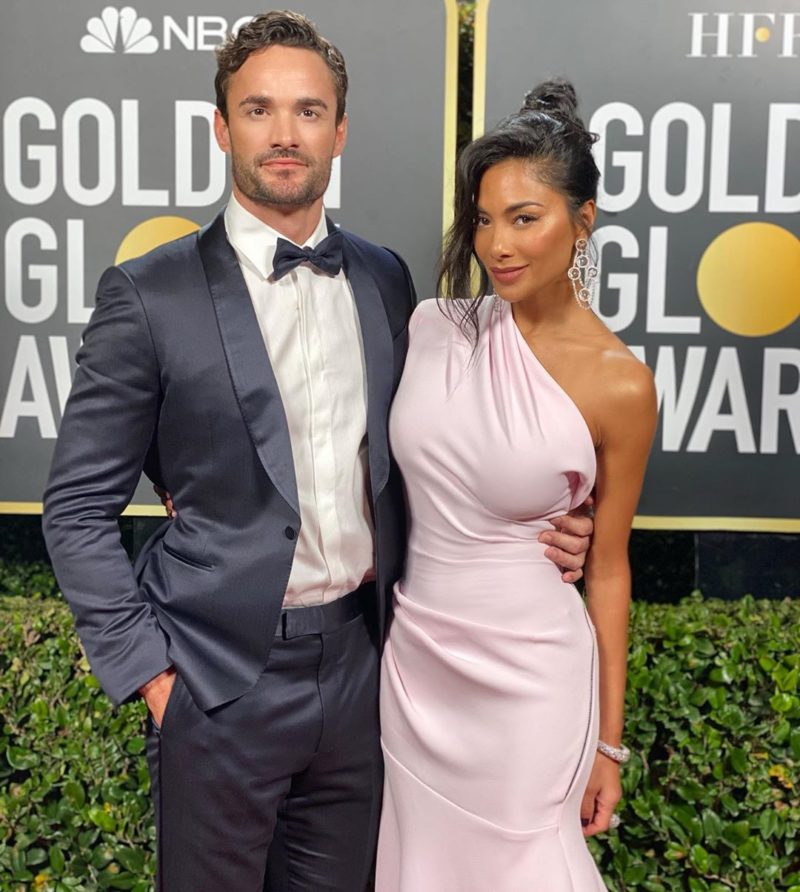 The rumor about the singer and 7-year younger actor and singer dating appeared the last year, and then in mid-December, the couple were caught exchanging hot kisses at a cocktail bar in London.

Previously, Thom was seen at the performance of his girlfriend’s reunited band, “The Pussycat Dolls.” 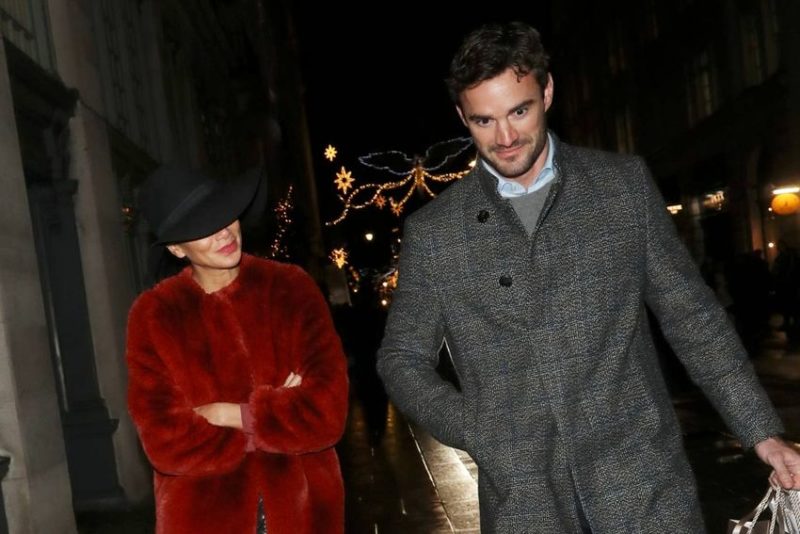 Interestingly, while he was supporting Nicole, she dropped his band “Try Star” from the “X-Factor: Celebrity” competition, ostensibly to “save their relationship.”

And now the 41-year-old beauty has decided to officially confirm a new bond at the after-party of “InStyle” magazine and the Warner Bros. studio after Golden Globe Award ceremony, in which she shone in a long single-shoulder dress. At the same time, Thom was very handsome in a classic black suit. 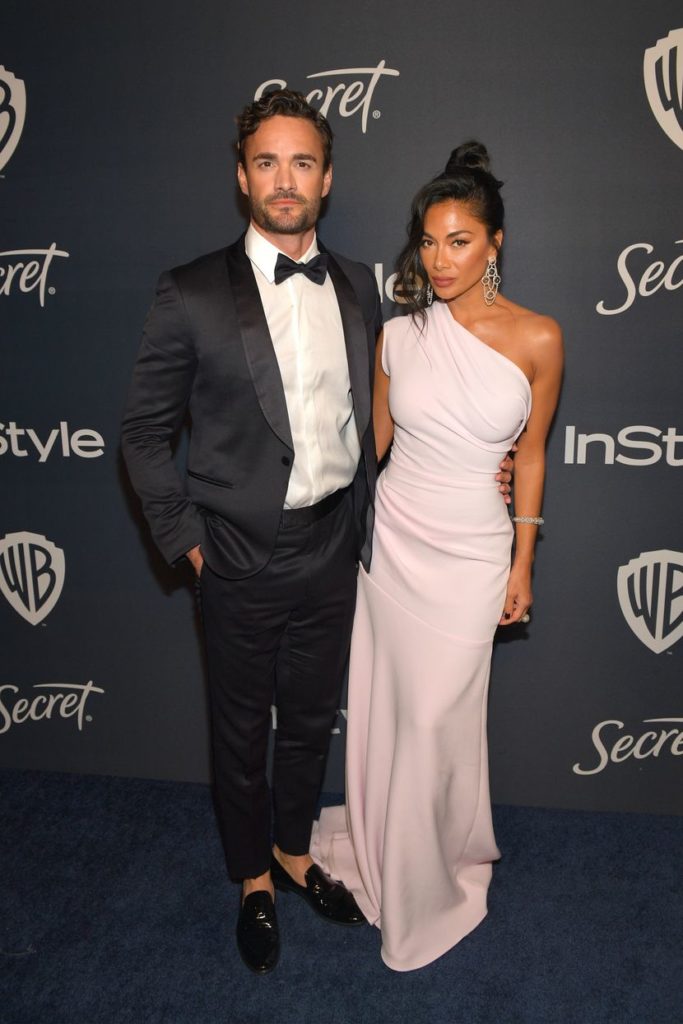 Nicole Scherzinger was previously in a 7-year-long relationship with Formula One driver Lewis Hamilton, with whom she allegedly broke up because he did not want to marry.

She then found love with 28-year-old Bulgarian tennis player Grigor Dimitrov, but the couple broke up in early 2019 for reasons unknown to the public. 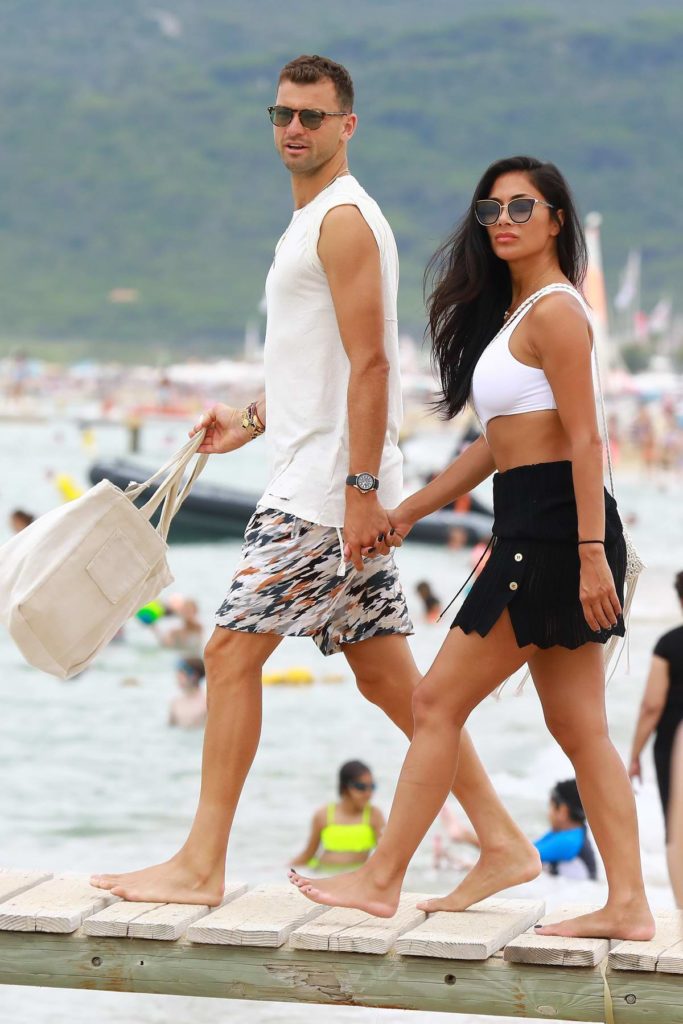 The former rugby star Thom Evans, on the other hand, is also known for his 2-year-long relationship with British model and actress Kelly Brook, with whom he allegedly broke up in 2013 due to her friendship with former partner Danny Cipriani, which Evans didn’t like.

Kelly then pointed out that they had made the decision to break up together and denied any rumors of a “third party.” And if Thom is finally the “right one” for Nicole, time will tell.

Read Also: Nicole Scherzinger Took Away His Once in a Lifetime Opportunity and Now She Is Not Letting Him Go

Given the many bad love stories, fans are wondering when Nicole will settle down and whether Thom is finally the one to take her to the altar.

Is This the Real Reason Prince Harry and Meghan Markle Are Stepping Back From the Royal Family?