Home Celebrities A Lavish Bust That Everyone Was Looking At: Mariah Carey Wears a Tight Dress to a Movie Premiere
CelebritiesStyle

Mariah Carey will be celebrating her 50th birthday in March this year, and despite the years, the famous singer is looking great.

The owner of the megahit “All I Want For Christmas Is You” appeared at the premiere of “A Fall From Grace” in New York and showed her lavish bust to the audience. 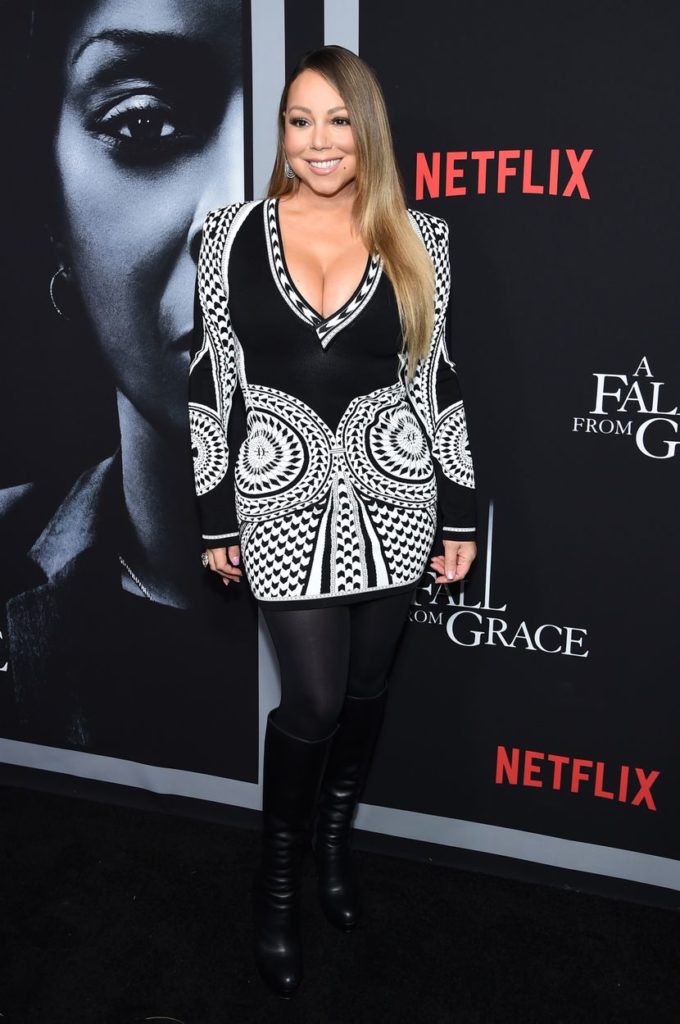 Mariah Carey arrived at the premiere in a tight dress, proving once again that she is looking excellent despite her age. She proudly showed off her curves.

The singer took a break from her glamorous look and donned a simple dress that emphasized her figure. Mariah also posed with the director and set designer of “A Fall From Grace”, Tyler Perry. 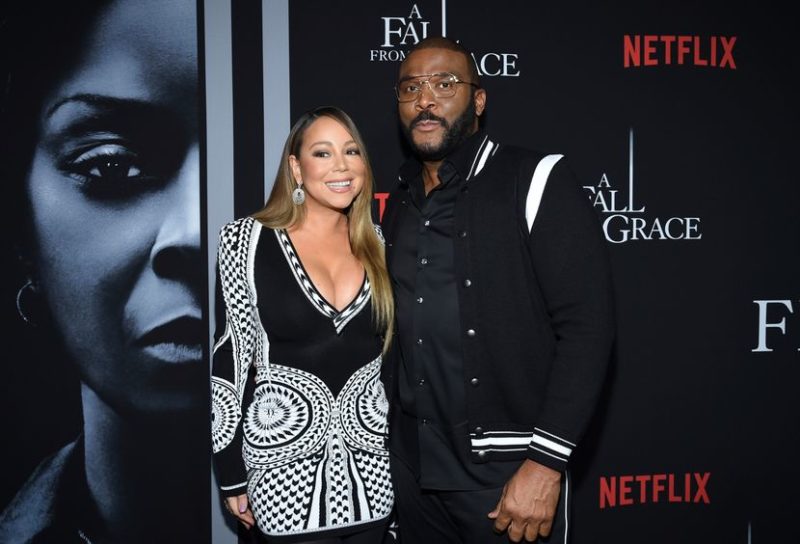 Music star Mariah Carey will be celebrating her 50th birthday in March this year, and in the public eye, she is glamorous, even though she often chose too small and narrow clothes that do not fit her curves.

She is also known for ruthlessly photoshopping herself on social media to look better and slimmer, and her mistakes often turn out to be very funny.

Read Also: These Are the Celebrities Who Became Mothers in Their 50s – Mariah Carey, Cameron Diaz, Salma Hayek