There’s a ton of questions surrounding the upcoming Matrix Resurrections. Luckily, people close to the product such as Lana Wachowski are more than eager to explain what’s going on. For one, Neo and Trinity are coming back from the dead. We ask why, and so do you.

The idea of Matrix spanned a trilogy of movies that were a massive hit back in the late 90s and early 2000s. If you have seen the ending you probably know that the main characters haven’t survived the final battle. Nonetheless, they’re going to be a massive part of the upcoming Matrix Resurrections. The Matrix franchise has an amazing plot, and the story behind it, but if you don’t follow everything closely, you can lose the tread. Nothing less is expected from the fourth installment, so we better get some of the questions answered early.

The rumors of the continuation of Matrix have been around for a while, and once the trailer hit YouTube, fans are in desperate need of more Matrix fix. This was to be expected as there was a trailer released at Cinema Con, which was closed for the public. Fans went into a frenzy due to this, as other featured upcoming projects quickly got public such as Spider-Man: No Way Home. 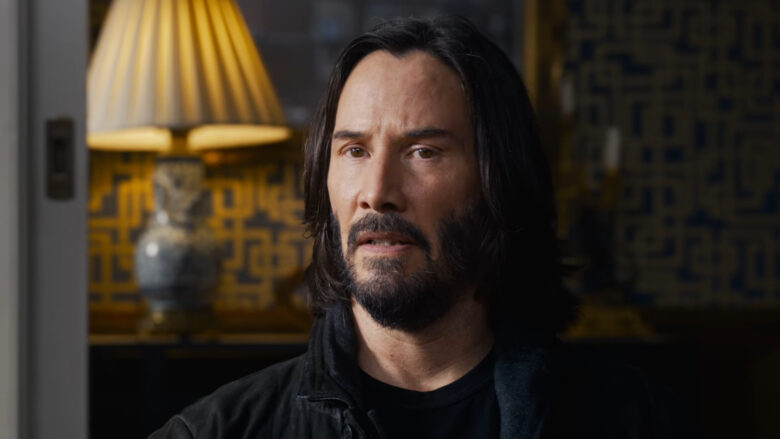 While all of us now know what is Matrix, and what the earlier story revolved around, regarding the upcoming film we know close to nothing. But, you can’t stop people from theorizing about everything. What most fans want to know is how is it that Neo and Trinity are back. Of course, the main theory is that they’re both in a simulation. While the fans could probably guess what’s behind the curtains, they won’t know for sure before seeing the film. But, you’d be glad to hear that Lana Wachowski, the director, gave an answer that could satisfy some of you.

One of the reasons why Lana returned the characters was the amount of grief she experienced in her personal life. In a short amount of time, she lost her father, mother, and a close friend. Talking about that sensation, Wachowski said: “You know their lives are going to end and yet it was still really hard. My brain has always reached into my imagination and one night, I was crying and I couldn’t sleep, and my brain exploded this whole story. And I couldn’t have my mom and dad, yet suddenly I had Neo and Trinity, arguably the two most important characters in my life.” 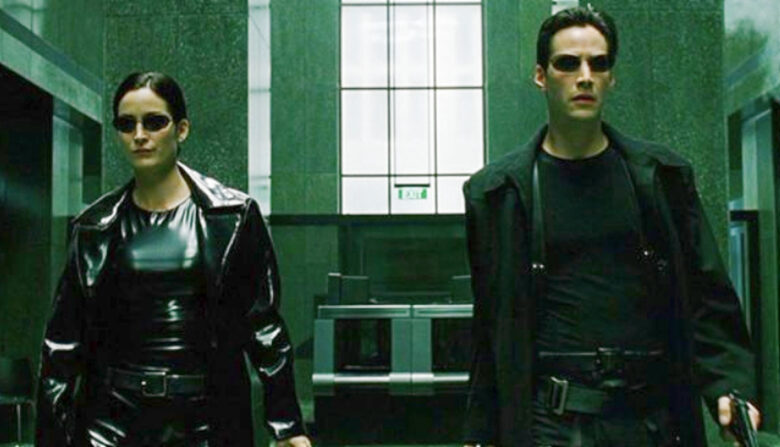 Because of misfortune in her personal life, she was in need to bring our heroes back. Talking about having Neo and Trinity back and alive in Matrix Resurrections, Lana said: “It’s super simple. You can look at it and say: ‘ok, these two people die and ok, bring these two people back to life and oh, doesn’t that feel good.’ Yeah, it did! It’s simple, and this is what art does and that’s what stories do, they comfort us.”

While Wachowski went through a lot n her life recently, and we can’t even come near to understanding how much, we can say that the new Matrix film will be an emotional roller coaster for many. The fourth movie in the franchise comes out almost twenty years after the last one hit the theaters. The Matrix 4, which comes out for Holidays, may be just what we need from the franchise, and for holidays.

Matrix: Resurrections Trailer Opens Up A Lot Of Questions About...