Home Celebrities Everything You Did Not Know About Jennifer Aniston
Celebrities

Everything You Did Not Know About Jennifer Aniston

Since her role as Rachel Green in the critically acclaimed TV sitcom “Friends”, Jennifer Anniston, 51, has been a household name. She has millions of fans but not many know everything about her. 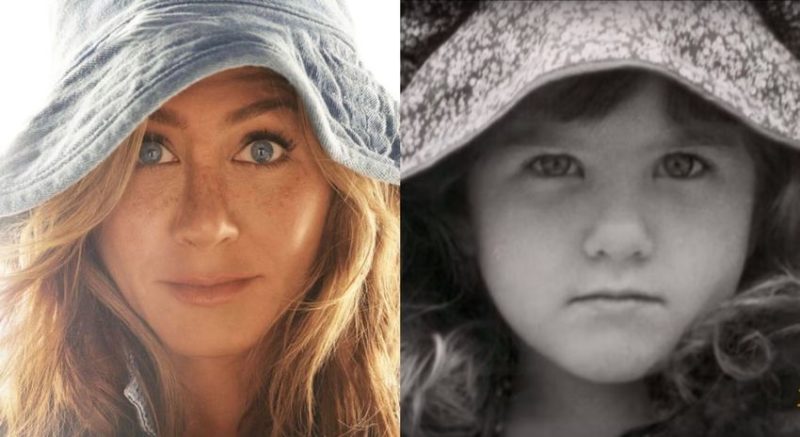 Her parents were actors but have never supported her

John Aniston appeared in “Days of Our Lives” and Nancy Dow appeared in 1960s TV shows including “Beverly Hillbillies” and “Wild, Wild West.”

Still, they gave her no support when it comes to acting. Aniston said in 2015 that her parents were very strict with her TV time and that she fell in love with theatre while living in New York. She also said her father begged her not to get involved with the movie industry because it is very hard to get turned down. He wanted his daughter to study law.

“That was the only thing I rebelled about. I hoped I would make it and show him he was wrong,” said Jennifer. 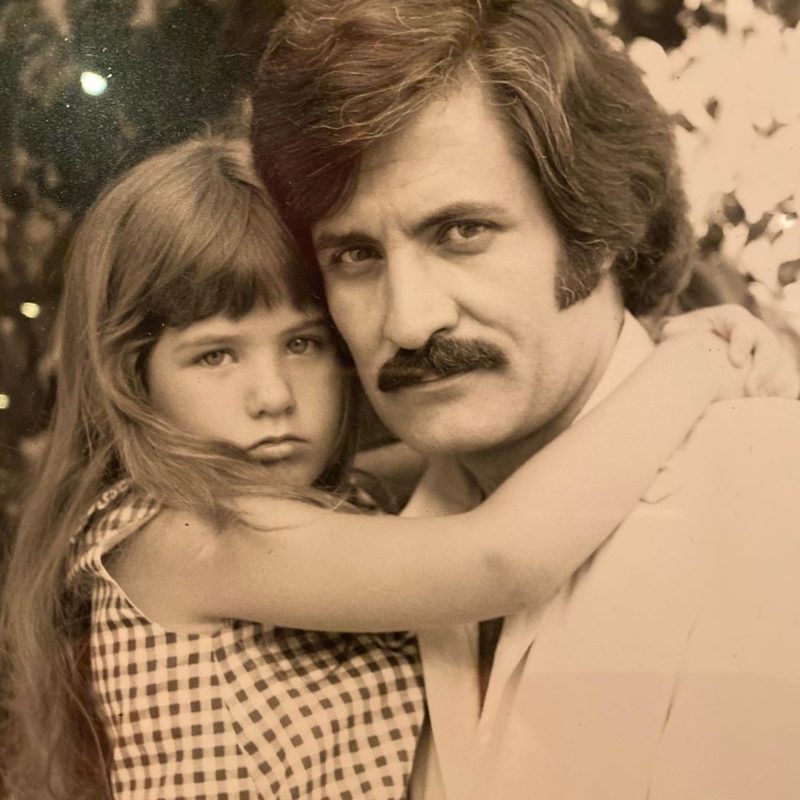 She worked numerous jobs before acting

Following some high school plays, Aniston went to auditions in New York and Los Angeles, while doing some less glamorous jobs. “The hardest job I had was a bicycle courier in New York City. I was 19.”

She added her worst day at work was when she rode her bike inside a car through an opened door. “I was simply uncoordinated and extremely clumsy. They should have never allowed me to be on a bicycle.”

At that time, she also delivered ice cream and worked as a waitress. When she finally moved to Hollywood, she “sold her soul” in order to become a telemarketer, before roles came her way. 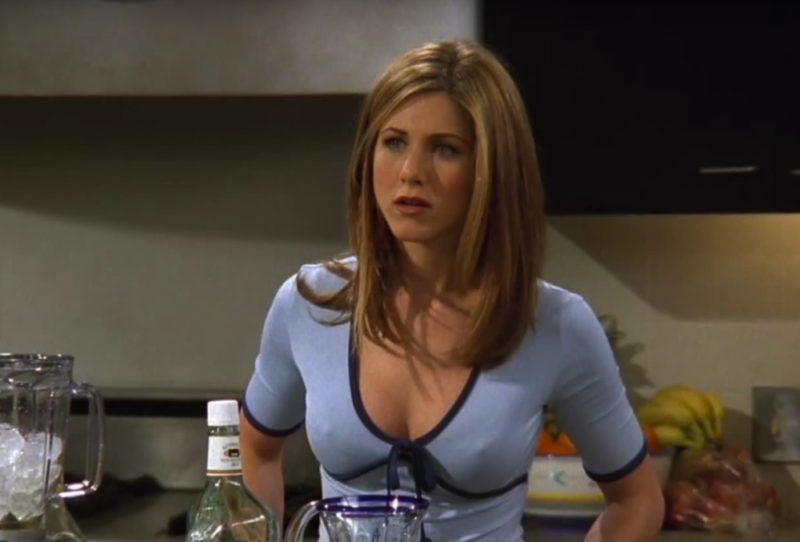 She is now one of the biggest Hollywood actresses, but high school was not kind to her and things were different.
“High school was tragic. Just not well-informed.

You know, you’re experimenting. It was the ’80s and I looked like a goth nightmare. I wasn’t going for most beautiful. It was, ‘How can I be the most rebelliously unattractive’?” 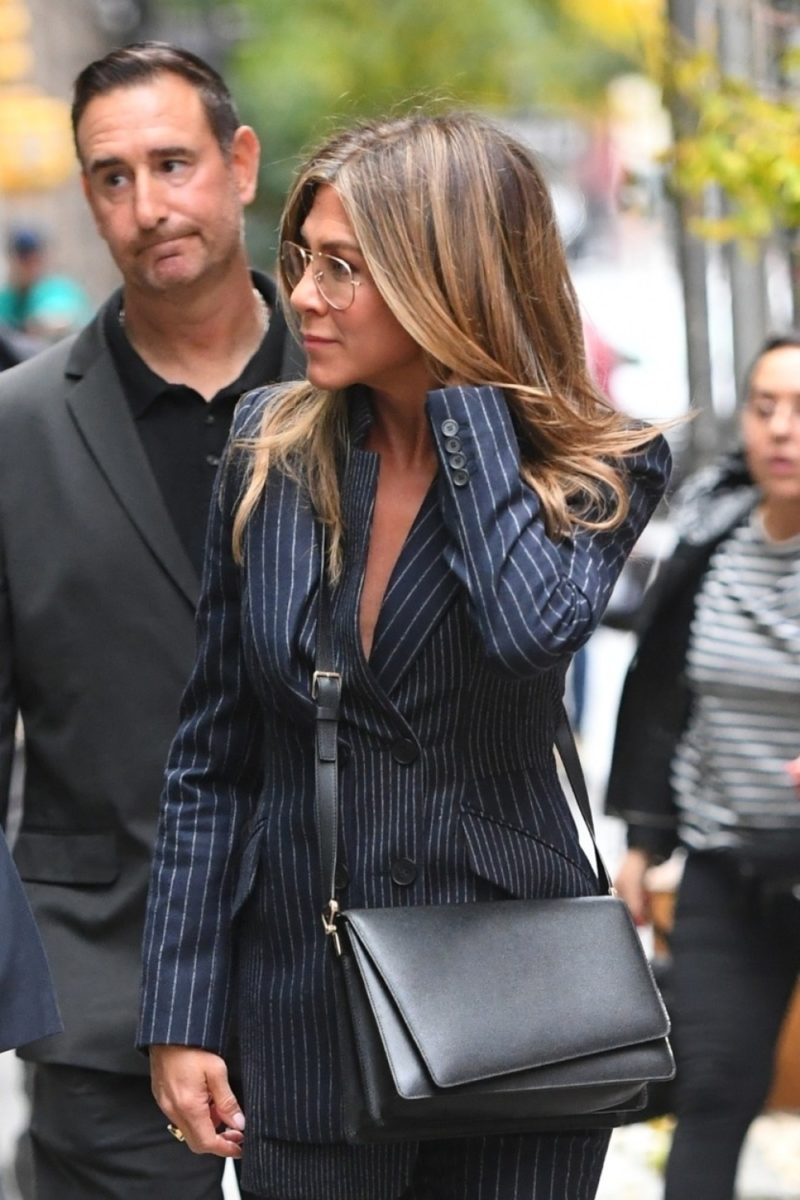 She appeared in 4 TV series before “Friends”

Some fans figured out that she appeared in four classic shows before her iconic role. At 21, she stared in “Molloy” together with “Big Bang Theory” star Mayim Bialik, and then in “Ferris Bueller”, a failed adaptation of the iconic movie “Ferris Bueller’s Day Off” in 1990. Then in 1992, she appeared in “The Edge”, as well as “Muddling Through” in 1994.

“I always had a gut feeling that somehow, something will happen, I just had to be patient,” said Jennifer. 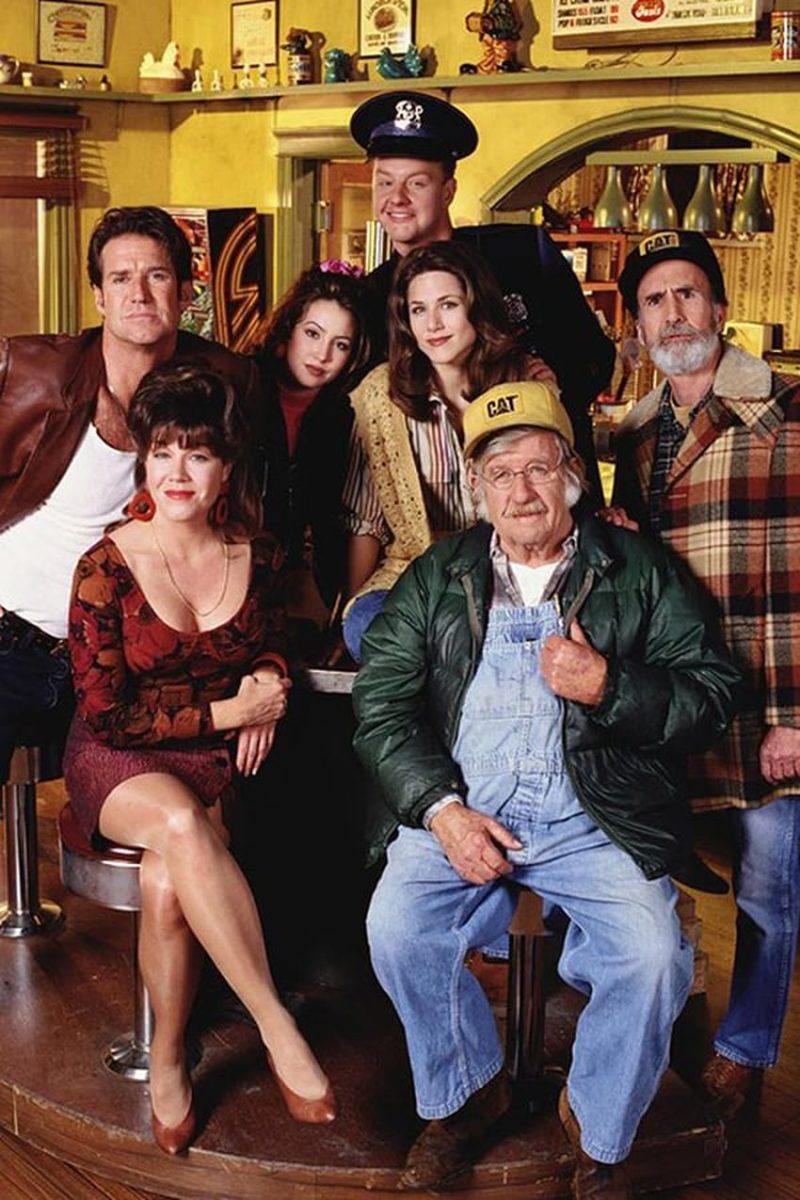 Aniston showed her humorous side early in her career and she almost starred in the immensely popular comedy show. The longtime guest on the show, Adam Sandler, revealed on “Oprah” that Aniston refused the role on the show in favor of the sitcom.
“I remember I was on the ninth floor where Lorne Michael’s office is located, when I saw Jen leaving. I thought, ‘Oh my God, it is Aniston. IS she going to be on the show?’” said the comedian and actor.
Aniston said they were not happy she turned them down, “She thought I was making a huge mistake.” 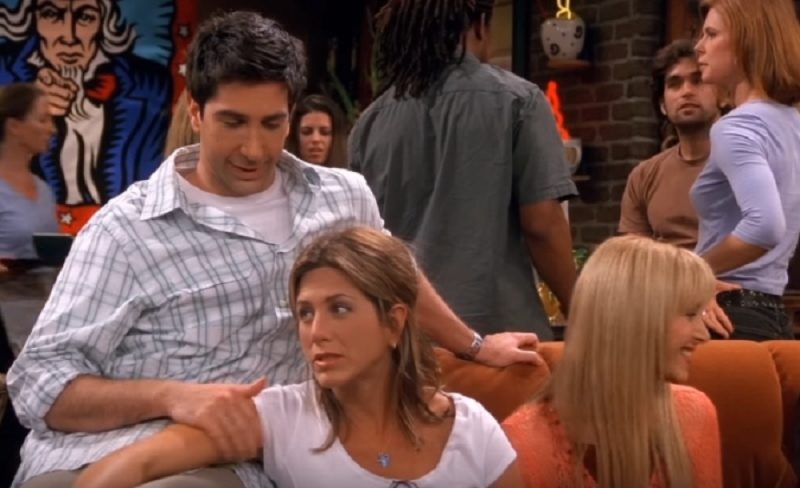 The Role of Rachel Green was not originally meant for her

It is hard to imagine anyone else portraying the iconic character, but she nearly switched the roles with Courteney Cos. “They wanted Courteney to play Rachel. Not knowing what the other one wanted, I wanted Rachel, and she wanted Monica. Everything turned out perfectly.” 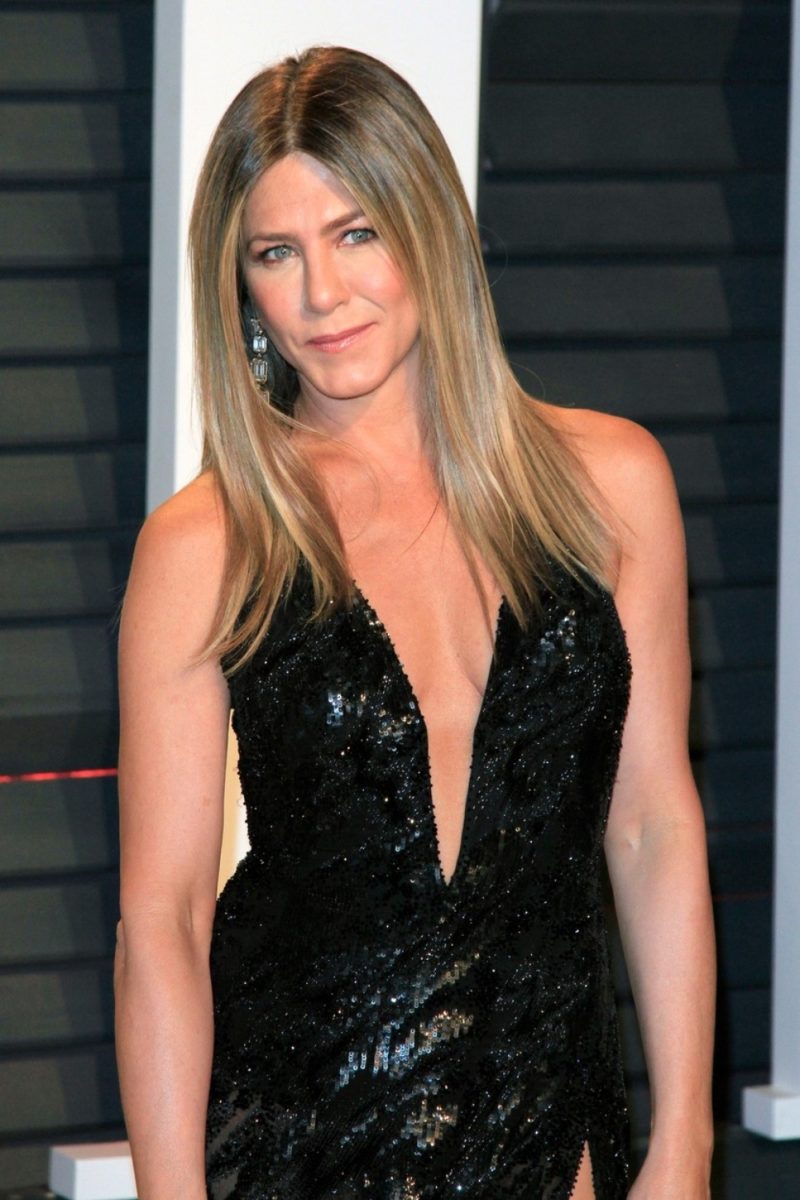 She hated her iconic hairstyle

During the 1990s, women all over the world wore the “Rachel haircut” that she wore during the first season. However, although it was a fan-favorite, she did not enjoy wearing it.

Since then, she has been working with stylist Chris McMillan, and in 2011, she said that she loves him but he ruined her with the “damned Rachel haircut that did not suit her well.” She added that it is the worst hairstyle she has ever seen.

She is afraid of water

In her childhood, she had an accident when she fell into a pool while riding a tricycle. Her brother helped her out, but she was left with a trauma and has had a fear of water ever since. It was hard for her to film the swimming scenes for the 2014 movie “Cake”. 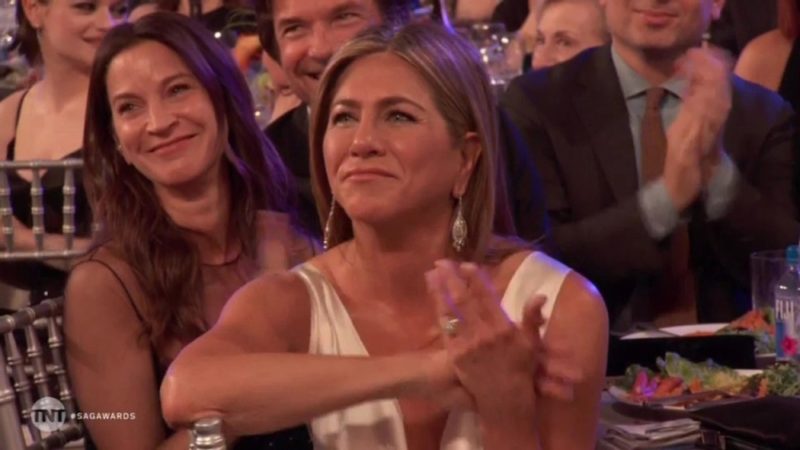 Aniston said she has always had a tough time with studying and education, until in the early 20s she was diagnosed with dyslexia. “I thought I was not smart. I could not remember anything. Now I know that it feels like the trauma from my youth disappeared.” 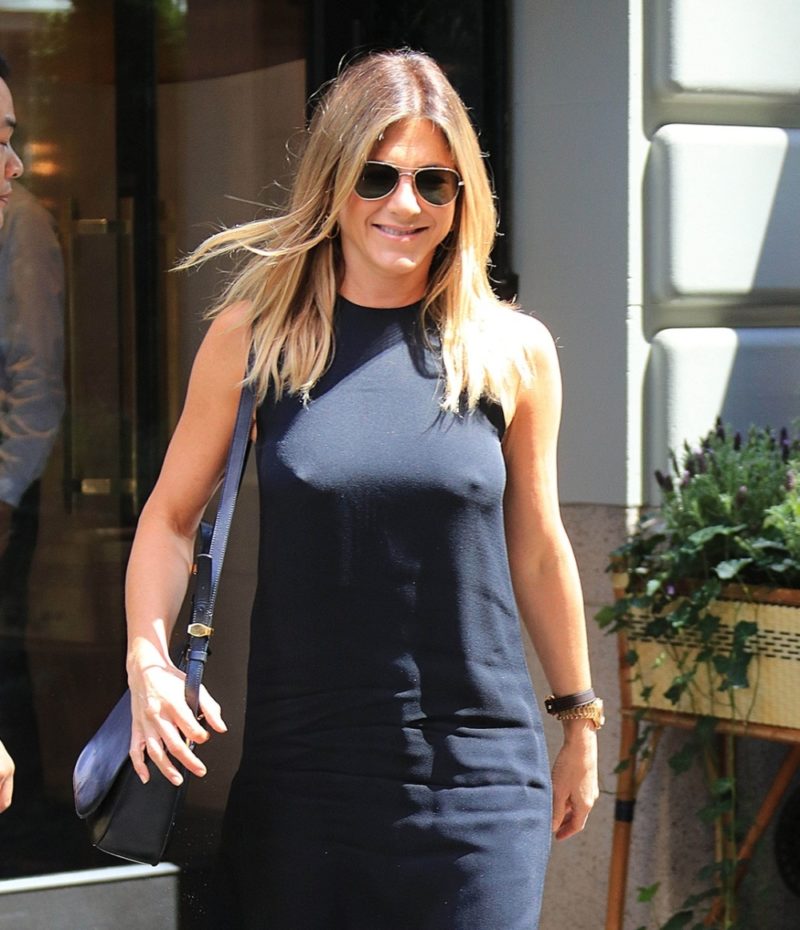 The Reality Star Secretly Gives Birth to a Girl and Makes Her an Instagram Profile!

The Brother of Meghan Markle is Homeless