There are many sexy celebrities, handsome models, and gorgeous actors, but they all know that just being a good-looking guy is not going to cut it. That’s why we made a list of the most attractive men who are also talented, accomplished, and are using their influence for good causes. 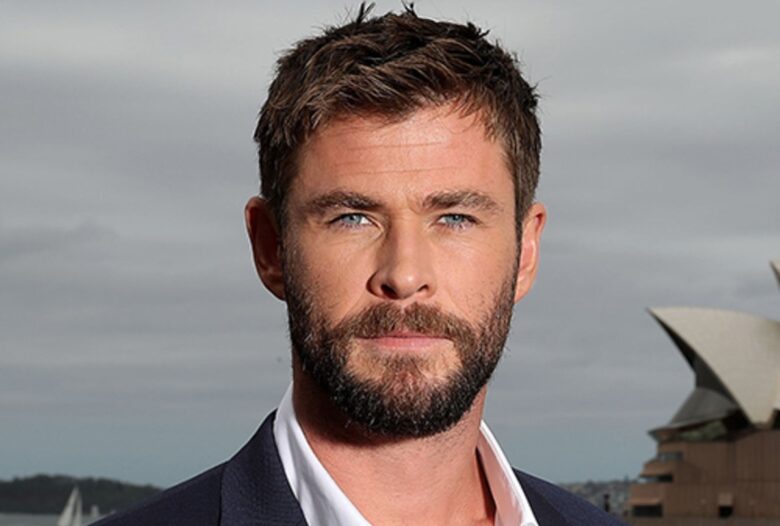 An Australian actor is one of the hottest guys in Hollywood today. Before launching his career in the US, he played small roles in the soap opera “Home and Away”. Since he got the role of Thor in Avengers, his name jumped to the A-list overnight. He is also a family man, married to Elsa Pataky since 2010. The couple has three children. 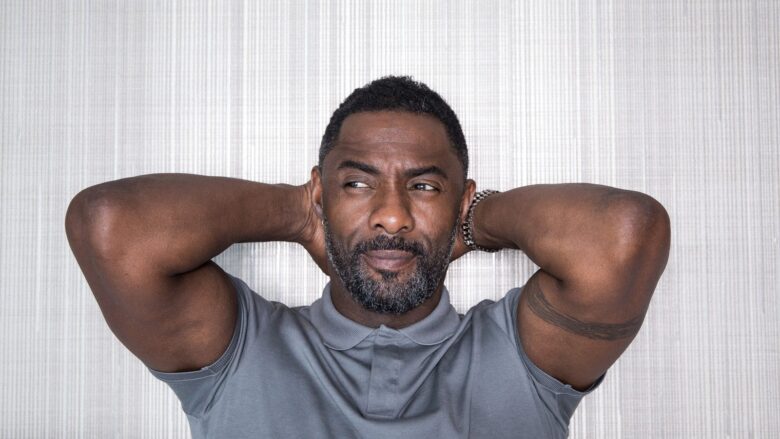 Idris Elba is one of the most sought-after actors for various projects. He was named the sexiest man alive in 2018. However, true fans remember his amazing role in the show “The Wire”. Elba has a rich acting career that brought him nominations for four Golden Globes and five Primetime Emmy Awards. He’s also a producer, rapper, DJ, and writer. Englishman Henry Cavill has had a long road to Hollywood. Always praised for his impeccable physique, the roles were hard to come by. Still, Henry pushed through until he landed the part of Superman in “Man of Steel” and “Batman vs. Superman”. 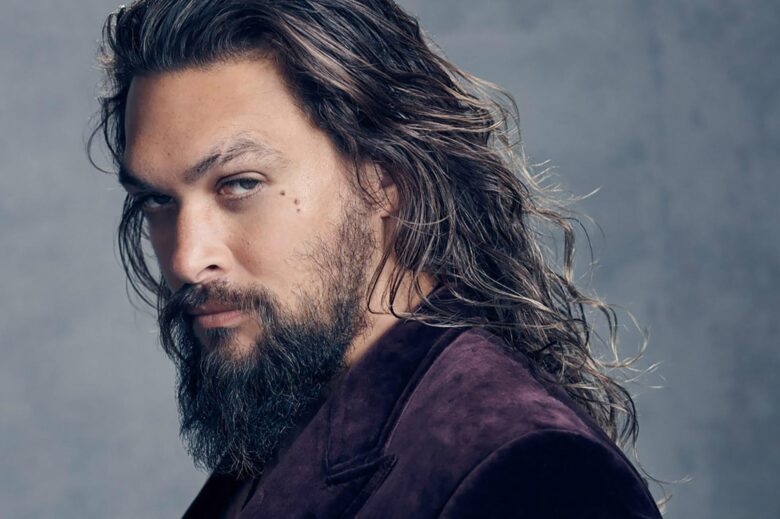 No one gives out masculine vibes on and off the screen like Jason Momoa. Since he appeared as Khal Drogo in “Game of Thrones” and later in “Aquaman” the 42-year old actor became an instant heartthrob. Jason is also a devoted father and a husband to an actress Lisa Bonet. Ryan Reynolds was the sexiest man alive in 2010. He is also known for a great sense of humor, often self-deprecating and sarcastic. What’s sexier than a funny gorgeous man? He’s married to Blake Lively and the couple has three children. The 34-year old actor quickly climbed the ladder in the showbusiness. In 2022, he was pronounced the sexiest man alive. His breakthrough role was in the movie “Creed” where he played boxer Donnie Creed. Jordan also ended up on the list of 100 most influential people by “The New York Times”. Bradley Cooper proved to be a multitalented artist. Besides being a versatile actor, he also has a passion for directing. His movie “A Star Is Born” was a blockbuster, and Bradley was widely praised for his portrayal of a struggling musician. He’s a father to a three-year-old daughter that he got in the marriage with model Irina Shayk. The 27-year old star is coming from Medellin, Colombia. His album “Pretty Boy, Dirty Boy” launched his career outside his native country and ended up being No3 on Billboard charts. Maluma collaborated with some of the biggest names in the music industry like Marc Anthony and The Weeknd. The super charming Texan guy continues to have an amazing career. Matthew McConaughey managed to break the pattern of getting superficial roles that limited his talents. In recent years, the 51-year old actor has had a string of fantastic parts in blockbusters like “Dallas Buyers Club”, “Interstellar” and “Serenity”. 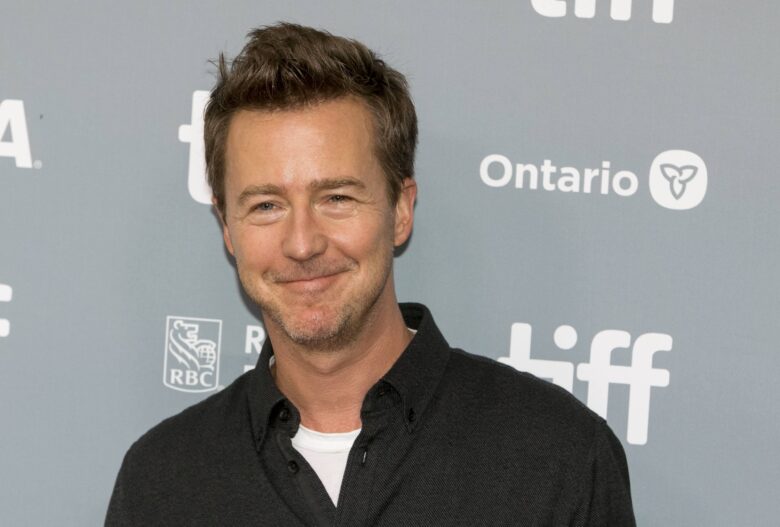 Multitalented Edward Norton is one of the rare actors with a great capability to transform for the part. He was nominated three times for the Academy Award, but his most memorable role was in “Fight Club” with Brad Pitt. The masterpiece brought him worldwide fame, and from there the part just kept coming – like “American History X”, “Birdman” and “Illusionist”. Norton also holds a BAchelor’s degree from Yale University. Dreamy blue eyes and a magnetic smile earned Ryan Gosling the title of one of the sexiest men alive. His roles were mostly the ones of a romantic guy trying to get the girl, but they got him on the top of every director’s list. He’s married to the actress Eva Mendes. Leo is the king of the world! Jokes aside, DiCaprio is known as one of the most professional actors in the business. He worked relentlessly to get that Oscar – and he did for his amazing role in “The Revenant”. His “Leonardo DiCaprio Foundation” brings awareness to the environment, sustainable energy sources, and global warming. Charming Tom Hardy earned his place in Hollywood with diverse roles. His role in “The Revenant” was one of the most played parts in any movie, ever, according to many reputable directors. Hardy is also active in charity work, being the ambassador for the Prince’s Trust and a patron of Bowel Cancer UK. 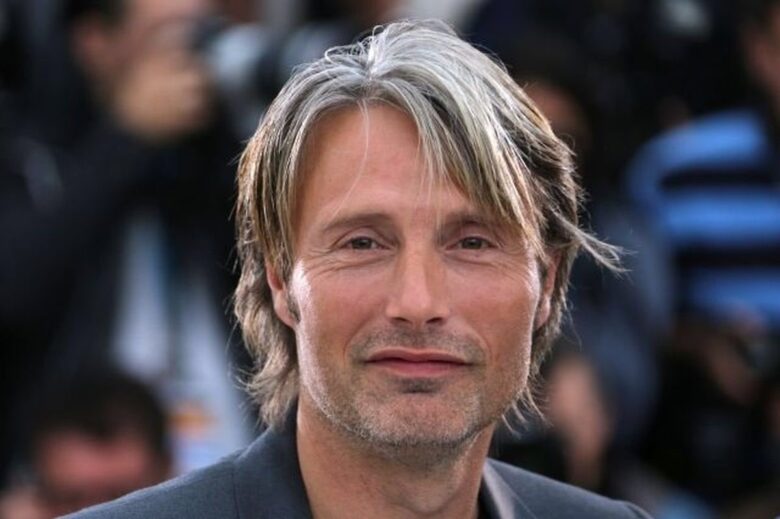 The Danish actor became one of the hottest artists in the world once he had his breakthrough in Hollywood. He played the role of Hannibal in the series of the same name for three seasons. Mads Mikkelsen drew the attention with his stunning looks and multitalented personality. He starred in “Dr. Strange”, “Drunk” and “Casino Royale”, just to name a few. Channing Tatum’s first stage performance was as an exotic dancer. From there, he advanced to being an actor and a producer. The actor was always considered to be a heartthrob so he mostly got the roles that will emphasize his looks, like “Step Up” and “Dear John”. The model-turned-actor found his place among handsome guys on the silver screen very quickly. Colton worked for Abercrombie and Fitch, J.C. Penney, and Ralph Lauren. He was also in Leona Lewis’ music video “Trouble”. Very appropriate. Dwayne Johnson’s personality is as big as his muscles. When you add a great sense of humor, you get a perfect concoction of becoming the movie star. He’s also a producer, owning two production companies, and a writer. His autobiography where he described his life path from WWE wrestler to one of the most influential people in the world was a huge bestseller. LL Cool J is a brilliant musician, producer, rapper, and businessman. He worked with the biggest names in music, like Dr. Dre, made thirteen studio albums that got him two Grammy Awards. LL was introduced in the Rock ‘n’ Roll Hall of Fame in 2022. Chris Evans worked for decades in Hollywood before he hit it big with the role of Captain America. Regardless, he managed to stay humble and an all-around nice guy. He’s passionate about civil rights and same-sex marriages.