Money or Superbowl Run? Tom Brady Claims Nobody Knows Anything

NEW YORK POST – 03/08/2020: Lot’s of talk about the future of Tom Brady this off-season. For the first time in his career, Brady will be a free agent. Because of this nobody knows what lies ahead. According to sources close to the six-time Superbowl champion, he hasn’t made up his mind yet.

Today, we have more information, but the entire situation remains misty. Charlie Weis, who was an offensive coordinator for New England Patriots from 2000 to 2004, shed some light on what’s happening with Brady’s future. Weis had an conversation with the legendary Patriots quarterback in previous day. During his appearance on SiriusXM’s “Opening Drive,” he talked about what Tom Brady told him. 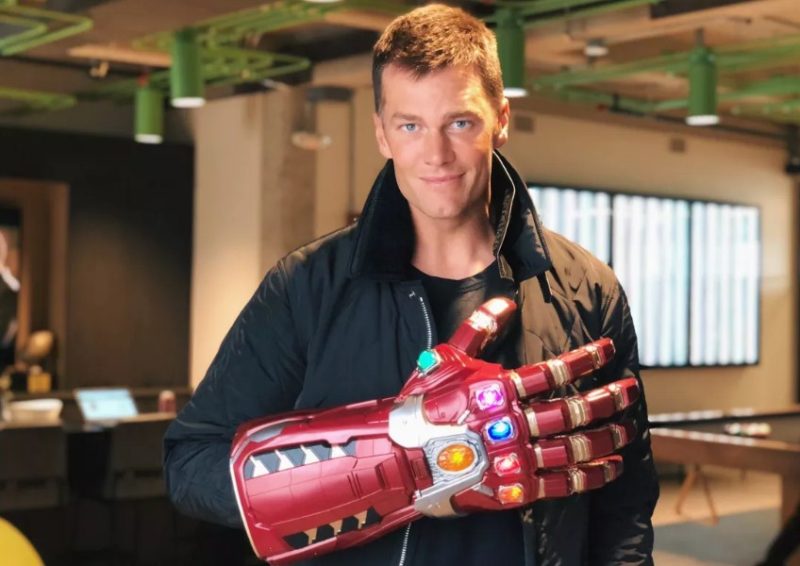 Weis was quoted saying: “I do have one bit of scoop for us. I’ve been texting with Tommy. I don’t [usually] pass along these conversations, but one thing he told me – ‘Nobody knows anything. So anyone who is telling you they know, they don’t, know.'”

This is nothing new, but at least we know that all those speculations going around aren’t close to the truth. Weis claims that he and Brady are still close despite not working together for more than fifteen years. He concluded his interview with: “I’m not going through any other part of the conversation [but] I followed up, and he said, ‘Clean it up.’ So I’m cleaning it up.”

Brady has been in the NFL for twenty years, all of them being with New England Patriots, and this is the first time there’s a chance he leaves. The teams that are mentioned as possible destinations are Las Vegas Raiders, San Francisco 49ers, and Tennessee Titans.

Tom Brady wants a two-year deal worth approximately $30 million per season, and it remains unclear if Patriots are willing to meet his demands. Brady is forty-one years old, and this is not the moment to bargain over a new contract, especially when no one knows how long will he last.

There’s a big decision to be made here. Brady needs to decide if he wants another team-friendly deal with Patriots and a chance of a Superbowl run, or will he push for the money and possibly taint his legacy.

Kim Kardashian Looks Wider Than Ever in Country Cowgirl Pants