The younger sister of a popular actor and singer Miley Cyrus revealed a little too much during her latest night out.

We could say that Noah Cyrus chose a brave combination for her outfit for her New Year`s Party, and everyone was able to see, well, too much. It looks like she is following her sister’s steps with shocking outfits and inappropriate behavior. 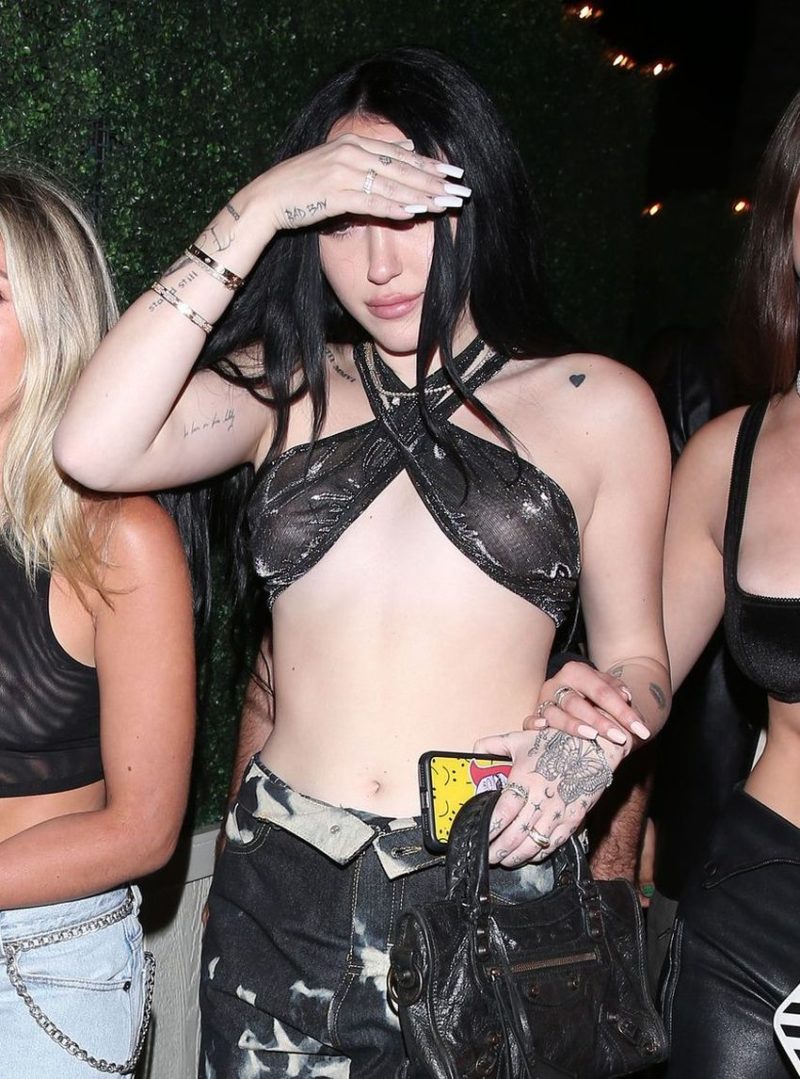 Miley Cyrus is well-known for many provocative performances on the stage, and it looks like she has a great influence on her younger sister. We could see that Noah likes tattoos and piercings as well. 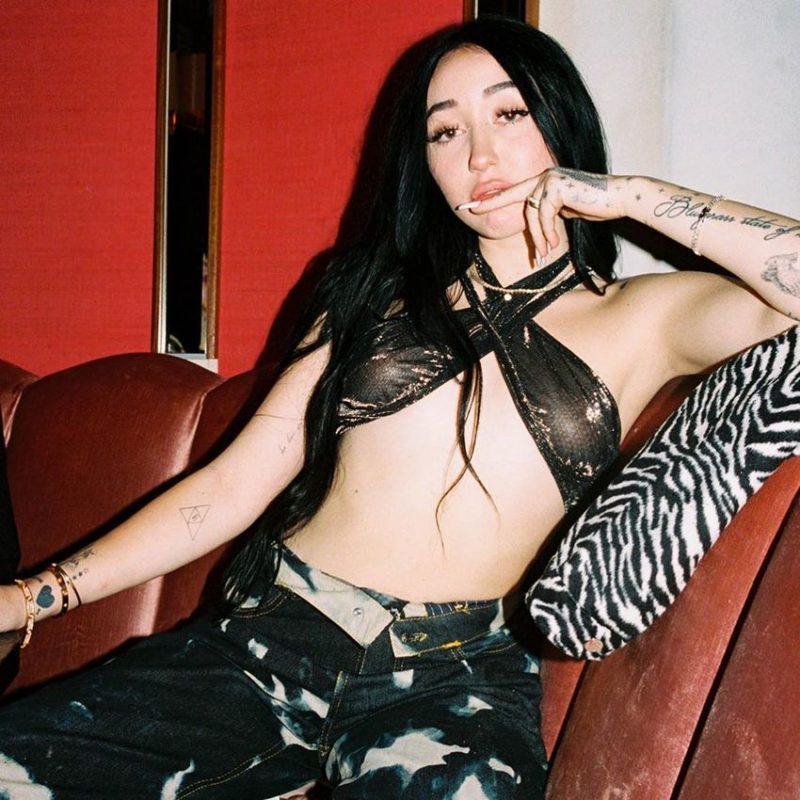 However, Noah tried to hide from the camera on the New Year’s Party, and she posted a picture on her Instagram, where she is showing a middle finger to some of the reporters. 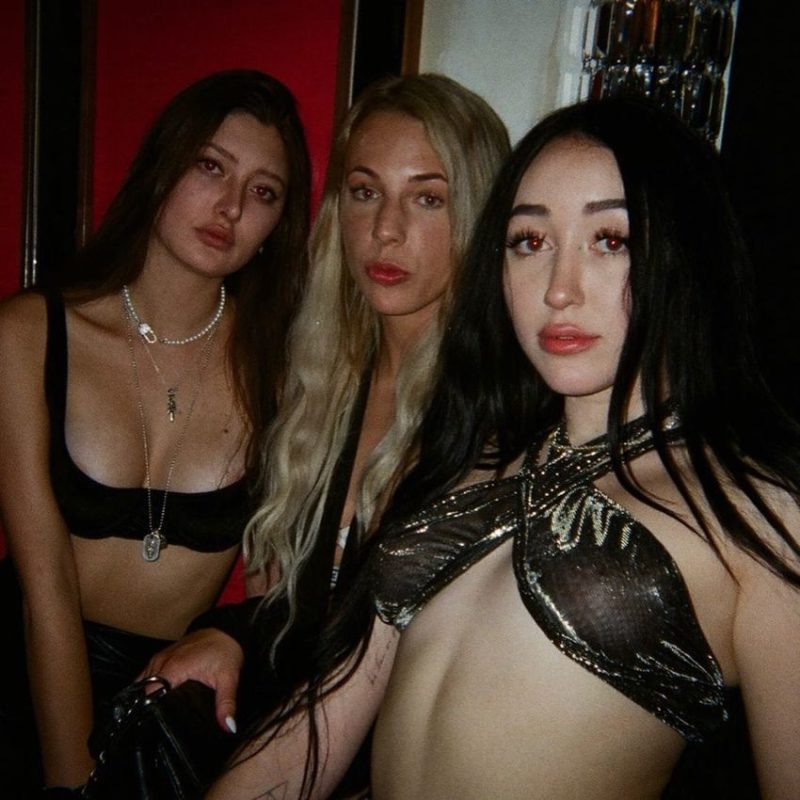 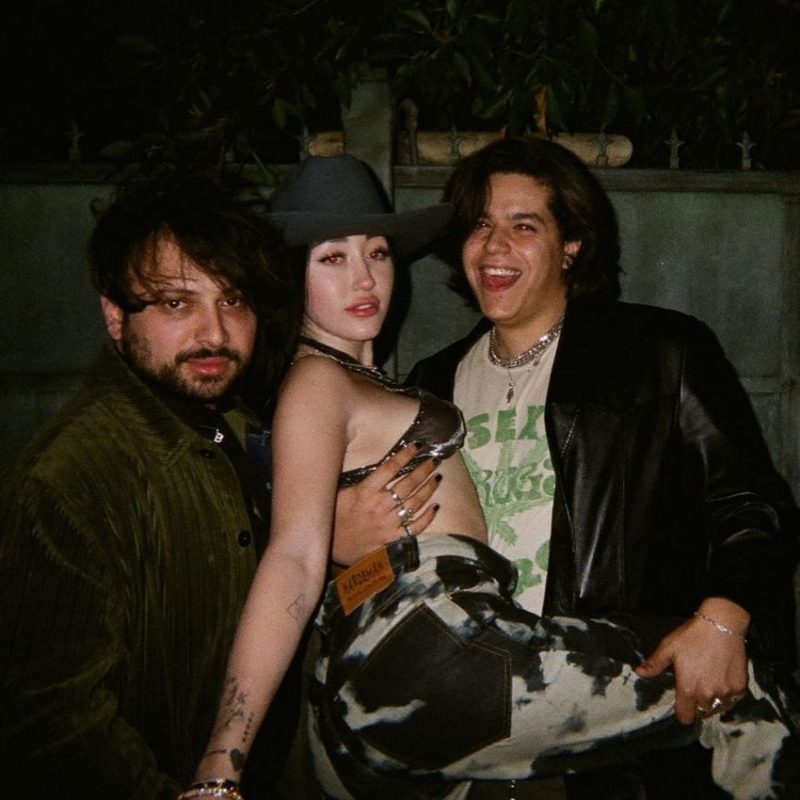 Nonetheless, Noah has a lot of private problems since 2018, and some of them inspired her to write a song Lonely. During some of her interviews, she was speaking about how she felt trapped in her own body and the feeling of anxiety in her chests.

The person who helped her the most was her manager who understood what she is getting through, and helped Noah to get over her anxiety.