Home News Vanessa Bryant Is Alive: The News About Her Suicide After Kobe’s Death Was a Hoax!
NewsSport

The news that Vanessa Bryant committed suicide after the tragic helicopter crash, in which her husband Kobe Bryant and their daughter Gianna died, are fake, fact-checkers claim. 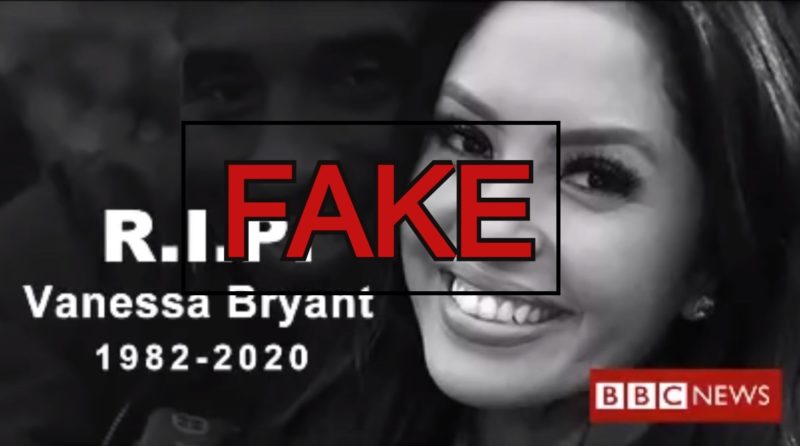 Rumors that Bryant’s widow killed herself spread quickly on social media after a video that supposedly shows a BBC News report of Vanessa’s death appeared on YouTube. This video was shared thousands of times on Facebook.

The video featured a picture of the 37-year-old Vanessa with the words “Rest in peace 1982-2020” written on it. The logo of the BBC News was placed on the bottom right corner of the photo.

The fact-checking site Snopes debunked this lie, saying that the rumors about the death of Kobe Bryant’s widow were “junk news.”

“Multiple red flags indicated that this was a junk news report. For starters, the website Network-Channel-Wereblogs.com is not typically where you’d find video reports from BBC News”, the Snopes claim. 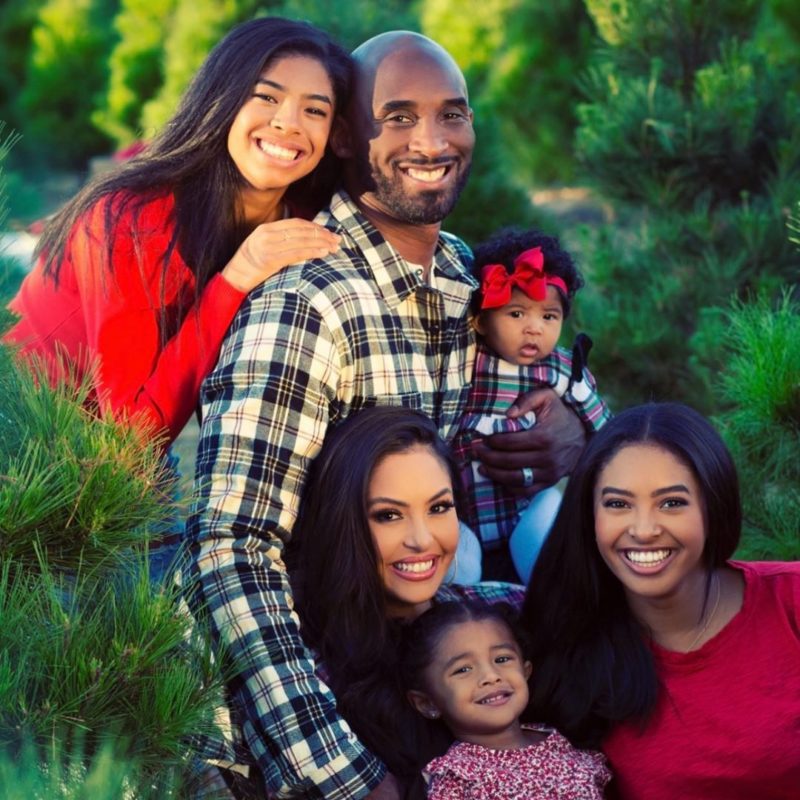 Also, they give other evidence: “Second, while the preview image listed “BBC News,” the actual video featured unrelated reporting from Fox News’ Neil Cavuto. Lastly, when visiting this website to view the video, only a few seconds played before viewers were prompted to share the report on Facebook. This is not a typical practice of the BBC, but it is common among online hoaxes”. 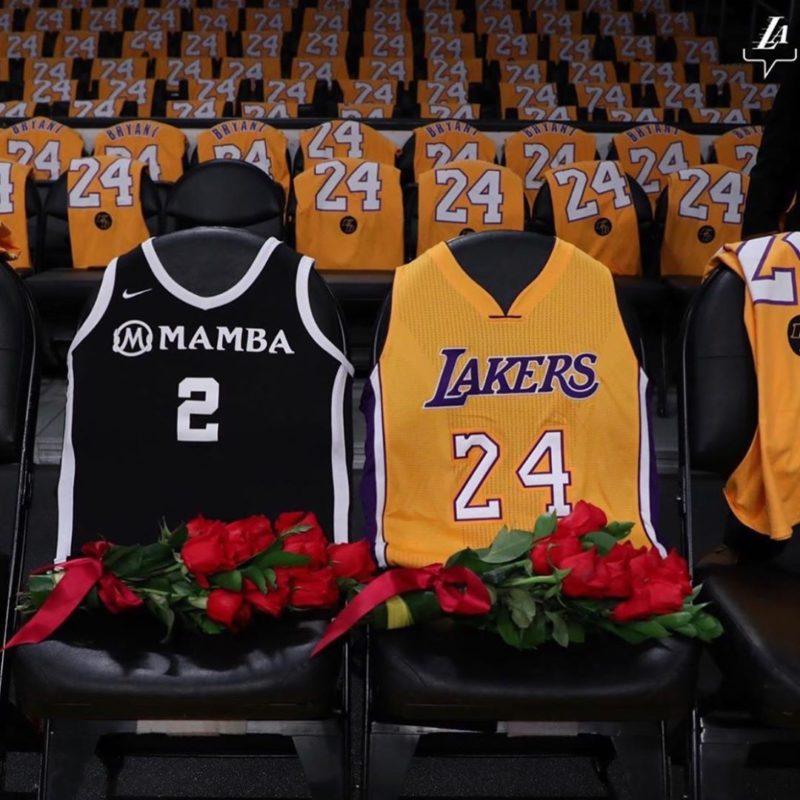 Vanessa Bryant recently posted a picture of her daughter Gigi on Instagram and wrote an emotional message in captions. “Seeing my baby girl smile and happy again with a basketball under her arm, wrapped in love, just warmed my heart,” Vanessa wrote along with hashtag Mambacita.

Read Also: Vanessa Bryant Breaks the Silence After Her Loss: “I Just Wish I Could Hug Them, Kiss Them and Bless Them”

Seeing my babygirl smile and happy again with a basketball ? under her arm, wrapped in ??love just warmed my heart. Thank you for this. @_vivalareina thank you!! My Gigi.❤️ #Mambacita