DAILY STAR – 03/25/2020: Michael Jackson left us in 2009, but according to his former bodyguard, the King of Pop knew that a global pandemic was coming our way. Because of this, he could be seen wearing a face mask even when there was no epidemic of any sort.

Matt Fiddes, who worked as a bodyguard for Michael Jackson, states that MJ wore his trademark face mask because he was afraid of germs that could wipe out the earth. Fiddes worked closely with Jackson for over ten years. 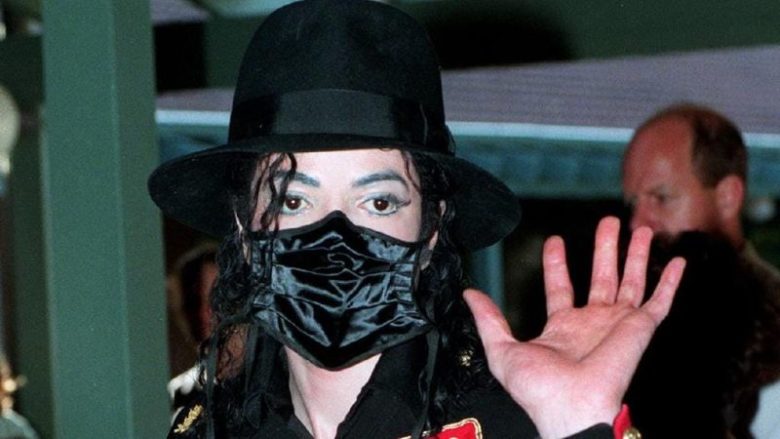 MJ’s former bodyguard said: “He was very aware and would always predict that we could be wiped out at any time. That a germ could spread.” Matt often asked Jackson to stop wearing masks as it was a little embarrassing, but the pop star refused to do so.

In an interview with The Sun Fiddes added: “He would say, ‘Matt I can’t get ill, I can’t let my fans down. I’ve got concerts coming up. I’m on this earth of a reason. I mustn’t damage my voice. I’ve got to stay healthy. I don’t know who I’m going to encounter today. I don’t know what I might pass on.'”

While the King of Pop probably wasn’t aware that coronavirus would happen more than ten years after his demise, a terrible situation has plagued the world. Almost 400,000 people got infected with COVIUD-19, while more than 17,000 already died. The World Health Organization proclaimed the global pandemic after the virus was recorded in more than 170 countries.

Be smart and stay safe! pic.twitter.com/EG13QlA2iv

Jackson’s former bodyguard claims that if Michael were still alive, he would say: “I told you so.”

While Jackson might have worn the mask because of fear of germs, the media at the time believed otherwise. They claimed that Jackson wore his mask because of vitiligo, to hide recent plastic surgeries, or simply to distance himself from photographers.