EXPRESS – 03/25/2020: We all knew that Ivanka Trump has a lot of power and influence in the White House, just not how much. It would seem that the first daughter has enough of both to appoint a National Security Adviser all by herself.

We are talking about Michael Flynn, who came to this position through his acquaintance with Ivanka Trump and Jared Kushner. The former US Army Lieutenant General is also familiar with Donald Trump Jr and Eric Trump. He became a prominent member of Trump’s inner circle after starting the “lock her up” chant about Hillary Clinton at Republican National Convention. 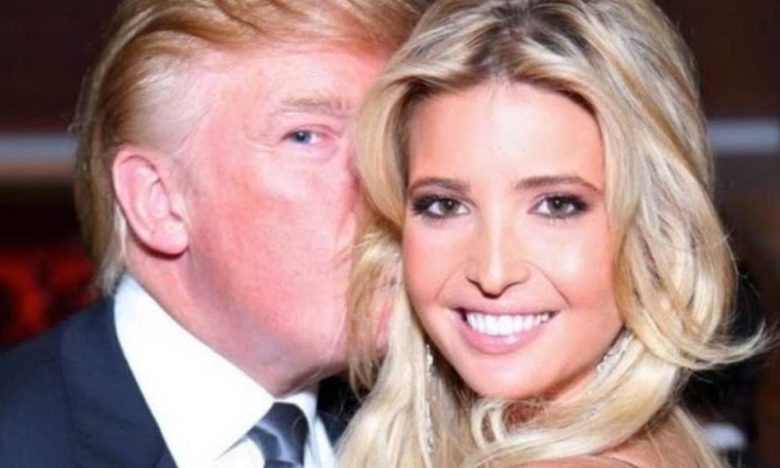 Unfortunately, he was a member of Donald Trump’s administration for only one month after he left his post after admitting that he gave false testimony to the FBI.

After Donald Trump won the election back in 2016, it was Ivanka Trump who brought him into the White House. According to the book Kushner Inc, it was Ivanka who let Flynn choose the position he wanted within Trump’s administration. She was quoted saying that it was a reward for “his amazing loyalty to my father.”

Jane Mayer of New Yorker described this situation as: “It was like Princess Ivanka had laid the sword on Flynn’s shoulders and said: ‘Rise and go forth.’”

While Ivanka was all in for Flynn, some people didn’t trust him. One of them was former President Barack Obama, who even advised Trump from hiring Michael Flynn: “He’ll cause you nothing but problems.”

After the meeting, Trump confided to Steve Bannon by saying: “Obama is a cool guy. I like him. He likes me. You’d like him.” After their meeting, he never again trusted Michael Flynn, but he had Ivanka’s support nonetheless. It’s because of her he was able to land this job in the first place.