Stephanie Grisham’s book “I’ll Take Your Questions Now” will be out on October 5th. The title of the book is a sarcastic referral to the criticism Grisham endured for not holding any press conferences while in the White House. The announcement of the scandalous statements in the book about the Trump family significantly raised the hype. With Grisham giving interviews left and right to promote her publishing, it’s clear that there’s another brewing scandal for the Trump family. 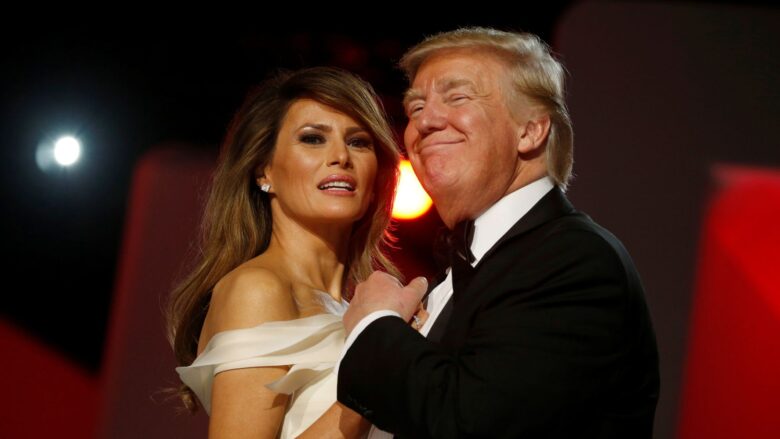 The audience had the chance to get a preview of the upcoming book when Grisham pompously revealed parts of the private texts between her and the former first lady Melania Trump.

On January 6th, the riots broke out at Capitol Hill. Trump’s disgruntled supporters barged into the statehouse clashing with the police. On that day, Grisham texted Mrs. Trump: “Do you want to tweet that peaceful protests are the right of every American, but there is no place for lawlessness and violence?” Mrs. Trump, who was busy choosing a new carpet, replied: “No”. Just days after, Grisham resigned as the first lady’s spokesperson.

When talking about the incident, Grisham referred to Melania Trump as “the doomed French queen Marie Antoinette. Dismissive. Defeated. Detached.”

Further in Grisham’s book, she discloses her private chat with Melania regarding Jill Biden. As her personal assistant, Grisham suggested that Mrs. Trump should reach out to Mrs. Biden and ease the transition. Since Melania Trump also believed in the irregularities regarding the election, she briefly replied: “Let’s see what the West wing does”.

Melania Trump’s team issued a statement: “The intent behind this book is obvious. It is an attempt to redeem herself after a poor performance as Press Secretary, failed personal relationships, and unprofessional behavior in the White House. Through mistruth and betrayal, she seeks to gain relevance and money at the expense of Mrs. Trump”. Another source close to the Trump family commented on Grisham’s claims, saying: “As usual, she doesn’t tell the whole story. She is publishing a text with her own twist and mistruths”.

This is not the first book published by the former president’s staff. Many found their fame in disclosing juicy details about the dysfunctional Trump administration. However, what sets apart this book is that Stephanie Grisham had a high-level clearing, serving as the press secretary and communications director to both Donald and Melania Trump at the same time. She is the only person to ever hold both positions simultaneously. Grisham has been on the road for over a month promoting her book in hopes to pique the interest of the public. So far, she is doing fantastic. One source that is close to Grisham curiously commented about the book: “She [Grisham] knows where all the bodies are buried and she has a shovel,” this source said, calling the book “a memoir of her time in the White House in the unusual position of being the only person to serve both the president and the first lady at the same time”.