ECONOTIMES – 02/20/2020: According to various reports, everything is not great between the Presidential couple. Furthermore, Melania Trump is reluctant to help her husband, Donald Trump, in his campaign for reelection. This is her duty as the First Lady, but she lacks effort.

It is known that POTUS doesn’t have support from female voters. Dozen of controversies surrounding Mr. President will do this. But, she needs women voters if he wants to be reelected in November. The issues from his past, which include bullying and rudeness towards women, could come back to haunt him. At the moment, female voters are in favor of his adversaries. 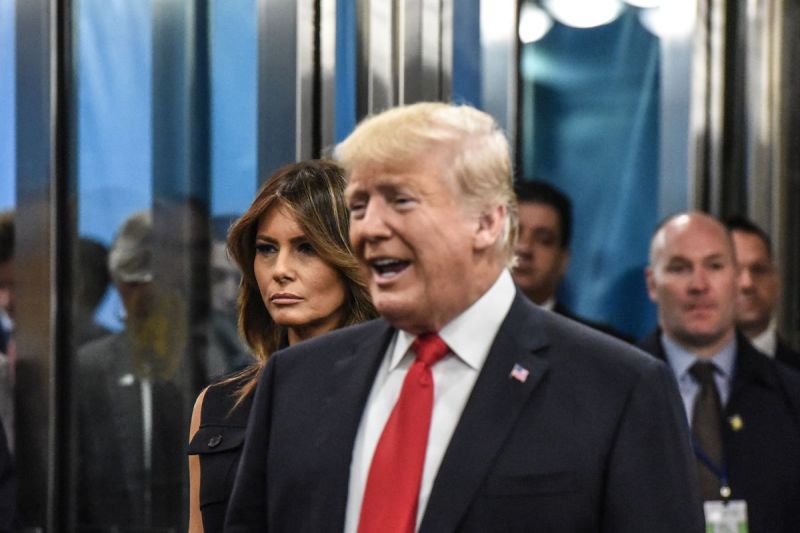 With a situation like this, the First Lady should step in and convince female voters to trust her husband. She needs to vouch for Donald. But, Melania is not doing this. The reason remains unknown, but Melania hasn’t done a thing regarding this issue.

Read Also: Did Donald Trump Neglected His Children In Their Youth?

Instead, the woman who will try to attract female voters to vote for Donald Trump will be Governor Karen Pence. During the next few months, she will be tasked with convincing women to vote for POTUS. The decision comes strange, as First Lady Melania Trump would be an ideal candidate to conduct this duty.

But, the things are as they are, and Pence is thrilled that she got the honor to assist the President: “I just feel like I want to do my part. This is so exciting for me.”While Pence has a chance to do her job the right way, one issue will be hard to explain.

If Donald Trump is the right candidate, and women should vote for him, why Melania Trump won’t vouch for him? At the moment, we don’t know why things are like this. Some people speculate that Melania doesn’t want Donald Trump reelected. The reason is that she could divorce him if he leaves the office according to reports.