If Donald Doesn’t Get Reelected Melania Trump Could Divorce Him

INTERNATIONAL BUSINESS TIMES – 01/05/2020: The story that Melania Trump is going to divorce Donald Trump if he doesn’t get reelected is present for some time now. Omarosa Manigault Newman, former director of communications in President Trumps’s administration, made this claim based on what she saw at the White House during her tenure.

Manigault Newman made another bold statement. She says that Melania Trump is only waiting for her husband’s mandate to expire to file for divorce. Another person who said the same thing is Monica Byrne, who is a writer. She made a couple of twitter posts about the subject. 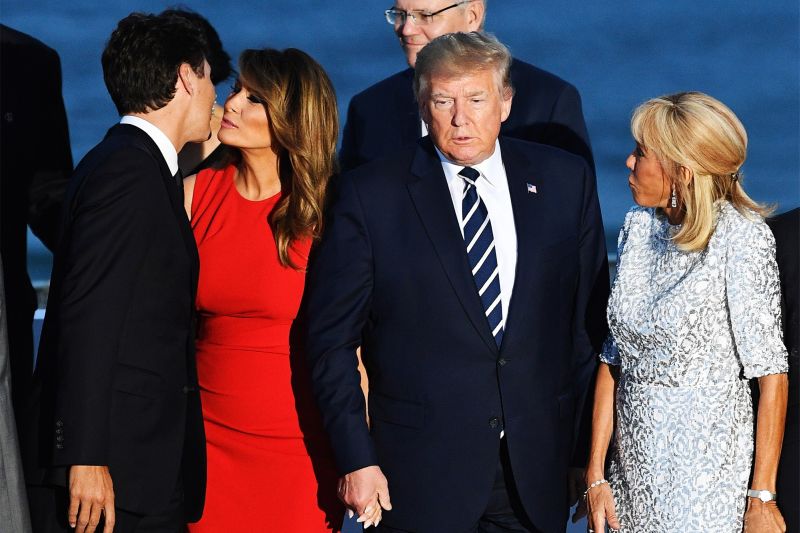 Byrne went as far as to say that Melania wants a divorce for years now. The first lady apparently wished to separate from Trump even before he became POTUS. His win in presidential elections is what stopped her from doing so. According to the same source, both of them don’t want a moniker of a ‘divorced couple,’ while they are at the White House.

Monica Byrne is taking this matter even further. Byrne claims that not only Melania Trump wants a divorce but that she’s also been cheating on her husband. The man in question is chief of security at Trump Tower in New York. According to Byrne, Donald is aware of this but wants to wait until his mandate in Oval Office is over to make things public. The pair agreed on this.

Despite these claims, there is no evidence of any of this. It is known that Donald and Melania don’t show affection to one another in public. But, they are always stating that their marriage is in perfect order.

So, now after numerous accusations by women aimed at POTUS, it looks like his wife also has a thing or two worth hiding. We won’t go as far as some to claim that there’s a thing between Melania and Canadian Prime Minister Justin Trudeau, but when there’s smoke, there must also be fire.

Furthermore, if these claims are valid, what will happen if Donald Trump gets reelected? A situation worth monitoring.

Eminem’s Close Women And Those He Stays Away From

Melania Trump Has a Cat Lookalike In Great Britain